Is There Racism In Reporting School Shootings? 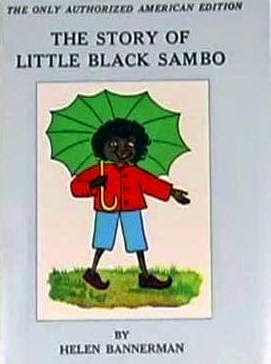 Deciding what was racist use to be so easy. Today, the media, sometimes due to law enforcement, sometimes not, is putting out confusing messages. 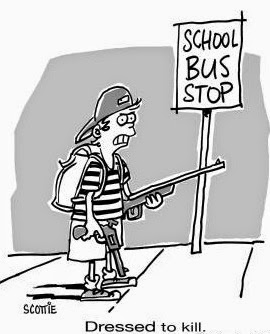 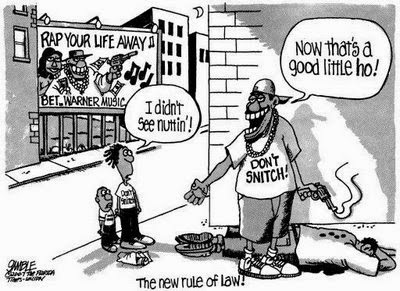 Take for instance news out of Portland, Oregon on Friday.

Four students were shot in front of a peace mural just outside of their alternative Rosemary Anderson High School in Portland, Oregon, at a North Killingsworth location. The gunmen fled the scene, prompting panic and a massive search on an otherwise quiet Friday on December 12, 2014.

Portland Police Department spokesman Sgt. Pete Simpson told the media that it could be “gang related.”

Describing those involved as AfricanAmericans, Simpson said, "The suspect may be affiliated with a gang but it's not known if the shooting was gang-related or 'a personal beef.'"

One victim, Taylor Zimmers, 16, was in critical condition. Two more, David Jackson-Liday, 20, and Labraye Franklin, 17, were in fair condition. Olyvia Batson, 17, was treated at the scene after a bullet grazed her foot.

The family of one of the victims told KATU News that he has “no gang affiliations.”

Confusing reports of a "drive-by" shooting turned into eyewitness accounts that the gunman or gunmen had "run away" from the scene.

Was it a school shooting or not? The media appears confused by how to handle shootings at schools involving blacks. 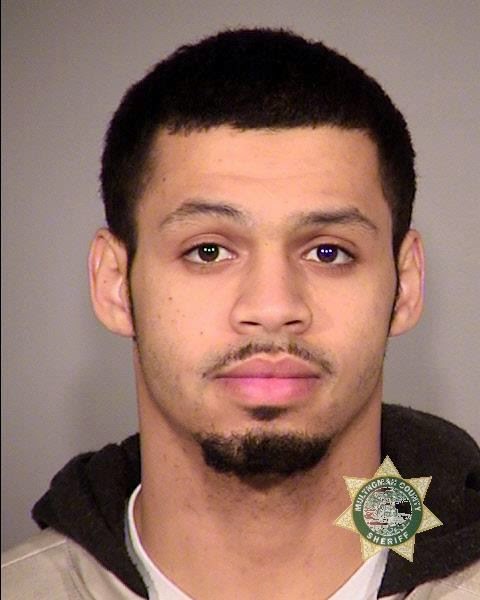 Okay, let's review: The Friday shooting appeared to be gang-related, police said. Witnesses told authorities there may have been a dispute outside Rosemary Anderson High School just before the shooting occurred at a street corner. The victims are students or in affiliated job training programs.

Gang investigators "feel comfortable saying this is a gang-related shooting based on some of the people involved," Sgt. Pete Simpson said. Police believe the shooter has gang ties.

But there's no real evidence of any of those statements.

Another school shooting occurred about six months earlier in the Portland area. A 14-year-old freshman at the school, named Emilio Hoffman, was killed. A male teen gunman with a semi-automatic weapon (reportedly an AK-15) and one victim were both dead after shots were fired at Reynolds High School in Troutdale, Multnomah County, Oregon on June 10, 2014. The killer was identified as Jared Michael Padgett.

The Portland, Oregon, shooting of December 12, 2014, comes just two days shy of the second anniversary of the Sandy Hook massacre in Connecticut.

The syncs between the Aurora, the Clackamas, and the Sandy Hook shootings were strong. Most school shootings are traditionally seen as "white male students" killing their classmates or students at their former schools.

The Sandy Hook Elementary School shooting occurred on December 14, 2012, in Newtown, Connecticut, when 20-year-old Adam Lanza fatally shot 20 children and 6 adult staff members. Prior to driving to the school, Lanza shot and killed his mother at their Newtown home. As first responders arrived at the scene, Lanza died by suicide by shooting himself in the head.

On December 11, 2012, a shooting occurred at the Clackamas Town Center in unincorporated Clackamas County, outside the city of Portland, Oregon. The gunman, 22-year-old Jacob Tyler Roberts, ran into the shopping center wearing tactical clothing and a hockey mask and opened fire on shoppers and employees with a stolen Bushmaster M4 Type Carbine. He fired a total of seventeen shots, killing two people and seriously wounding a third person before shooing himself, dying by suicide. 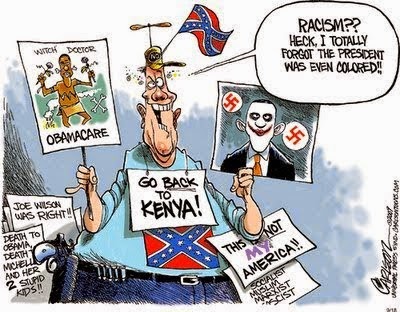 Did everyone really think that racism would disappear just because an AfricanAmerican was elected President?
<><><>
The media loves the simplistic phrase "school shooting" to whip up interest in their stories. The problem is, they don't exactly know what to do when the shootings involve non-whites.

In the fall of 2005, there was a nonfatal "school shooting" in Saginaw, Michigan. According to the media, a probable "gang-member" Clarence Russell III, 15, was accused of shooting fellow sophomore Daniel Foster, 15, October 20, near a stairwell inside Saginaw High School. Foster did not die of his injuries, and some speculation occurred that it was a "gang-related shooting" (translate this from the media as "African-American"*). Days later, on October 24, in a drive-by shooting, three teens were targeted, with two hit. The one teen who was not shot was the 17-year-old half brother of Clarence Russell III. 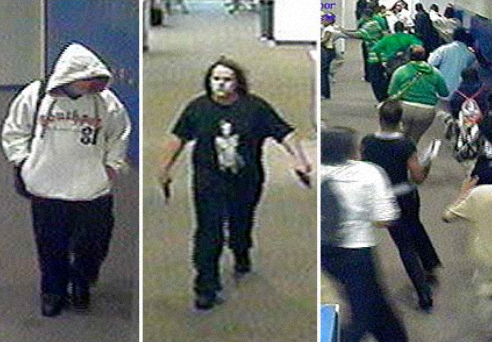 On October 10, 2007, Asa Coon (above), a 14-year-old student at SuccessTech Academy high school in Cleveland, Ohio shot four people, including two teachers and two students. Asa H. Coon was a Caucasian going to a predominantly AfricanAmerican school. His was a face and personality that was the different one in that enviornment. He was a "death Goth" Columbine copycat in a trenchcoat, according to some media accounts. His shooting resulted in only one death - his own when he turned the gun on himself.


I've written in recent years of the diverse and ethnic underpinnings that must be acknowledged in these school shootings, and the shifting trend from white rural to white suburban to more ethnicities taking on the mantle of Columbine, over and above their own cultural background. This school shooting cries out for further analysis on that level too.
The [Cleveland's] shooter had a name that hardly can be ignored, and must have been a burden to carry. "Coon" is an insulting term for a black person. "Coon" is known as a derogatory term for AfricanAmericans, and is similar to the n-word. Its origins are traced back to a shortened form of the word "raccoon," used in reference to the animal. The black eye masks and noctural habits of the animal paralleled the characteristics of typical robbers and thiefs. The stereotype was then applied to black people. It was used extensively in the South, but then followed blacks into the Northern urban areas where they settled.
This young man named Coon was a white student living alone with a Goth Columbine mentality among AfricanAmericans. He is said to have liked Marilyn Manson versus God. Allegedly, the fight that resulted in his suspension was related to an argument about his Devil worship. Simplistic ways to describe a life, I know, but that is what you get from the media after a shooting.

Thanks for looking at this, Loren. We're definitely in a time where the tropes are being remixed and updated...

Most school shootings are what is termed by the FBI as "personal cause" attacks, in which a specific victim(s) is attacked for a specific reason(s). As opposed to the much more publicized(but less common) "random rage" attacks, where the shooter just attacks everybody in his view.

Random-raqe attacks were thought to be mostly a crime committed by whites until recently:

http://abcnews.go.com/US/oregon-mall-shooter-aurora-theater-shooter-wore-masks/story?id=17943361
--From the costume to his age and ethnicity, Roberts fit the mold of who FBI profilers expected the shooter to be. "Its clear the majority [of shooters] are white males..." (Dr. Mary Ellen O'Toole, a retired FBI profiler) said....
...she acknowledged the preponderance of whites among the list of mass killers.
"I think it's a question that needs to be put out there," O'Toole said

Interestingly, in the last two years we have had a spate of black random-rage shooters: