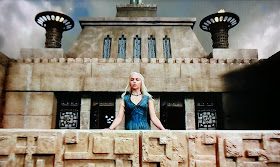 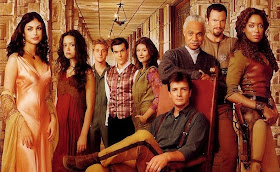 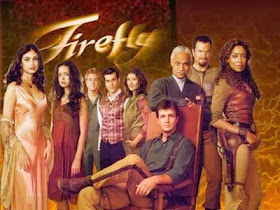 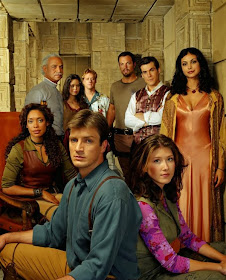 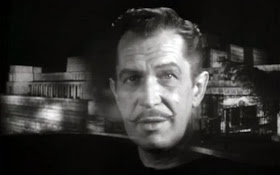 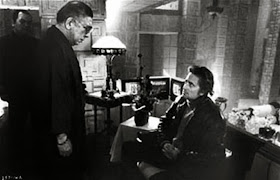 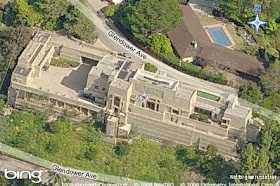 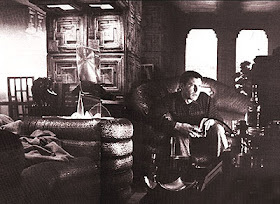 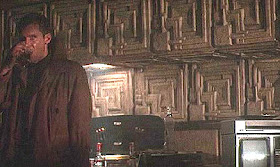 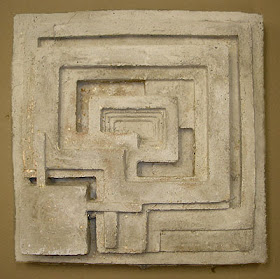 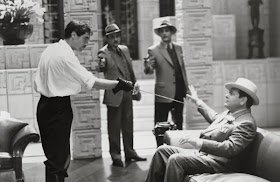 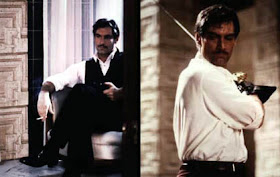 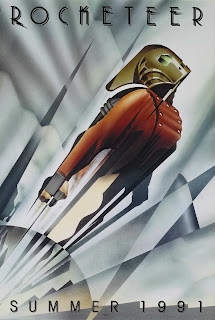 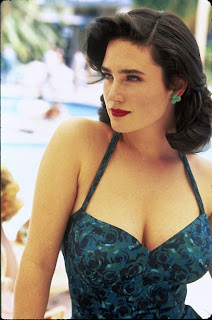 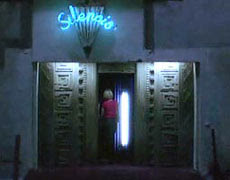 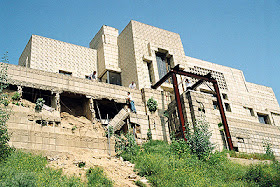 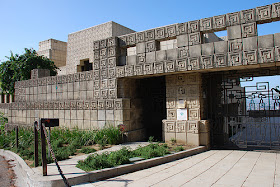 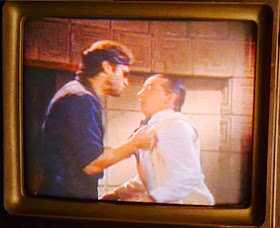 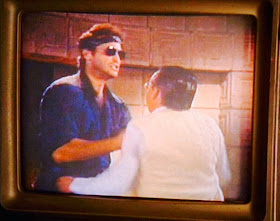 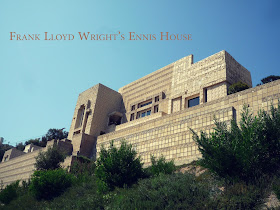 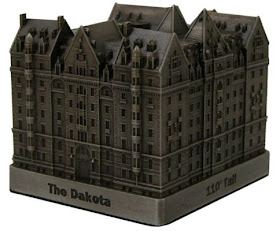 For more about the history of the Dakota, see here.
Loren Coleman at 3:44 PM
Share