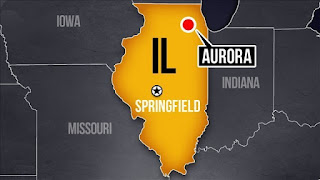 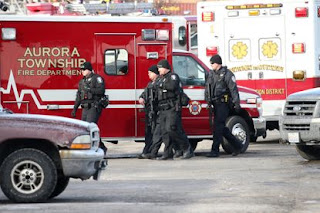 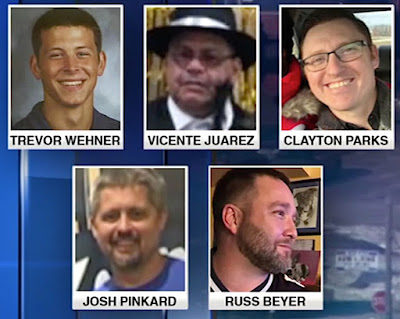 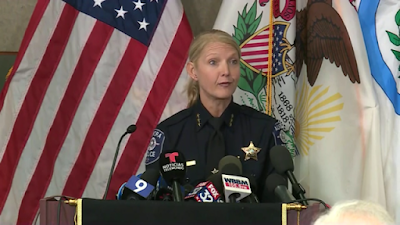 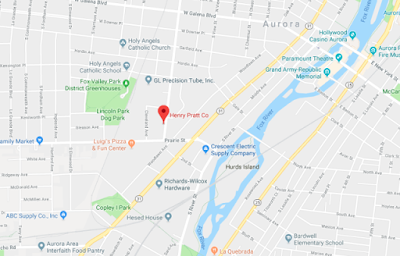 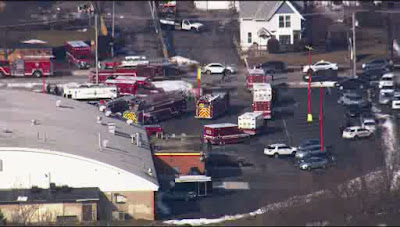 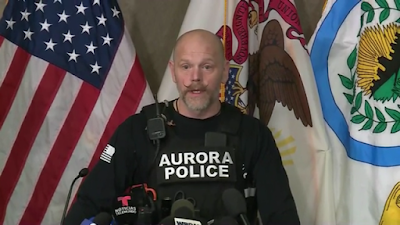 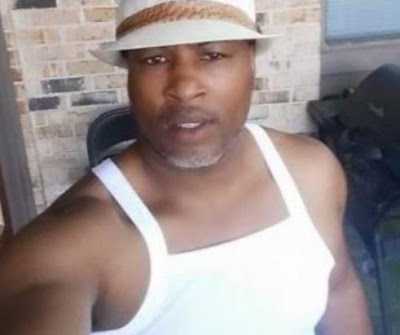 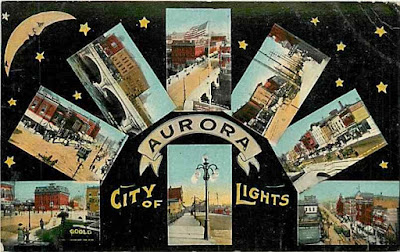 (Additional notes from TP, SL, and JL. Thank you.)
Posted by Loren Coleman at 6:57 PM

On the No Agenda show ep 1112, aired the day before this occurrence, a producer donated to the show from Aurora, CO.