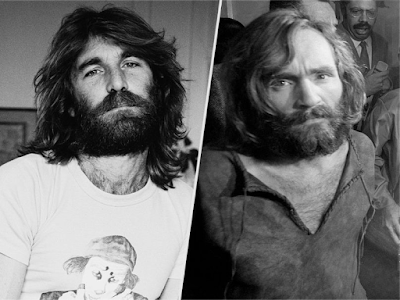 And it ends up with Dennis Wilson and Charles Manson? 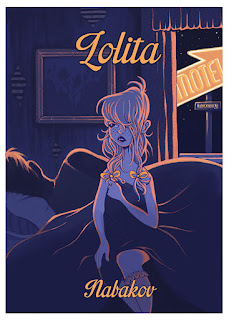 August 18, 1958 – Vladimir Nabokov's novel Lolita is published in the USA. The novel is notable for its controversial subject: the protagonist and unreliable narrator, a middle-aged literature professor under the pseudonym Humbert Humbert, is obsessed with a 12-year-old girl, Dolores Haze (nicknamed "Lolita"), with whom he becomes sexually involved after he becomes her stepfather. 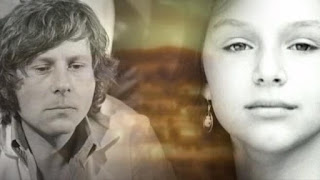 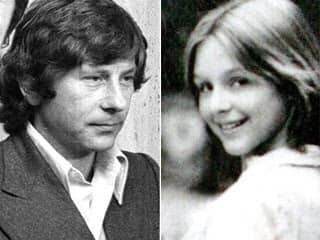 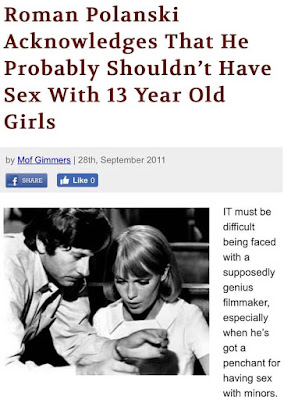 August 18, 1933 - Roman Polanski is born. In 1977, Polanski was arrested and charged with sexual abuse offenses against a 13-year-old girl. He fled to the U.K. and then to France. See here. 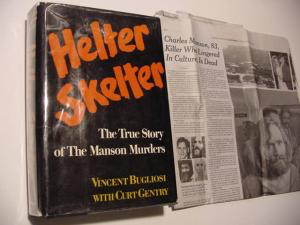 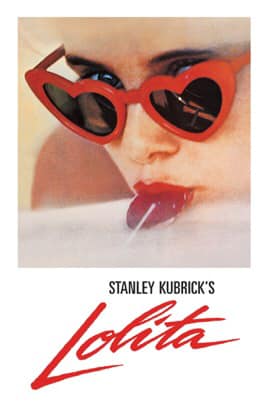 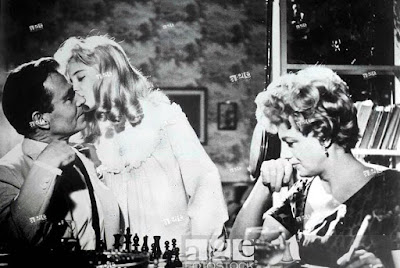 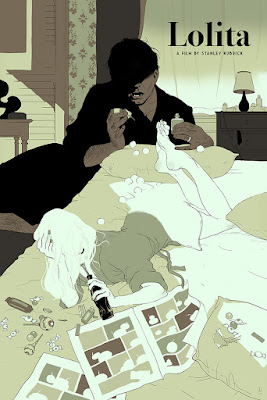 Stanley Kubrick's film is deliberately vague over Lolita's age. Kubrick commented, "I think that some people had the mental picture of a nine-year-old, but Lolita was twelve and a half in the book; Sue Lyon was thirteen." Actually, Lyon was 14 by the time filming started and 15 when it finished. Scott McKenzie is shown in the middle. 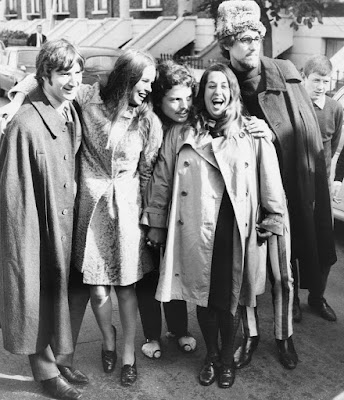 Always a friend of the group's members, in 1986, Scott McKenzie formally joined The Mamas and The Papas. In 1987, he wrote with Terry Melcher, Mike Love, and John Philips, the hit song "Kokomo" for the Beach Boys. McKenzie-Philips-Love-Melcher and Dennis Wilson all have 1968-1969 links to Charles Manson (who had a cult-like hold over underage girls). 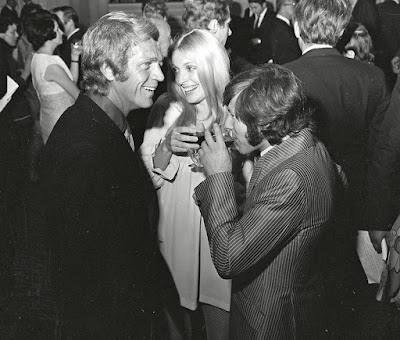 As factually shown in Once Upon A Time In Hollywood, Manson's Family members were drawn to Melcher's former house (then rented to Sharon Tate and Roman Polanski). And the murderers were targeting the Beach Boys and Melcher, if they could find them. 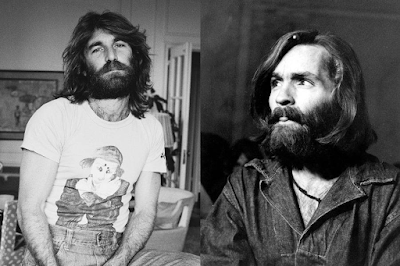 August 18, 2017 ~ Elizabeth Mary MacKean (b. November 30, 1964) was a British television reporter and presenter who died of a stroke on August 18, 2017 at age 52. She worked on the BBC's Newsnight programme and was the reporter on an exposé of Sir Jimmy Savile as a paedophile which was controversially cancelled by the BBC in December 2011.  (Credit Thanassis Vembos)
Posted by Loren Coleman at 2:55 PM

Just for the record...Lolita, a hipster bistro in foodie Portland, Maine, closes permanently on September 2, 2019. https://www.pressherald.com/2019/08/13/lolita-a-worldly-munjoy-hill-bistro-will-close-in-3-weeks/