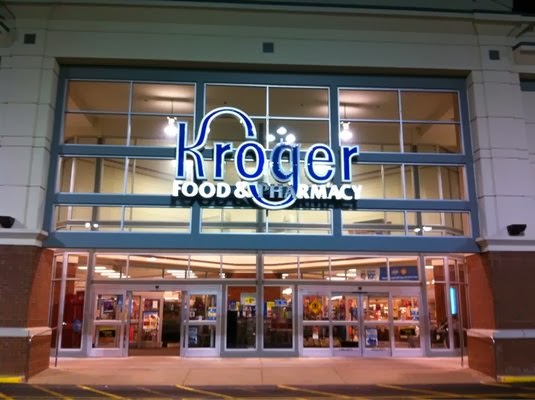 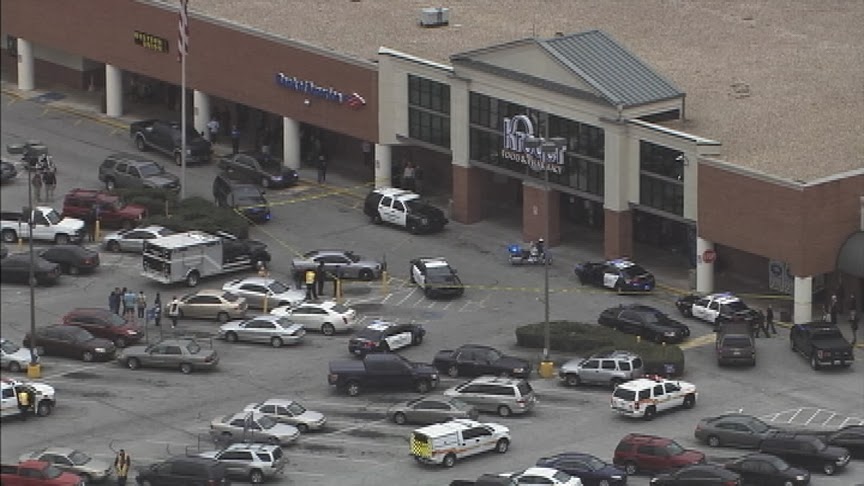 SM Smithfield recently left a comment tied to a January 27th school shooting near the Phoenix High School: "The Phoenix is the city symbol for Atlanta. And Lawrenceville is very much part of Atlanta."


Police are investigating a reported shooting inside a Gwinnett County Kroger, authorities said.
Witnesses told Channel 2 Gwinnett Bureau Chief Tony Thomas they heard gunshots inside the store on Grayson Highway in Lawrenceville.
Lawrenceville Police said two people have been transported to the hospital and two people have been taken into custody.
A police spokesman said there may have been an altercation before the shooting.
News Chopper 2 showed a large police presence and crime tape in the parking lot in front of the store entrance.
Kroger issued a statement on Monday afternoon.
"Our thoughts and prayers are with them and their families. No Kroger associates were injured. We are working closely with the Lawrenceville police department and providing information to assist with their investigation. Our store has been evacuated and will reopen at a later date." Source. 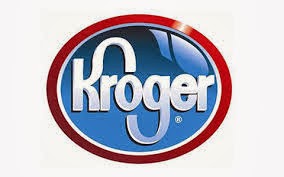 This appears to not be a shooting spree or mass shooting, but the result of a fight between two groups of people. Details will be forthcoming.
Posted by Loren Coleman at 4:51 PM

How unfortunate yet also uncanny that prior events were pointing to Atlanta.