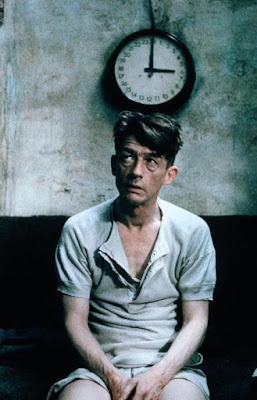 Three years ago Jake Kotze posted his Hurt. It's an appropriate time to watch it.

Hurt from seallion on Vimeo.

John Hurt died at his home in Cromer, Norfolk on 25 January 2017, three days after his 77th birthday.

The timing of Hurt's death appears to reflect the anniversary death syndrome, as well as the data about dying around one's birthday. 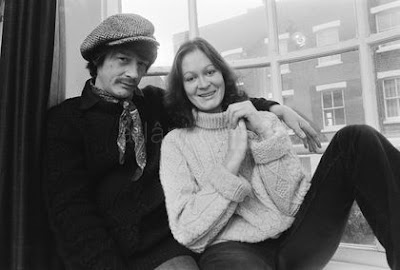 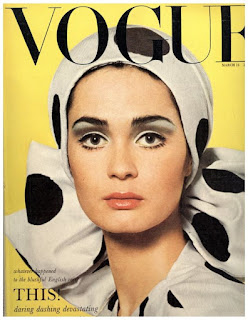 In 1967, John Hurt began his longest personal relationship, with French model Marie-Lise Volpeliere-Pierrot, sister of fashion photographer Jean-Claude Volpeliere-Pierrot. The couple had planned to get married after 15 years together; however, on 26 January 1983 Hurt and Volpeliere-Pierrot went riding early in the morning near their house in Ascott-under-Wychwood, Oxfordshire; Volpeliere-Pierrot was thrown off her horse and injured. She went into a coma and died later that day.

Sir John Vincent Hurt, CBE (22 January 1940 – 25 January 2017) was an English actor and voice actor whose career spanned six decades. He initially came to prominence for his supporting role as Richard Rich in the film A Man for All Seasons (1966). 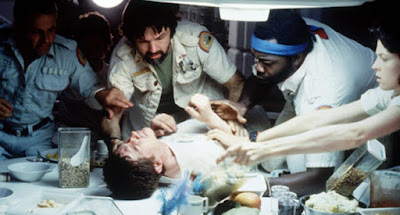 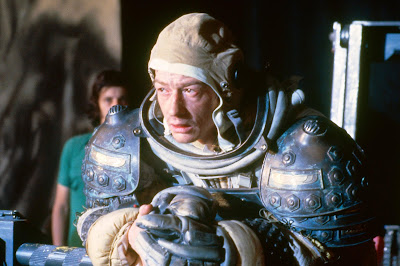 In 1979, he played Kane, the crew member of the Nostromo in the Ridley-Scott-directed Alien, out of whose chest a new born creature burst. After Alien, Hurt played the leading role as John Merrick in David Lynch's biopic The Elephant Man (1980). (David Bowie performed the the part 157 times between 1980 and 1981, on Broadway.) 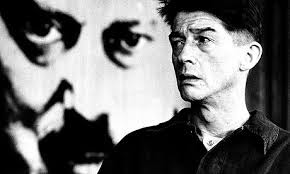 John Hurt was Winston Smith in a film version of Nineteen Eighty-Four (1984). By coincidence, the 68-years-old George Orwell's novel 1984 shot to Amazon's number one spot this week, as after Donald Trump's inauguration and his press spokespersons' use of the phrase "alternative facts" to describe their version of reality.

During the 1990s and 2000s, he worked with fashionable arthouse directors like Gus Van Sant (Even Cowgirls Get the Blues), Jim Jarmusch (Dead Man, The Limits of Control) and Lars von Trier (Dogville, Manderlay) while making regular outings in Hollywood, including Rob Roy, Contact, Hellboy, V for Vendetta and Indiana Jones and the Kingdom of the Crystal Skull. The Guardian reports his personal favorites during this time were Love and Death on Long Island in which he played an ageing author obsessed with a young man, and The Field, Jim Sheridan’s fable of strife in a remote Irish village.

Concurrently, with the advent of the British commercial-cinema revival, Hurt was called upon for Captain Corelli’s Mandolin and the Harry Potter films (where Hurt appeared as the wand-maker Mr Ollivander in the first film, Philosopher’s Stone, and the final two, Deathly Hallows. He continued to alternate between Hollywood fare – such as Immortals and Hercules – with more considered work: he played Control in Tinker Tailor Soldier Spy; a centuries-old vampire called Christopher Marlowe in Only Lovers Left Alive, again for Jarmusch; and the guru-like Gilliam in Snowpiercer.

WARNING: *MASSSIVE SPOILERS*
Secondary warning: Some of the death scenes are very violent.

The Many Deaths of John Hurt