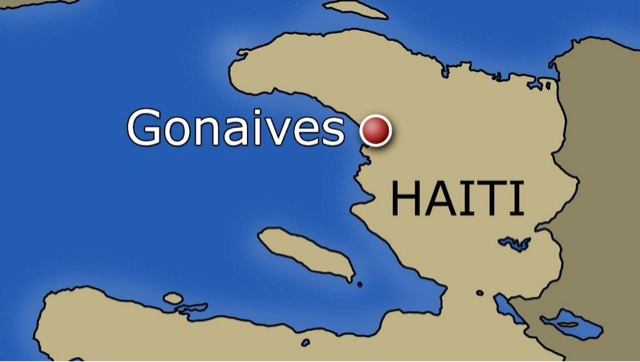 There has been another ramming of a band at a Mardi Gras-related event.

At about 3 a.m. Sunday March 12, 2017, a passenger bus first hit two people at a bus stop and then continued into a crowd of people attending a music festival. A total of at least 38 are known dead.

The bus, owned by the transportation company Blue Sky Logistics, was carrying people from the northern Haitian city of Cap Haitien to the nation's capital, Port Au Prince. The bus encountered streets crowded with revelers celebrating Rara, a popular festive season in Haiti that stretches from Mardi Gras until Easter Sunday.

Just outside the city of Gonaives, the bus struck two pedestrians, one of whom died instantly. The bus driver continued on for several miles before encountering a Rara band playing music in the middle of the road. The bus plowed through the first group of musicians, then drove through a second and a third band.

Angry festival-goers then attacked the bus and tried to burn it. The bus driver fled. Authorities are searching for him.

Posted by Loren Coleman at 5:02 AM