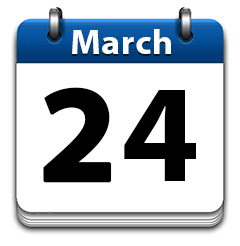 Students from Marjory Stoneman Douglas High School have announced a nationwide event and march in Washington, DC in response to the February 14, 2018, shooting at their Parkland, Florida school: The “March for Our Lives” is scheduled for March 24, 2018. 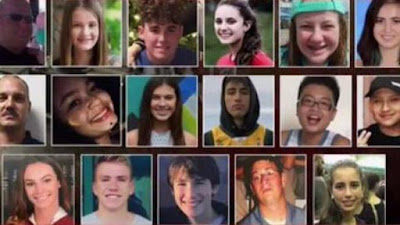 
It is to be noted that, 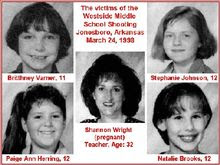 March 24th is the 20th anniversary of when on March 24, 1998, Mitchell Johnson and Andrew Golden, aged 11 and 13 respectively, fire upon teachers and students at Westside Middle School in Jonesboro, Arkansas; five people are killed and ten are wounded. 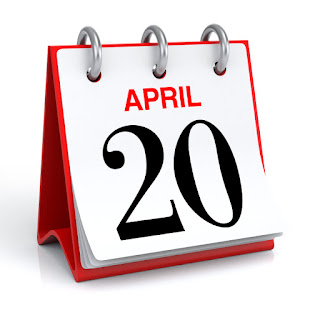 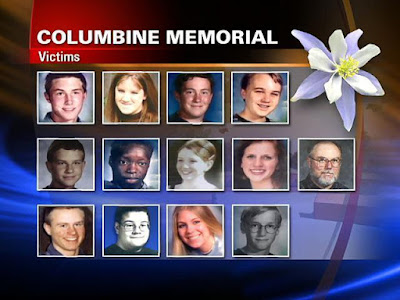