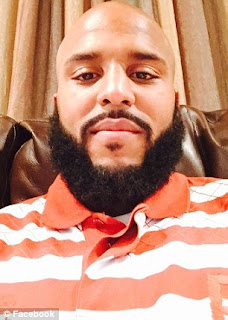 Two people are dead after a stabbing and shooting at a mall and a home in Taunton, Massachusetts, and their attacker has also been killed after being shot by an off-duty police officer, state police said.

Massachusetts State Police and Taunton Police responded to a report of a shooting and stabbing at the Silver City Galleria Mall on Galleria Drive and a related crime scene at a home on Myrick Street at about 7 p.m. Tuesday.

Investigators determined the assailant, identified as 28-year-old Arthur DaRosa of Taunton, was shot and killed at the mall by an off-duty officer.

Two victims who were stabbed inside the home on Myrick Street were a mother and daughter.

They were both taken to Morton Hospital where one of the women, an 80-year-old, succumbed to her injuries. The other victim suffered serious injuries.

Meanwhile, earlier in the day.... 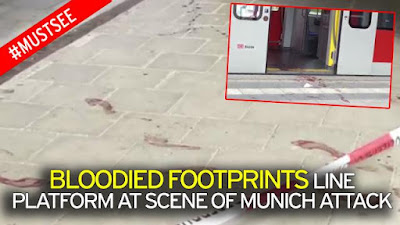 On 10 May 2016, there was a 5 a.m. attack at the Grafing train station, near Munich, Germany. One person was killed, three injured, as the man with a knife was quickly arrested. He yelled "Allahu Akbar," Arabic for "God is great."

The Grafing Bahnhof suspect was taken into custody with bare feet, and his shoes could not be found. Was this a ritualistic killing of some type?

From Jewish and Christian traditions...

Moses was instructed to remove his shoes before approaching the burning bush:

"Put off thy shoes from off thy feet, for the place whereon thou standest [is] holy ground" ~ Exodus 3:5.


Bismillahir Rahmanir Raheem
بِسۡمِ ٱللهِ ٱلرَّحۡمَـٰنِ ٱلرَّحِيمِ ,
“The Hour will not be established-till the people of the desert (the camel shepherds) compete with one another in constructing high buildings.”
Prophet Muhammad (peace be upon him) on the minor signs of the last day.
On being asked on the signs of the last day, the Prophet (peace be upon him) mentions: “you shall see the barefoot, naked, penniless shepherds competing in constructing high buildings.” This hadith describes people who become rich all of a sudden and then build not for need but only in competition. Prophetic Miracle of Muhammad {saw}: Desert Arabs competing in building skyscrapers. 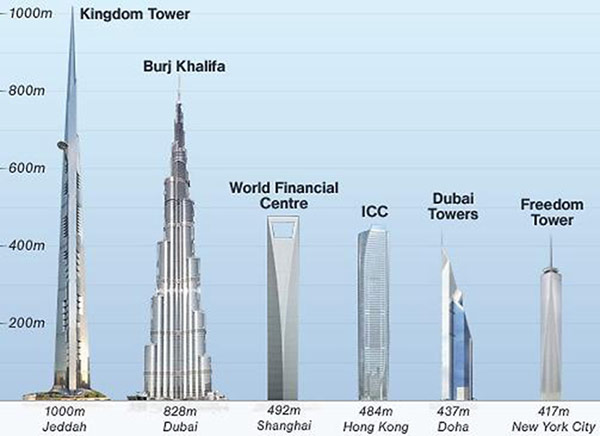 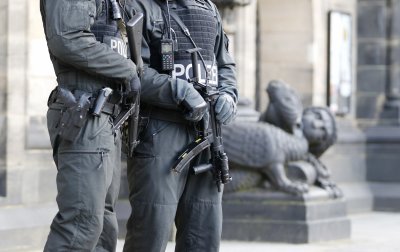 Is there symbolism in the settings? In the context of what is occurring in Germany? This photograph above, from March 2015, was used again today by the International Business Times, regarding this Grafing attack. What it actually shows is armed police officers guarding the St Petri Dome, next to the town hall of the northern German city Bremen. (Photo by Morris MacMatzen.) Below are detailed images of what is vaguely seen behind the armed police above. 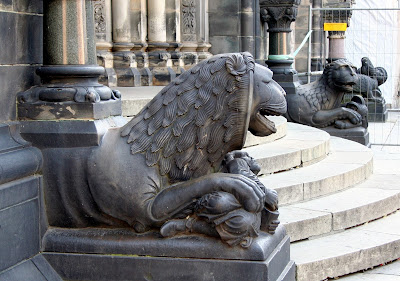 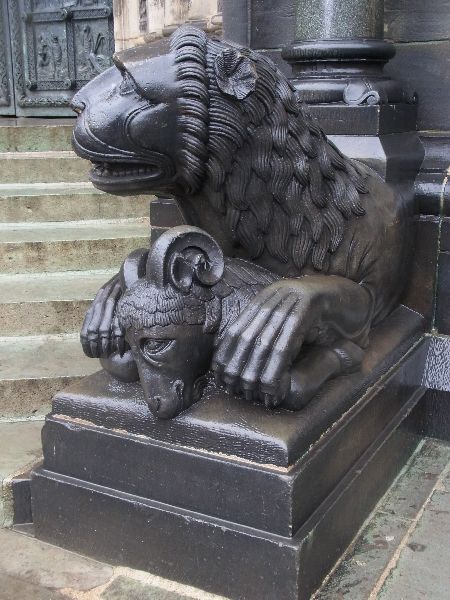 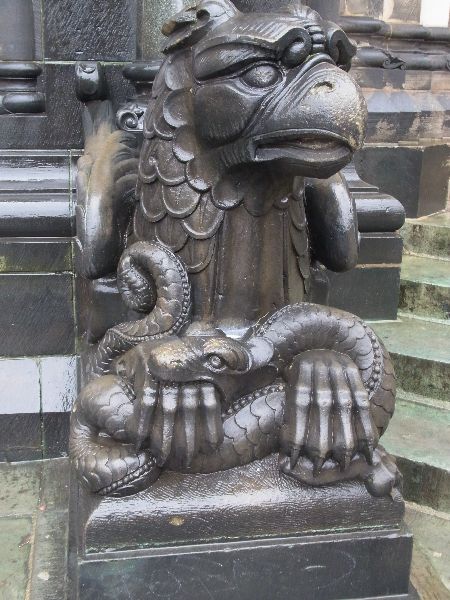 "Munich knife attack: One dead as man shouting 'Allahu Akbar' attacks four at train station in Grafing, Germany" screams the UK's Telegraph headlines. Contained in that article were the details on the greater alert:


Police in neighbouring Czechia (Chezch Republic) have evacuated several schools, town halls and railway stations across the country after receiving an anonymous tip-off that they were to be targetted in coordinated bomb attacks.
The main train station and municipal buildings in the capital Prague were affected, along with the train station and city hall in the western city of Pilsen.
A total of 14 different locations around the country were involved. The evacuations began at around 10am local time (am BST) after the authorities received detailed tip-offs including the timings bombs would go off at the various locations.
In the central city of Pardubice, which was also affected, staff at the city hall said they had received a tip-off in a phone call.
"At about 8.30am we received an anonymous phone call saying that a bomb would go off in the city hall at 12pm. We immediately contacted the police," Radim Jelinek, a spokesman for the municpality said.
The anonynpus tipster apaprently made no attempt to hide their telephone number.
"We handed over the phone number of the anonymous caller, because it showed up in the caller ID," Mr Jelinek said.

A spokesman for the Bavarian police told Welt newspaper the suspect, identified as "Paul H.," was born in Germany and does not have an immigrant background.

The spokesman confirmed reports the 27-year-old was a resident of the town of Giessen in the Hesse state in central Germany. 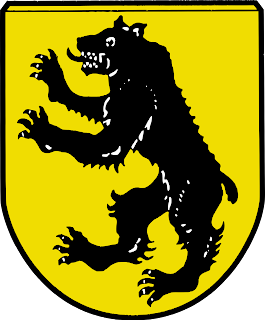 Grafing coat of arms: A bear. 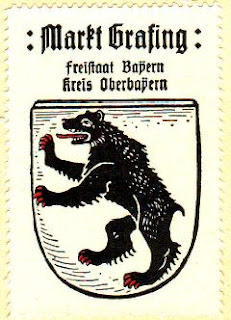 The town of Garfing, founded about 960 as Gisling, belonged to the Munich Rentamt and the Swabian legal district in the Electorate of Bavaria. During the Thirty Years' War, Grafing was looted and set on fire by Swedish troops in 1632. Only the castle Elkofen, so the legend, was overlooked by Swedish troops.

Could this attack have been done by a person engaging his “enemy” as a “Juramentado”? Barefoot, praising Allah, using a knife, and killing Christians?

Juramentado is an archaic term derived from the Spanish word juramentar, meaning one who takes an oath. Some sources link amoks (from the Malayan term for "out of control") and juramentados as similar culture-specific syndromes while others draw distinctions of religious preparation and state of mind. A Moro might be said to have "gone juramentado" or be "running juramentado."
Juramentado, in Philippine history, refers to a male Moro swordsman who attacked and killed targeted occupying and invading Christian police and soldiers, expecting to be killed himself, the martyrdom undertaken as an unorthodox form of personal offensive jihad, considered a form of suicide attack. 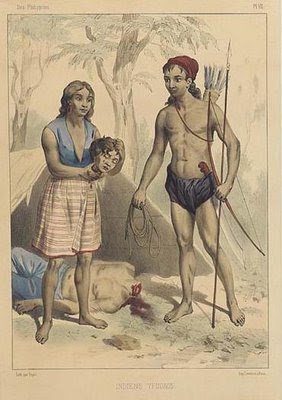 Candidates, known as mag-sabil, "who endure the pangs of death," were selected from Muslim youth inspired to martyrdom by the teaching of Imams. Parents were consulted before the young men were permitted by the sultan to undergo training and preparation for Parang-sabil (the path to Paradise). After an oath taken, hand on the Qur'an, the chosen took a ritual bath, all body hair was shaved, and the eyebrows trimmed to resemble "a moon two days old." A strong band was wrapped firmly around the waist, and cords wrapped tightly around the genitals, ankles, knees, upper thighs, wrists, elbows, and shoulders, restricting blood flow and preventing the mag-sabil from losing too much blood from injury before accomplishing his gruesome task. Clad in white robe and turban, the chosen youth would polish and sharpen his weapons before action.

At the moment of attack, the mag-sabil would approach a large group of Christians, shout "La ilaha il-la'l-lahu" ("There is no god but Allah"), draw kris or barong and then rush into the group swinging his sword, killing and maiming as many victims as possible in the time he had left. The true believer, however, faced a theologic conundrum. If the observant Juramentado believed that his murders pleased Allah, he could not admit that the inevitable consequences of his attacks constituted suicide, per se, as their Qur'an forbids it. To reconcile the inconsistency, they fashioned themselves as martyrs of their own making, coaxing their way into Paradise with the spilled blood of numerous enemies of the faith on their hands. In effect, however, the tactic more closely resembles murder/suicide. The Juramentado—acting neither in self-defense nor through selfless altruism—commits to murder, and his own self-destruction, solely for the promise of his perception of personal gain. After death, the mag-sabil's body would be washed and again wrapped in white for burial. In the unlikely event the mag-sabil survived his attack, it was believed his body would ascend to Paradise after 40 years had passed. Source. 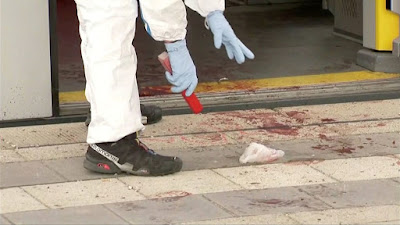 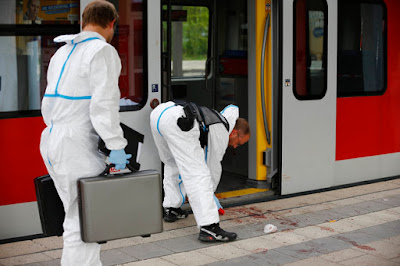 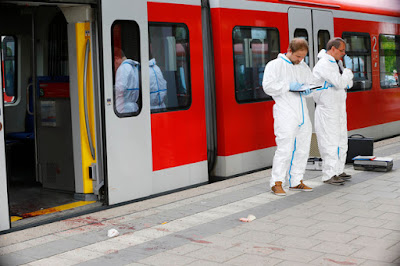 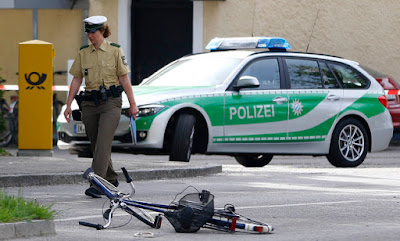 Posted by Loren Coleman at 1:51 PM

Another stabbing later the same day in Taunton, Massachusetts. The assailant there was named Arthur DaRosa. Recent photos of him show a thick beard and a trimmed moustache, typical of a Sunni Muslim.

In both cases, the assailants were reportedly suffering from mental health problems.

"DaRosa's family says he was mentally disturbed. Authorities said he checked himself in to a hospital Monday (the day before) and was out earlier Tuesday.
Kerri Devries, DaRosa's sister, told the Boston Herald her brother has been battling depression for years. She says he has recently been suicidal, and the "devil was playing tricks on him." She says he was admitted to the hospital Monday."
- https://www.artesianews.com/1287026/the-latest-stabbing-suspects-family-says-he-was-suicidal.html

So both had Islamic connections, perhaps one stronger than the other, and both were suffering from mental health problems and were apparently suicidal.