If you have been watching the unfolding of the last few mass shootings, you will have noticed that U-Haul vans, UPS vans, and USPS vans are becoming more involved in the incidents. Also, police officers are being shot and killed, more innocent bystanders are too, and an underlying theme of domestic terrorism is in the mix too. 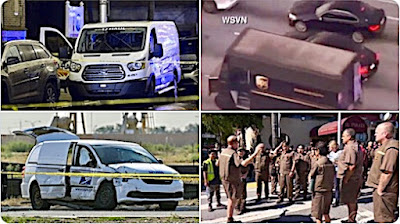 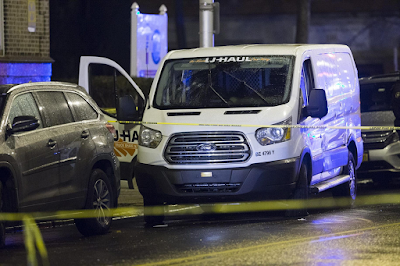 On December 10, 2019, a mass shooting occurred at the JC Kosher supermarket located at 223 Martin Luther King Drive in the Greenville section of Jersey City, New Jersey, in which five people, including the two attackers and three civilians were killed, while another civilian and two police officers were wounded. A Jersey City Police Department detective was shot and killed at a nearby cemetery just before the attack at the grocery store.

It began when a police officer approached two persons at the Bayview Cemetery in regards to a murder investigation that he was conducting about an incident the previous weekend in nearby Bayonne. The police officer was shot and killed. His body was discovered and reported.

The suspects then fled in a stolen a U-Haul vehicle and drove about one mile to a grocery store, where they fatally shot three civilians and exchanged gunfire with the police for over an hour until they were shot and killed. The vehicle was later found to contain a live pipe bomb.

The police detective killed in the cemetery was a 39-year-old male.

Two officers, one male and one female, were wounded in the shootout and were released from the hospital the same day.

On December 11, the shooters were identified as David N. Anderson (age 47) and his girlfriend Francine Graham (age 50). The two were killed by police during the siege. It was declared that the shooting was a targeted attack. There were postings that connected to Anderson's social page with anti-police and anti-Semitic writings.

David Anderson was a one-time follower of the Black Hebrew Israelites, a group whose members believe they are ancient Israelites' true descendants. Francine Graham met him -- and then turned into a "dark person." 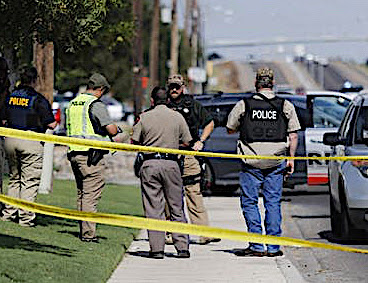 The U-Haul was ditched for the UPS van. 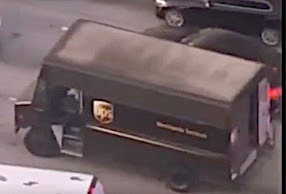 The December 5, 2019, Miramar shootout was the pursuit of jewelry store robbers in Miramar, Florida, United States, which culminated in a shootout killing the perpetrators, the kidnapped driver of a UPS van which they had carjacked, and a bystander. The president of Miami-Dade's police union claimed that at least 11 officers opened fire on the UPS truck in response to the robbers' firing first.

At approximately 4:14 pm, Lamar Alexander and Ronnie Jerome Hill robbed the jewelry store, Regent Jeweler at Miracle Mile in Coral Gables, Florida. They held the store's cashier at gunpoint and stole diamonds. The two suspects exchanged gunfire with the store owner during the robbery, injuring one jewelry shop worker and hitting nearby Coral Gables City Hall with a stray bullet, causing that building to be placed on lock down.

Police were alerted when the store's silent alarm system went off. A minute and a half later, when officers arrived, the gunmen opened fire on the officers who returned fire on the gunmen. The gunmen left in a U-Haul van, which they later ditched in a suburban neighborhood one mile away.The suspects then carjacked a UPS delivery truck at gunpoint and took the driver hostage. The two continued their escape in the UPS truck, heading on Interstate 75 into Broward County. 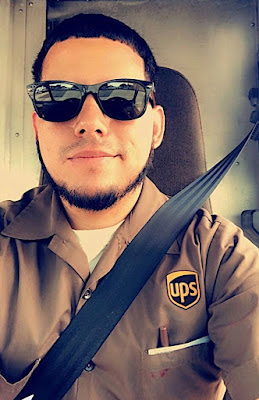 Four people were killed in the shootout. The two suspects from the robbery, both age 41, were killed by police. The hijacked UPS driver, age 27, and a bystander, age 70, in another car, were also killed. The UPS driver killed in hostage situation in Miramar identified by family as Frank Ordonez.

A female store employee was shot and wounded in the initial robbery. 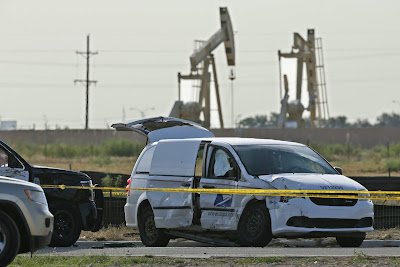 The August 31, 2019, incident that stretched from Midland to Odessa, Texas, and ended with the kidnapping of a USPS van. The dead counted 8. 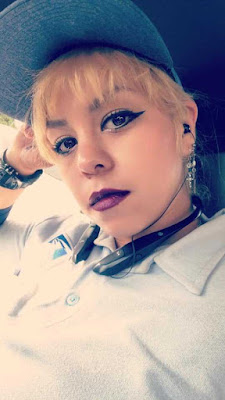 On the same day as President Trump's birthday and a Congressional baseball practice was attacked, a UPS facility was the target of a shooting spree. 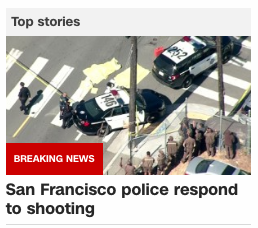 For more, see here and here.
Posted by Loren Coleman at 10:34 AM