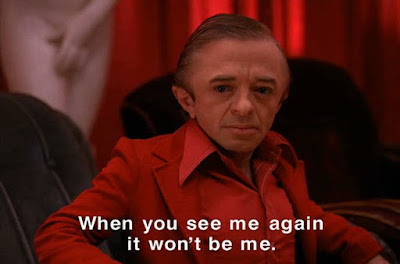 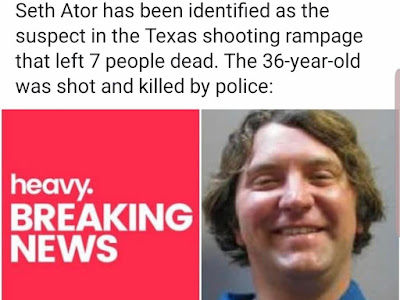 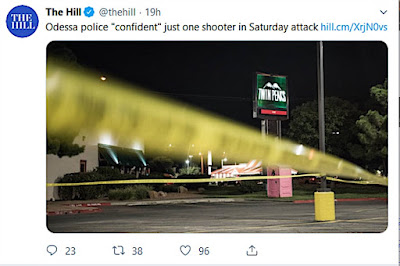 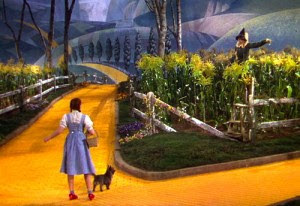 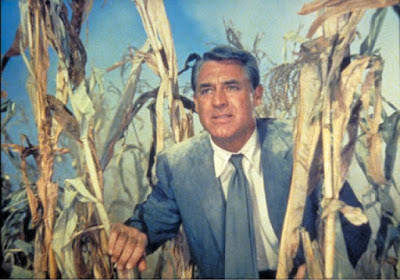 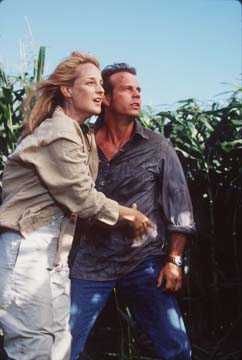 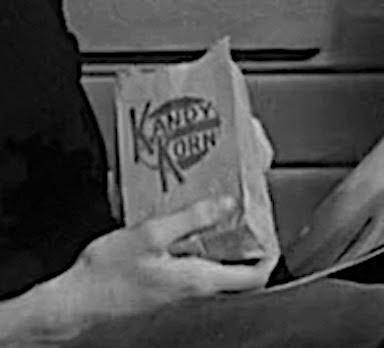 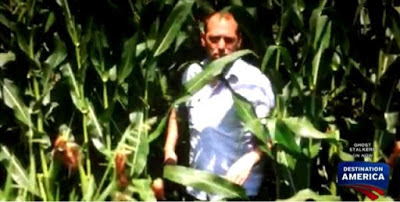 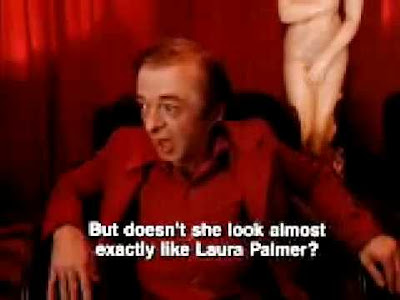 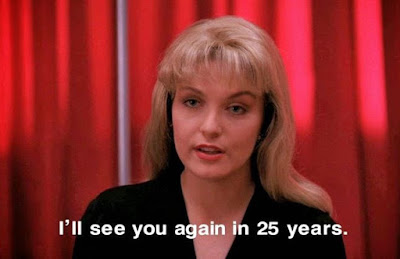 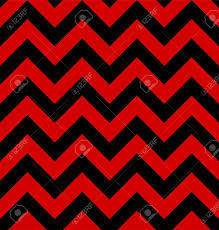 Posted by Loren Coleman at 1:43 PM

I would really like to get my hands on The Rebirth of Pan.