The EYES have it. 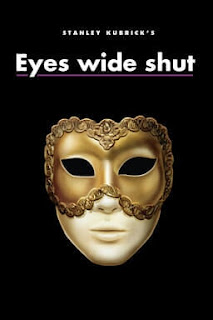 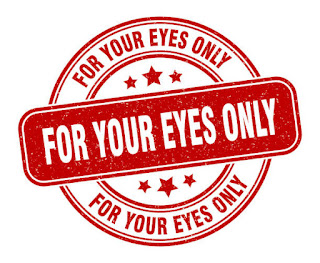 Tom Cruise is an actor in Eyes Wide Shut and Vanilla Sky (a/k/a Open Your Eyes). 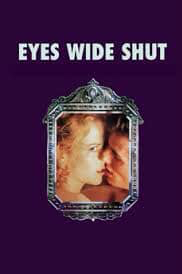 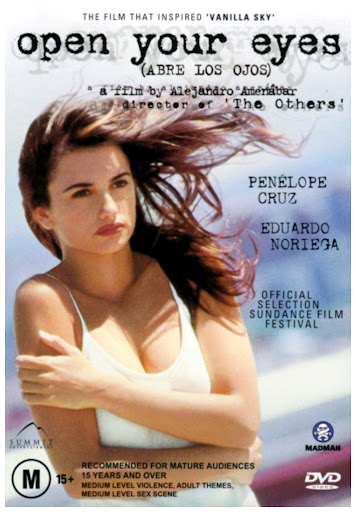 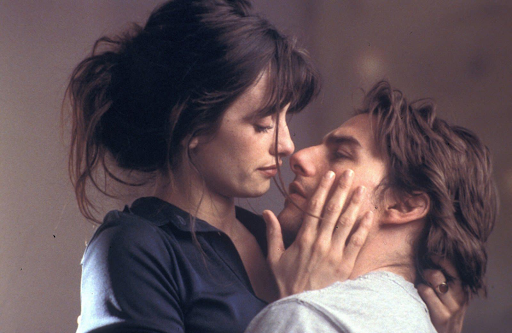 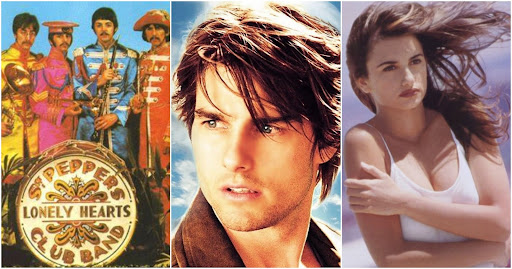 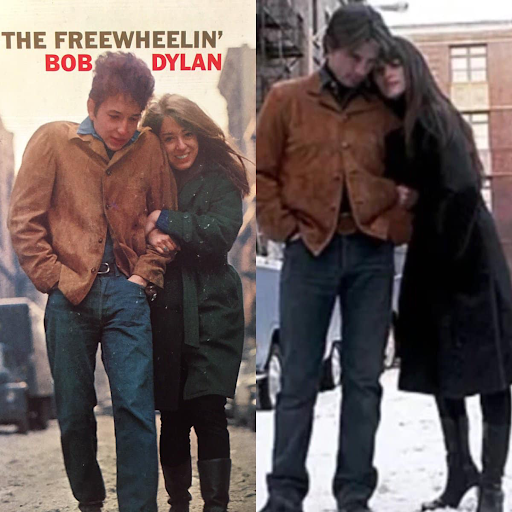 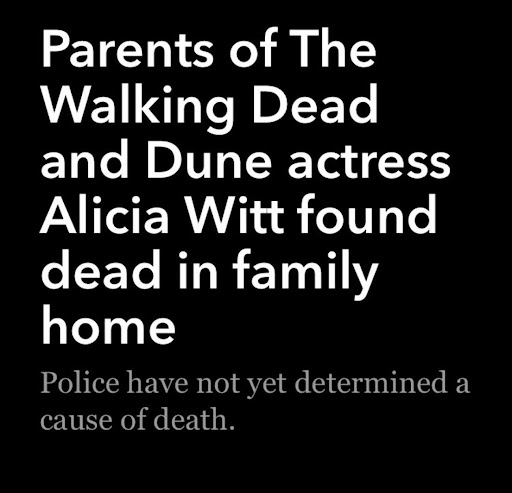 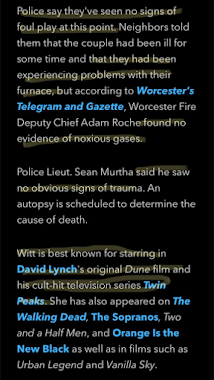 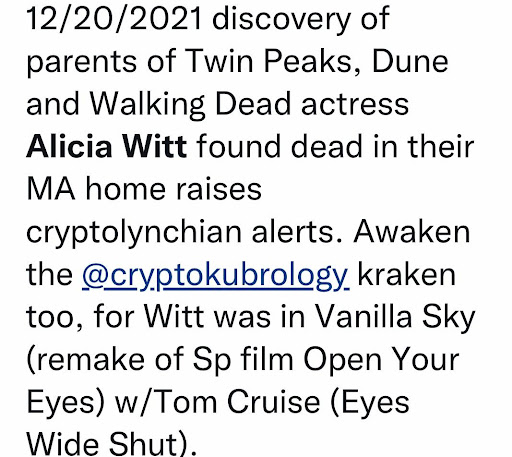 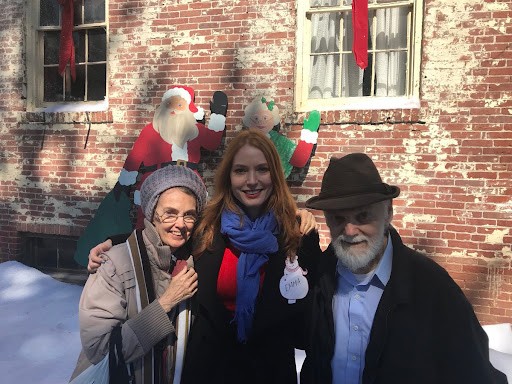 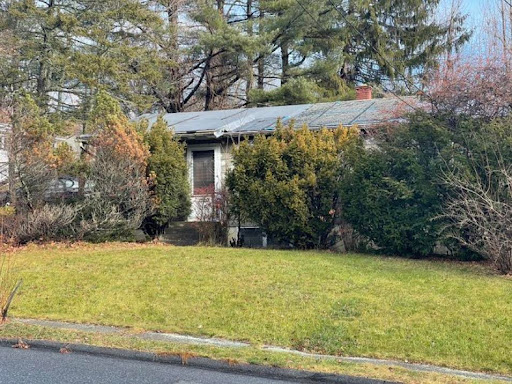 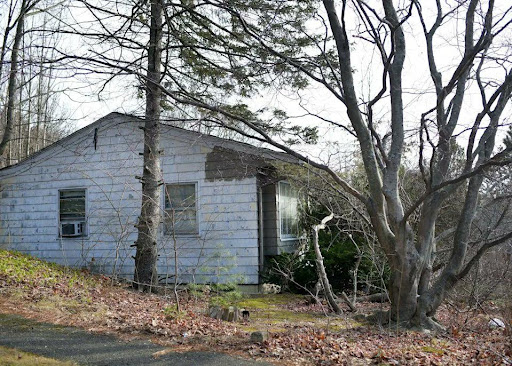 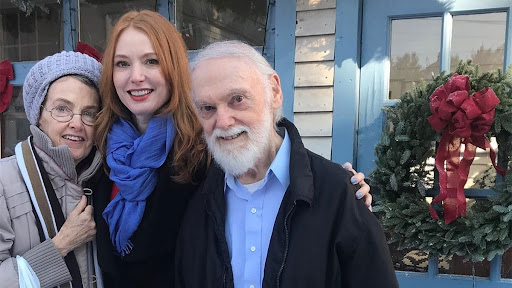 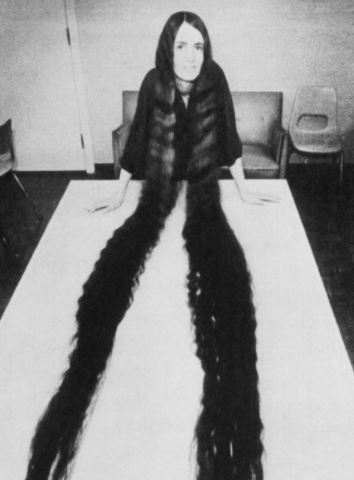 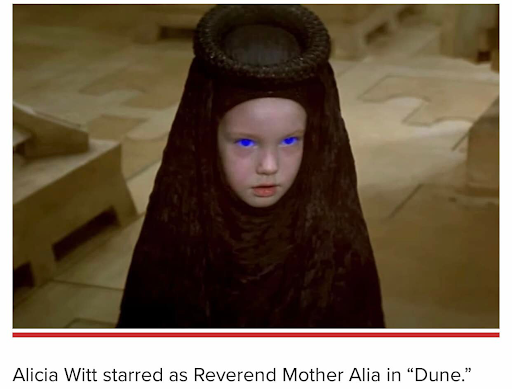 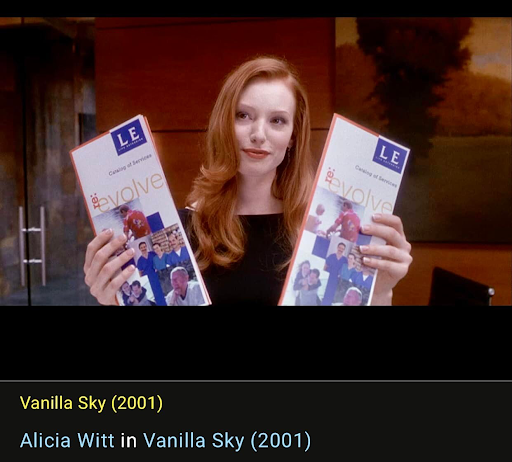 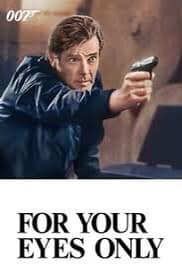 His best-known role was Carole Bouquet's father, Sir Timothy Havelock, (shown right before he was killed) in the 1981 James Bond film For Your Eyes Only.
In 1962, in Lawrence of Arabia, Hedley played a reporter at Lawrence's funeral. 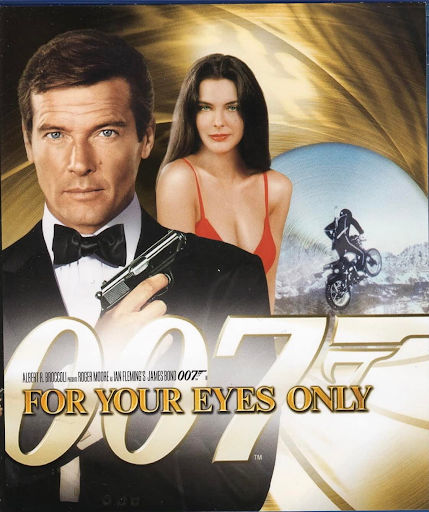 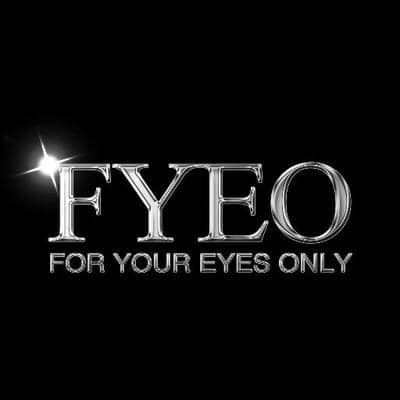 Posted by Loren Coleman at 9:20 AM No comments: