Kurt Cobain Killed Himself 28 Years Ago 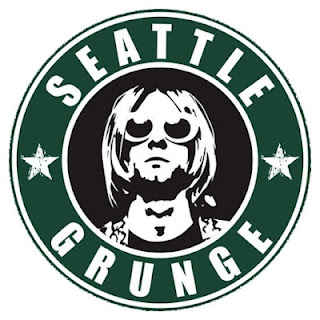 Although Kurt Cobain's body was found on the 8th day of April 1994, official records indicate he took his life on the 5th of April 1994. (See here.)

Excessive coverage of grunge suicides and deaths has occurred on this blog: here, here, and here. I have even examined the overlap between grunge, pugs, and suicides here.

Now, for 2022, the year has begun with two grunge deaths. 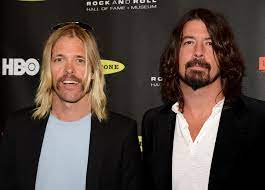 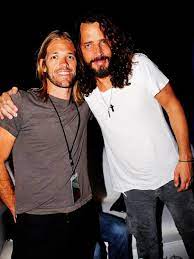 Taylor Hawkins and Chris Cornell
Taylor Hawkins, 50, drummer of the Foo Fighters, was born February 17, 1972. He was found dead in his hotel room while on tour, on March 25, 2022.
Before joining the Foo Fighters in 1997, he was the touring drummer for Sass Jordan and for Alanis Morissette, as well as the drummer in the progressive experimental band Sylvia. He was a big fan of Chris Cornell.
On March 25, 2022, emergency services were called to the Casa Medina hotel in Bogotá, Colombia, where Hawkins was suffering from chest pain in his hotel room. Health personnel arrived and found Hawkins unresponsive; they performed CPR, but he was declared dead at the scene, at the age of 50. No cause of death was given.

The following day, Colombian authorities announced that a preliminary urine toxicology test indicated that Hawkins had ten substances in his system at the time of his death, including opioids, benzodiazepines, tricyclic antidepressants, and THC, the psychoactive compound in cannabis. 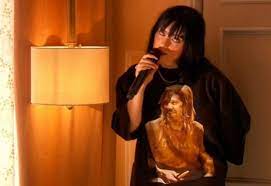 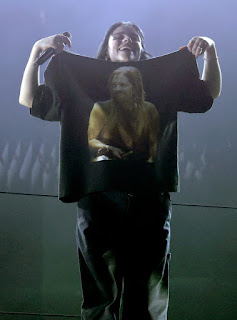 On April 3, 2022, the 64th Grammy Awards paid tribute to Hawkins with a brief montage of blended interviews and backstage home videos with live footage, ending in an audience singalong of the Foo Fighters' 1998 single "My Hero". Billie Eilish also wore a t-shirt with a picture of Hawkins while she performed her song "Happier Than Ever" as a tribute to him. 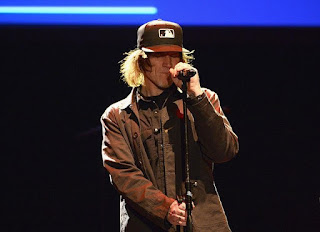 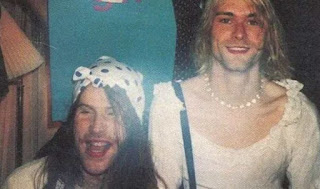 Mark Lanegan and Kurt Cobain
Grunge legend Mark Lanegan, 57, Screaming Trees singer/writer, was born November 25, 1964, in Ellensburg, Washington State, and died February 22, 2022, in Killarney, Ireland.
Lanegan saw Kurt Cobain a few hours before his death. Lanegan was one of the last people to see Cobain alive and regretted that he did not do more to help his friend.  He was also a buddy of the late Anthony Bourdain. 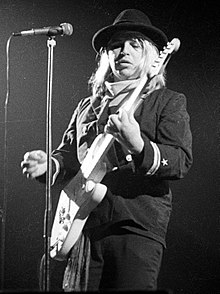 Others have passed away down through the years. Jeffrey Lee Pierce was born on June 27, 1958. On March 25, 1996, Pierce, a founding member of The Gun Club, 37, was found unconscious at his father's home in Salt Lake City, Utah. He remained in a coma until his death from a cerebral hemorrhage on March 31, 1996, at the University of Utah Hospital.
In March 2012, Nick Cave gave an interview to Gun Club biographer Gene Temesy, researching for a book on the history of the Gun Club, which was published on the Australian web-based magazine Mess and Noise, noting Pierce's obsessions with the Vietnam War, dinosaurs, and Japanese horror movies. He went on: "with Jeffrey, you pretty much entered his world when you saw him. His obsessions crawled all over him. But in Jeffrey's world, sometimes it was very inspiring and illuminating and other times it was painful and depressing. But Jeffrey did make efforts to stay on top of all that sort of stuff. But I think it was very difficult for him ... Jeffrey very often didn’t make sense. That was part of his charm. Jeffrey was full of digressions. I think that was very much part of his character. Jeffrey digressed a lot. One minute he'd be talking about the fall of Saigon and the next minute he’d be talking about the size of a dinosaur's brain." 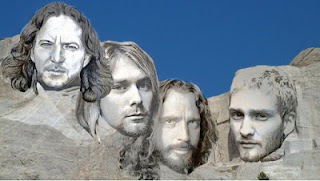 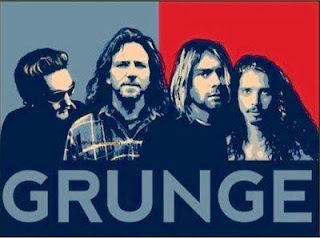