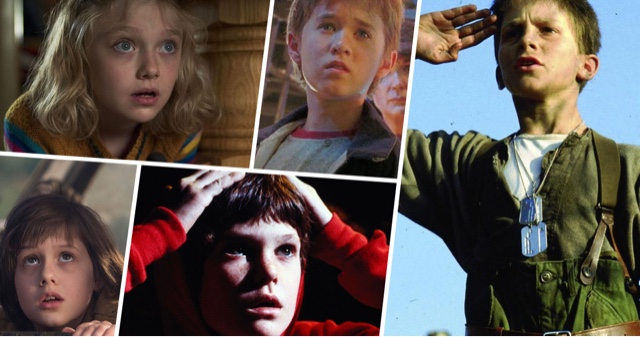 If you have young children, you might wish to think twice about them going to see the new Spielberg version of War of the Worlds. I frankly don't understand why some subplots are in there, such as the one involving the Tim Robbins character, who is one behavior away from overtly being a child molester.
Posted by Loren Coleman at 3:00 PM 4 comments:

I've been busy with other matters, but the copycat effect hasn't. And the media's reaction to it, as well.

There are the usual late spring shooting sprees, but the one that jumps out, of course, is the sad story of the Logan County, Ohio, high school senior who was about to graduate but instead kills six people. This, I find, had many elements of a school shooting and family rampage mixed into it.

As widely reported by the media, Scott Moody, 18, just hours away from graduating from high school, fatally shot three family members (his grandparents and mother), two friends and himself on Sunday, May 29th, in rural Bellefontaine, Ohio. The twilight language named "Logan" county has been the scene of many unusual events, down through the years.

As usual, accounts of the funeral carried this line: "Neighbors and friends said they could not reconcile the description of Moody as the gunman with the quiet boy they knew," Cleveland Plain Dealer, June 7, 2005.

Next, I wish to thank correspondent T. Peter Park for bringing to my attention an article in The Guardian of June 7, 2005. It begins somewhat humorously: "Reading the BBC news headlines on the internet one night last month, Graham Barnfield came across references to an academic blaming TV shows for the 'happy slapping' craze. 'My first thought was, here we go again,' he says. 'Yet another berk falling for the theory of copycat behaviour.'

As he read on, the article was about him.

While this funny scenario unfolds, however, we get this bit of media self-defense sent our way: "Anyone who had bothered to read any of Barnfield's published writings on the media would know that he distinguishes between the cognitive effects of television and film, where viewers absorb information, and the behavioural effects, where they allegedly copy scenes from the screen. 'While the first undeniably exists,' he says, 'there is very little evidence for the second.'"

Unfortunately, Barnfield seems to have missed out on reading about the Werther or Copycat Effect in the last thirty years. The Werther Effect notes that movies like The Deer Hunter result in an increase in Russian roulette deaths, events like celebrity suicides produce a bump in the national suicide rate, and school shootings are most certainly copycatted. If anyone knows Mr. Graham Barnfield's address, send it along, and I'll post him a copy of
The Copycat Effect.