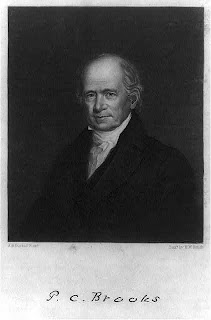 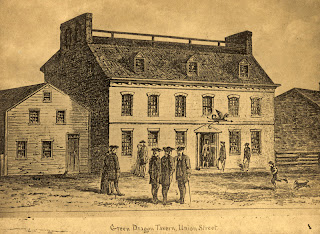 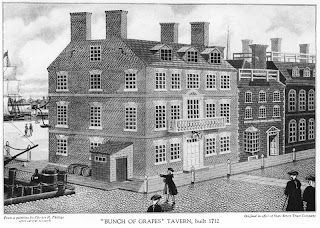 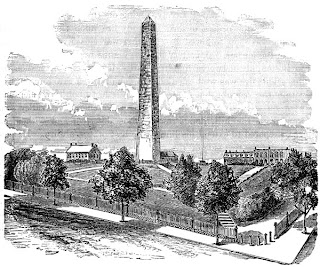 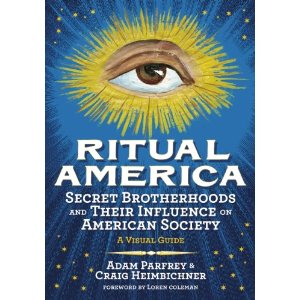 
One student has been killed, four wounded (with a rumor circulating at 10 pm that another student has died), and one arrested on Monday, February 27, 2012, in Ohio. The shooter has been identified as Thomas J. Lane.

T. J. Lane is pictured on Facebook on the alleged shooter's page.

According to the Facebook profile of T. J. Lane, one of Lane's favorite books is listed as "The David Icke Guide," and a person the inspired Lane is noted as "David Icke."


The father of suspected Ohio school shooter TJ Lane has been busted several times for violence against women, including TJ's mom, according to court records. He had been warned to stay away from the boy and his mother, reports the Cleveland Plain Dealer. Dad Thomas Lane Jr. and TJ's mom were each charged with domestic violence against each other, and Lane served time in prison after trying to suffocate another women he later married. It's not clear what kind of relationship the father eventually maintained with his son. Friends said TJ was being raised by his grandparents, according to the newspaper.


Late on the day of the shooting, The Guardian in London wrote the name as "Daniel Parmertor, 16." Intriguingly, some of the Guardian's wording also reflects material here, including this sentence: "In an odd twist, another similarly named student, Daniel Parmenter, 20, was killed four years ago this month in a shooting in Northern Illinois University." Furthermore, also during the evening, Reuters was using the spelling "Parmentor."


On Tuesday, February 28, 2012, officially, the names of the victims were announced: "The students who died from their injuries have been identified as Daniel Parmertor, 16, and Russell King Jr., 17."


A school shooting has been reported at Chardon High School near Cleveland, Ohio, local law enforcement officer says (Monday morning, February 26, 2012).
Civil deputy Erin Knife with the Geauga County Sheriff's Office says the shooting was reported at Chardon High School. Gunfire at a high school outside Cleveland injured a number of students Monday morning, and at least one suspect has been taken into custody, officials said.
FBI agent Scott Wilson said that there was one suspected shooter, who is in custody. He said four students were wounded in the shooting and one died.

"CBS This Morning" correspondent John Miller reports that at least one of the students was critically injured.


The shooting was reported around 7:30 a.m. at the 1,100-student Chardon High School about 30 miles east of Cleveland, said Civil Deputy Erin Knife of the Geauga County Sheriff's Office. CBS affiliate WOIO-TV in Cleveland reports the shootings happened in the cafeteria before classes started for the day. 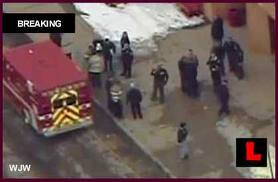 Television news footage showed anxious parents escorting children away from a school building, and ambulances could be seen outside. WOIO-TV reports the high school was evacuated and students were taken to an elementary school to be picked up by their parents. Students on school buses were dropped off back at their homes.

A spokeswoman for Cleveland's MetroHealth System said a medical helicopter was dispatched to the high school. Schools in the area were locked down.

Bob Herp, a Chardon trauma nurse, was at a command scene at a local Wal-Mart store where he said helicopters were on the ground.

Chardon is a city, about 30 miles east of Cleveland, of about 5,100 residents.


It was a day of the usual misinformation. At first, reports said there were two shooters.

Chardon students and Chardon area residents early in the day posted a striking photo of a person whom they say is the shooter, allegedly junior T.J. Lane. In it he is holding a sheet of paper that says, “02-26-12 XXXXXX High School” with the high school’s name blurred and what appears to be a handle on Omegle, the anonymous online chat service. 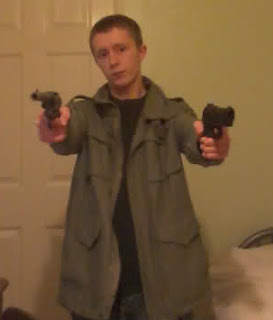 These reported photos of T.J. Lane holding guns are now said to NOT be of the Chardon shooter.


If you have been watching the news carefully, there have been a slight increase in the number of single school shooting incidents. We should have seen this as an early warning sign of something bigger happening in the coming days.
Recent incidents include:
Wednesday, Feb. 22: A 9 year old boy (mother's name: Jamie Lee Chaffin; father's name, Jason Cochran) brought a 45-caliber gun to school, and it went off injuring an 8-year-old classmate Amina Kocer-Bowman at the Armin Jahr Elementary School, Bremerton, Washington State.
Posted by Loren Coleman at 8:45 PM 24 comments:

Not again. There is a giant cruise ship in trouble. 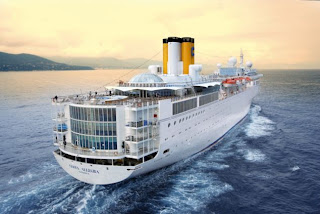 An Italian cruise liner carrying more than 1,000 people was adrift without power in the pirate-infested Indian Ocean on Monday, February 27, 2012, after a fire erupted in its generator room. Officials said the blaze was extinguished without causing injuries. 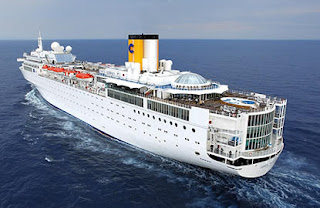 The fire aboard the Costa Allegra (two images above) occurred only six weeks after one of its sister ships, the Costa Concordia (see below), hit a reef and capsized off Italy, killing 25 people and leaving seven missing and presumed dead. Both ships are operated by Costa Crociere SpA, which is owned by the Florida-based Carnival Corporation. 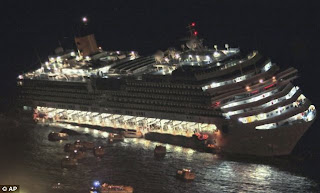 Like a scene from the movie Titanic that came true... 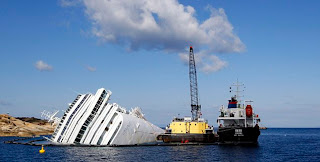 Tug boats from the island nation of Seychelles were steaming to the powerless Costa Allegra, which was carrying 636 passengers and 413 crew members. But the tugs were not expected to arrive until Tuesday afternoon at the earliest. Italian coast guard officials said a large French ocean fishing boat could be the first vessel to reach the stricken cruise liner late Monday night.
Read more here.


Thanks to Andrew Griffin for the heads up.
Posted by Loren Coleman at 4:29 PM 1 comment: 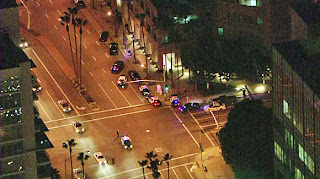 Glenn Malcolm Anderson (February 21, 1913 – December 13, 1994) was an American politician. He was the 37th Lieutenant Governor of California and later as congressman. He was a member of the Democratic Party.
Anderson was born on February 21, 1913 in Hawthorne, California. He received a Bachelor of Arts from University of California, Los Angeles in 1936. He worked as a real estate developer and served in the United States Army.
Anderson was mayor of Hawthorne, California from 1940 to 1943 and a member of the California State Assembly from 1943 to 1951. He served as Lieutenant Governor of California from 1959 to 1967 but was defeated in a bid for a third term by Republican Robert Finch.
Anderson was first elected to the 91st Congress in 1968 and served 12 terms from 1969 to 1993. In Congress he became chair of the Committee on Public Works and Transportation. He decided not to run for re-election in 1992.
Anderson died on December 13, 1994 in Los Angeles, California, at the age of 81. He is interred in Green Hills Memorial Park, Rancho Palos Verdes, California.
The Interstate 105 in South Los Angeles is named in his honor as the "Glenn M. Anderson Freeway," but that name is rarely used. It is known colloquially as "the 105" freeway.