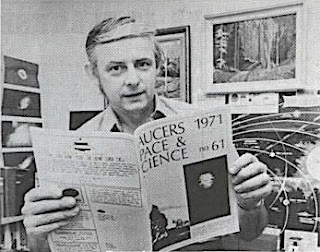 Canadian ufologist and early UFO artist Gene Duplantier died at the age of 94, on December 17, 2019. 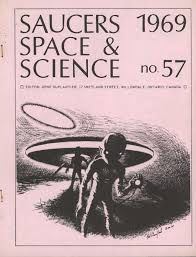 Duplantier, whose illustrations grace the pages of several classic saucer publications, was the editor of the UFO magazine Saucers, Space and Science. In The Night Mutilators, he presented a round-up of cases up to 1980. This book contains plenty of unsettling details about various abduction and mutilation incidents, culminating with the incidents in New Mexico, around the Dulce area, as investigated by researcher Gabe Valdez. 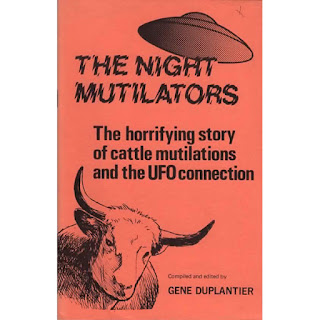 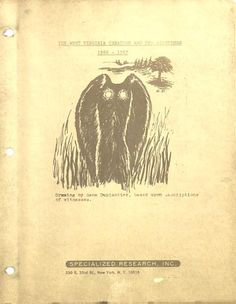 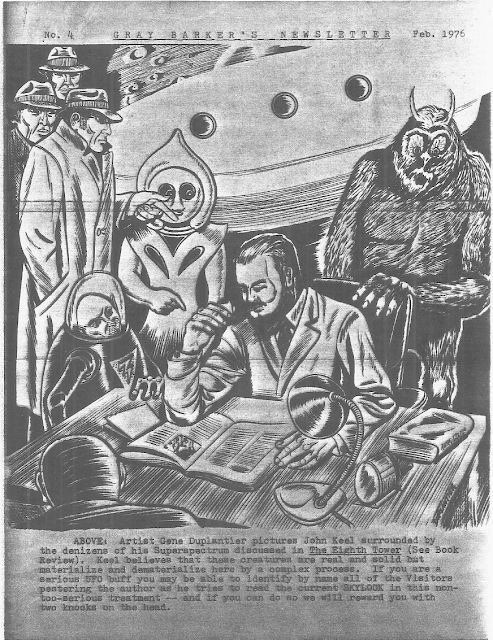 Gene Duplantier drew this picture of John Keel surrounded by “the denizens of his Superspectrum” for Gray Barker’s Newsletter, February 1976. 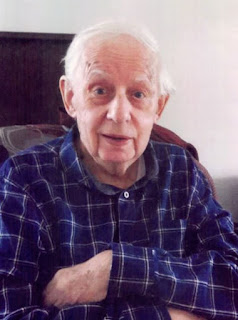 Eugene Arthur Christopher Duplantier was the son of the late Sydney and Antolina. He was a loving and caring husband to his late wife Eileen. Later in life he met Haroze who became his companion and her daughter Rehannah. Affectionately known as Gene, he loved to travel abroad in particular to sunny destinations and had a passion for outer space. He developed a publication Delve Magazine, which had many followers. He worked as an artist for McLean Magazine from which he retired. He was a great artist fond of drawings and paintings with one of his designs to be published by a Swedish artist. He loved music being very fond of jazz and tending to his garden at home. Gene liked to keep his mind busy with crossword puzzles after long walks to the mall and closely following Toronto baseball and hockey in his retirement years. Haroze cared for him at home as per his wishes until he passed in December 2019. Source. 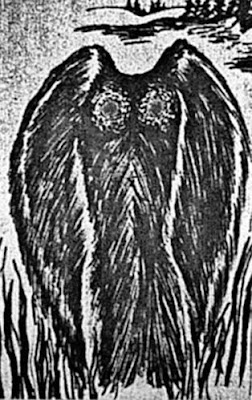 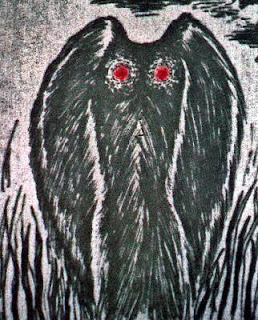 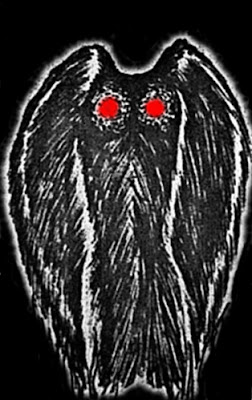 Posted by Loren Coleman at 8:09 PM