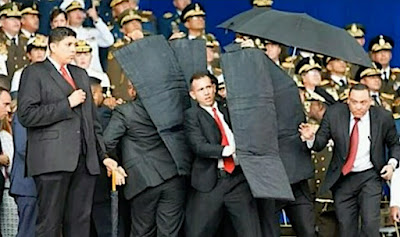 Seven National Guard soldiers were injured after explosions interrupted Venezuelan President Nicolas Maduro mid-speech during a military event in Caracas, Saturday, August 4, 2018. The Venezuelan government has confirmed that the explosions were an "assassination attempt" on Maduro. Maduro was speaking to mark the 81st anniversary of the Bolivarian National Guard of Venezuela, when the explosions occurred, which are reported to be drone attacks. Footage shows Maduro interrupted mid-speech as officials look up, while Maduro's bodyguards shield and escort him to safety. Maduro and other government members were unharmed in the attack.

One group told of two drones filled with C4 explosives being prematurely shot down by snipers.

Other reports talk of a gas tank explosion at a nearby high-rise building. 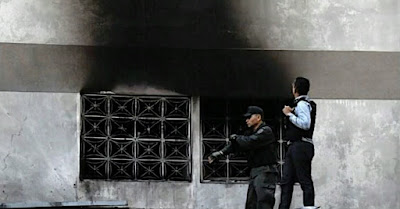 Due to the immediate Venezuelan government's claims that this "attempt" was fostered by Columbians, political opponents, and Florida millionaires, some ridicule is being sent Venezuela's way after the incident. 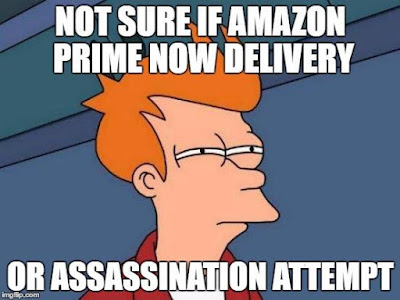 Various videos of the event and it's aftermath: