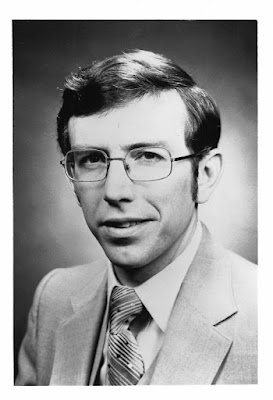 A youthful Michael A. Persinger, Ph. D., was an early Fortean.

In the early 1970s, when Jerry Clark and I were writing extensively together, often for Fate, on Illinois cases, I engaged in an intense but brief correspondence with Michael A. Persinger. He was a professor interested in out-of-the-ordinary reports of all kinds. I found him a bright individual who was well-read on Forteana. 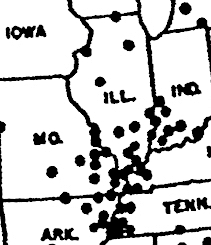 I was struck later to find his book, Space-Time Transients and Unusual Events, (Chicago: Nelson-Hall, 1977) contained maps, which correlated high levels of Fortean weirdness for southern Illinois based on the Clark-Coleman articles. I spoke of my skepticism for these results in Mysterious America (1983). 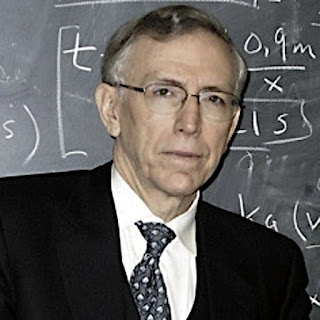 On August 15, 2018, Laurentian University announced on Twitter that Dr. Michael Persinger has passed away at the age of 73, on Tuesday, August 14, 2018, at Sudbury, Ontario, Canada.

A professor of psychology at Laurentian since 1971, Persinger is perhaps best-known for the development of the "God Helmet," a device used to study creativity, religious experiences, and the effects of stimulation of the temporal lobes. 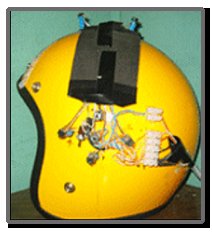 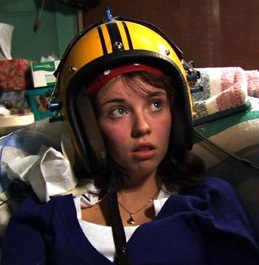 The God Helmet is a popular name given to a laboratory apparatus originally called the "Koren Helmet," after Stanley Koren of Laurentian University's Neuroscience Department, who built it according to specifications provided by Dr. Michael A. Persinger, it's director. 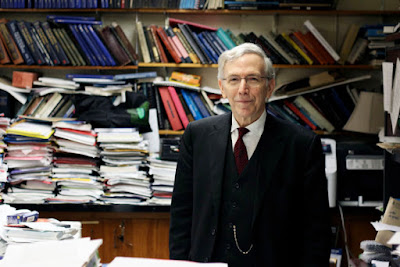 Michael A. Persinger (born June 26, 1945, Jacksonville, Florida) was most well-known for hypotheses that concluded the temporal lobes as the central correlate for mystical experiences, that subtle changes in geomagnetic activity were mediators of parapsychological phenomena, that the tectonic strain within the Earth’s crust was the source of luminous phenomena attributed to unidentified aerial objects, and that the importance were specific quantifications for energy (10−20 Joules), photon flux density (picoWatt per meter squared), and small shifts in magnetic field intensities (picoTesla to nanoTesla range) for integrating cellular activity as well as human thought with universal phenomena.

His major research themes have involved electromagnetic field effects upon biological organisms, epilepsy, temporal lobe functions, properties of biophotons, geophysical-human interactions, physical cosmology, and the quantifiable examination of what Persinger terms "low-probability phenomena," such as time travel, parallel universes, and the universe as a simulation. 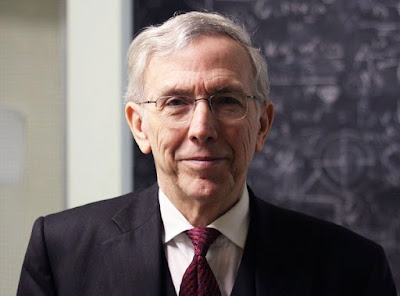 In November 2006, Persinger called the school's administration “draconian” and “fascist” when they refused to allow a television crew to film a demonstration of his research.

In February 2007, he was asked to vacate three testing rooms at Laurentian's animal care facility, due to a shortage of research space on the campus.

At the time, Persinger's students filed a lawsuit against the university for locking them out of the research space and he filed a grievance with the faculty association to remedy the situation.

Despite his feuds with Laurentian's administration over the years, Persinger has also been recognized for his teaching style.

In 2007, he won a TVOntario contest and was named the province's best lecturer.

Persinger made national news headlines in 2016 when he was removed from a course by the university because of a form he had students sign, warning them that they would encounter some words and language that they may find offensive.

An online petition was started to re-instate Persinger, which garnered hundreds of signatures and positive comments from students who believed he was being treated unfairly. 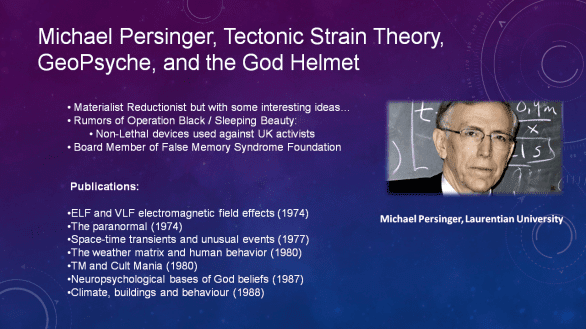 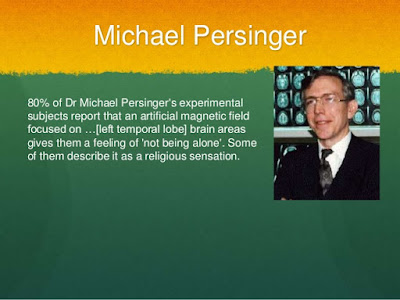 Posted by Loren Coleman at 8:10 PM

Dr. Persinger is survived by his wife, daughter, and many colleagues and students, as well as The "Shiva" God Helmet (https://www.god-helmet.com), which remains available in spite of his passing. His work will go on.

So sorry to hear of his passing.great mind,man. I did get to try his helmet as i purchaded one from his protégée