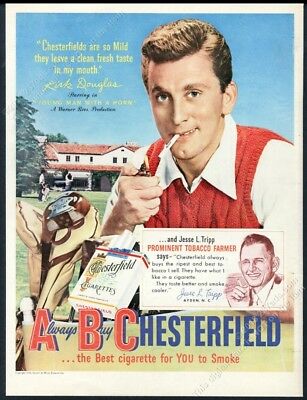 Sometimes when you venture into the Twilight Language you end up in the Twilight Zone. Here is one, thanks to news tip from J. Lenski, that is filled with the Name Game names of Lewis, Logan, and Twilight Lane. "Lewis," in its most elementary meaning, is the "son of a Freemason." I've been talking of "Logan" as a power name since before 1983. In Gaelic the meaning of the name Logan is "from the hollow." In Scottish, the meaning is sometimes translated as "Finnian's servant." The Scottish meaning of MacClennan is: Son of Finnian's servant. Finnian is the Irish Anglicized form of Gaelic Finnén, Finnian meaning "little white one."

The 2019 case includes an unknown woman who said she was a "devil" and her eyes said to be completely black, like saucers. She was heard laughing hysterically.

This all occurred in Chesterfield County, Virginia. On 25 May 1749, the Virginia House of Burgesses separated Chesterfield from Henrico County and created the new county. The first county seat was established at Chesterfield Court House. It has continued as county seat except for 1870–1876, during Reconstruction, when the county government was located at Manchester. The latter community has been subsumed by South Richmond. 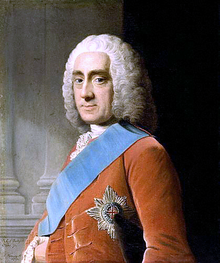 The legislature named the county for the former British Secretary of State, Philip Stanhope, 4th Earl of Chesterfield (pictured above). Lord Chesterfield was famous for his "good manners and writings". One of his most frequently used sayings implies avoiding rudeness; "An injury is much sooner forgotten than an insult." Many years later, Chesterfield Cigarettes were named after this county. This is former tobacco country.

Chesterfield cigarettes were the favorites of Rod Serling, the creator and host of The Twilight Zone.

[Serling, who had a small body frame at 5' 4", was said to smoke 3-4 packs of cigarettes a day. On May 3, 1975, he had a minor heart attack and was hospitalized. He spent two weeks at Tompkins County Community Hospital before being released. A second heart attack two weeks later forced doctors to agree that open-heart surgery, though considered risky at the time, was required. The ten-hour-long procedure was performed on June 26, but Serling had a third heart attack on the operating table and died two days (on June 28, 1975) later at Strong Memorial Hospital in Rochester, New York. He was 50 years old.]

"Chester" + "Field" is from a surname that originally belonged to a person who came from Chester, an old Roman settlement in Britain. The name of the settlement came from Latin castrum "camp, fortress". The ancestry of the name Field dates from the ancient Anglo-Saxon culture of Britain. It comes from when the family lived in the area that was near a field. This surname is a topographic name and is derived from the Old English word feld, which literally means the "pasture or open country." 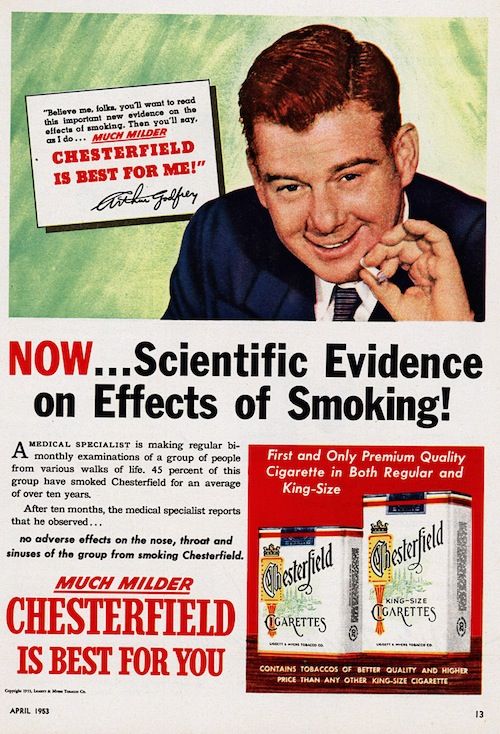 
A Chesterfield [Virginia] family spoke with 8News on Friday (July 5, 2019) after fending off a naked intruder who broke into their home on South Twilight Lane [on] the night [of the 4th]. The intruder claimed to be the devil and attacked the family, prompting the homeowner to fire 39 rounds. 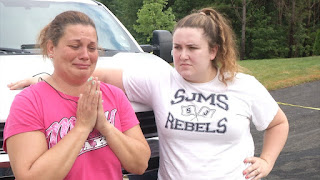 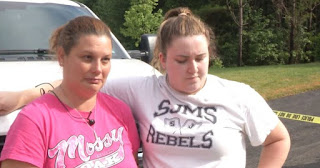 The incident was a traumatic experience for the Lewis family’s first night in their brand new home.
“She was in to kill us,” Melissa Lewis said, “that was her almighty, to kill us. She attacked us and I held her down just kept on punching her and punching her as hard as I possibly could.”
The Lewis’ dream home now looks like a war zone, with blood soaked into the carpet, the walls and windows riddled with bullets and shell casings scattered all over.
“I said ‘who are you?” Lewis’ husband, who did not wish to go on camera, explained. “She said ‘I need your help, please help me.’ I said ‘get out of my house,’ and she goes ‘I’m the devil.’”
The homeowner says the woman, who had a blue ponytail, broke into the basement around 10:30 p.m. on July 4. The family said she was laughing menacingly and refused to leave.
“She looked possessed, her eyes were completely black, like saucers, and she was laughing like it was a joke,” Lewis’s husband told 8News.
Fearing for his life, the father of three grabbed his pistol and gave a verbal warning to the woman. With his family sleeping upstairs, he opened fire on the intruder. Lewis said the woman aggressively charged at him with superhuman strength.
“She was not stopping,” he said. “She had the strength of four grown men.”
When he ran out of bullets, Lewis began throwing furniture at her. His wife and children eventually jumped in and attempted to stop the woman. The intruder didn’t stop until one of the children, the Lewis’ 12-year-old son Logan, shoved a wrench into her neck. 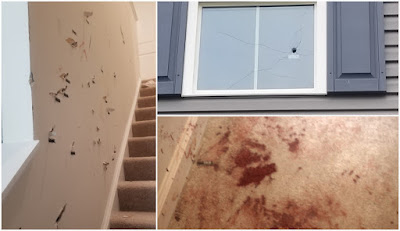 Blood stains were evidence of the encounter, and photographs were taken.

Police arrested the intruder and she is being treated and evaluated at the hospital. The Lewis family left with bruises and bite marks. Detectives told the family that the suspect lives nearby and will eventually be charged robbery, breaking and entering and attempted murder. She is currently in the ICU with severe head trauma. Source.

Interesting thing about the name "Richmond," which you mentioned in the article. I was reading a book about shipwrecks on the Great Lakes and one of them involved the "Dean Richmond" in 1893. It was noted that ships with the name "Dean Richmond" (there were three that sank) were bad luck and that Richmond is a name to be avoided in the naming of ships. That "Lewis" name is also peculiar, one that is coming up a lot as well.

And in the days since this was posted, here in Oklahoma we have had a double homicide by a man named Pittman, or, as you noted, translates as "hollow man."
And then there is the name "Logan." It came up this morning. Logan County was named for US Sen. John Logan of Illinois in what was Oklahoma Territory. The town in Logan County - Guthrie - was made the capital and had that distinction from 1890 to 1907. And was capital of the state of Oklahoma from '07 to '10.
Anyway, the story is one of those ridiculous, redneck, "Florida Man" stories. A vehicle with expired plate is pulled over in Guthrie yesterday. It is discovered the vehicle is stolen. And amongst the items found are: an loaded pistol, an open bottle of whiskey, a caged rattlesnake and ... a canister of uranium in powder form! Police are not sure where the two - Stephen Jennings and Rachael Rivera - obtained the radioactive material, or why they were transporting it. A bizarre story, for sure - and in Logan County. https://kfor.com/2019/07/10/logan-co-man-allegedly-driving-stolen-vehicle-filled-with-uranium-a-rattlesnake-and-kentucky-deluxe/

25 May is my birthday. I wrote shambles about John Lamb Lash's 'Sophia's Correction' that contained Chesterfields...

...And The Shining natch