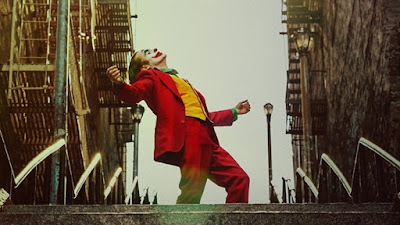 There was a "High School Scare" on Halloween 2019, at the High School for Arts and Business, Corona, Queens, New York. The site is a former bowling alley changed to educational facility.

This makes one think of "king," as in the dark subplot in Joker involving Robert De Niro [Italian: southern variant of Nero, from niro, niru 'black' (Latin niger)]. The "King of Comedy" indirectly returns from his earlier movie. 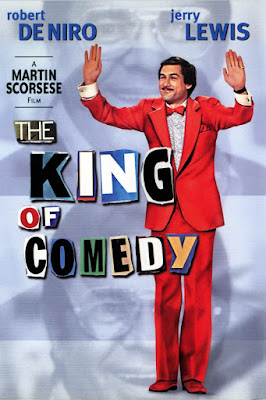 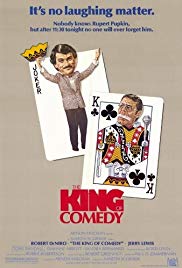 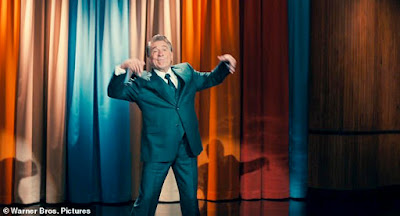 As of November 10, 2019, Joker has grossed $313.5 million in the United States and Canada, and $673 million in other territories, for a worldwide total of $986.5 million. It is the seventh highest-grossing film of 2019 and the highest-grossing R-rated film of all time.

As of November 8, 2019, with Joker's global cumulative total of $953 million, DC Films and Warner Bros.’ Joker is the most profitable comic book movie of all time.

In 2012, Joker and his copycats killed many people. In reality.

In 2019, Joker mostly made a killing at the box-office.

"We may be through with the past, but the past is never through with us."
~ Narrator, Magnolia, 1999, Written and directed by Paul Thomas Anderson.

Are we done with the Joker's past in the future? 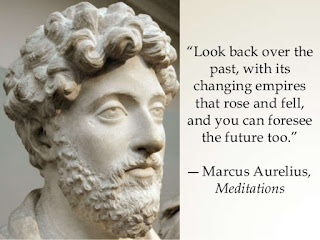 “Those who don't know history are doomed to repeat it.”
― Edmund Burke

“Those unable to catalog the past are doomed to repeat it.”
― Lemony Snicket

“Those who cannot remember the past are condemned to repeat it."
― George Santayana

"I've got news for Mr. Santayana: we're doomed to repeat the past no matter what. That's what it is to be alive.”
― Kurt Vonnegut 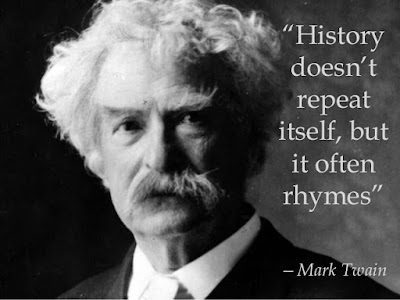 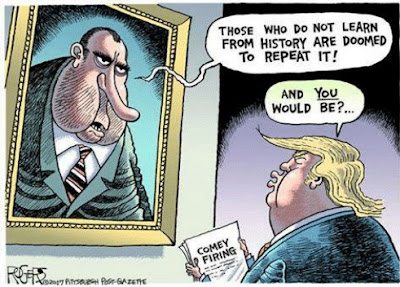