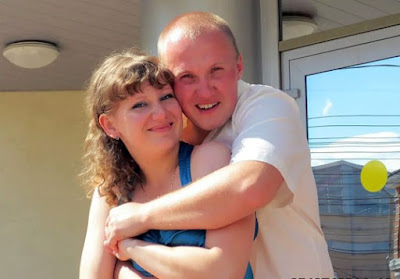 Anton Franchikov, 31, pictured with his wife who is a doctor, shot dead five people in a village in Ryazan, about 120 miles southeast of Moscow.

A Russian medic opened fire on his balcony after neighbors made "too much noise" under coronavirus isolation, police say. Anton Franchikov, 31, killed five people after tensions rose between himself and residents of his apartment block during the second week of lockdown. He shot three people on the street outside his home in Yelatma, a settlement in Ryazan region with population of 3,100, before running downstairs to shoot two others as they sought to hide in their apartment. He has been detained by police while his wife, a GP [General Physican] based at a local hospital, is also being questioned by the Russian Investigation Committee. Source. 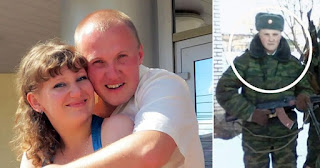 This was a conflict between neighbors which developed into a shooting. They exchanged words and he ended up picking up a rifle. The second week of quarantine plays badly on people’s psychology. People miss having communication. 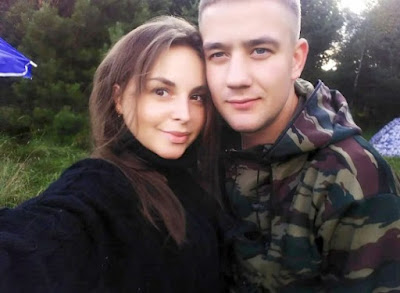