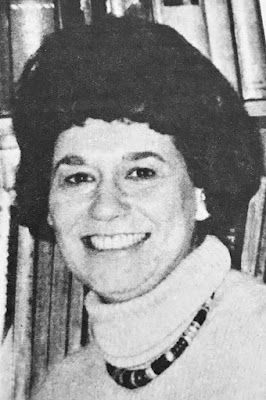 A respected ufologist for almost seven decades, Jennie Zeidman has passed away. 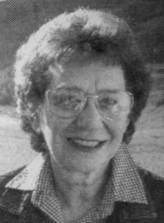 One of the 1970s' most prominent UFO investigators Jennie (nee Gluck) Zeidman was 88.

Zeidman, born in 1932, growing up in Ohio, she first became involved in Ufology in 1953, when in the fall of 1952, as a senior at Ohio State University (where she obtained her B.A. in English), she was a student of Professor J. Allen Hynek.

"Hynek came in the first day [of that astronomy class] and wrote his name on the board. 'My name is Hynek,' he said, 'as in giraffe," she would recall years later.

Hynek was very open about the consulting work he was doing for the Air Force on UFOs. He would use his work on UFOs as a teaching tool, was very popular and very entertaining.

Zeidman would become Dr. Hynek's first secretary and research assistant in the early days of Project Blue Book, holding her position until 1966.  It was the beginning of a long friendship, she would remember.

As a resident of Columbus, Ohio, Zeidman served as a research associate and analyst for the Center for UFO Studies. It was in that position that she wrote her most often cited works.

Bill Murphy at The Anomalist, upon learning of the sad news of Zeidman's death from CUFOS director Mark Rodegnier, observed, "Another lion lost to the field."

Zeidman is known for her two cornerstone studies: 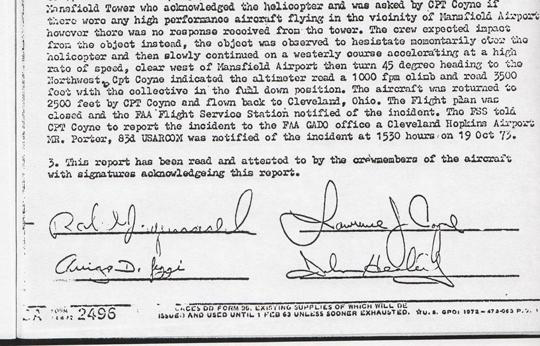 There were four earnest and sober young men in uniform who all signed their names to witness the Oct. 18, 1974 close encounter in the sky over Richland County. (A Helicopter-UFO Encounter Over Ohio by Jennie Zeidman, 1979) 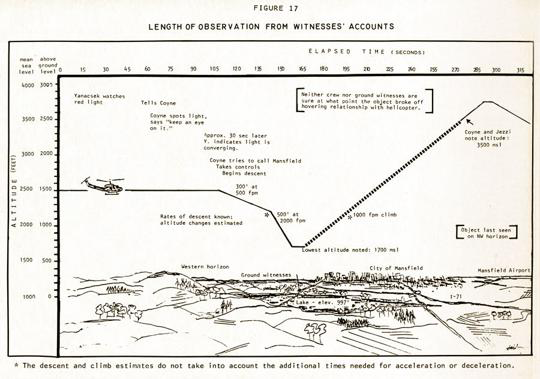 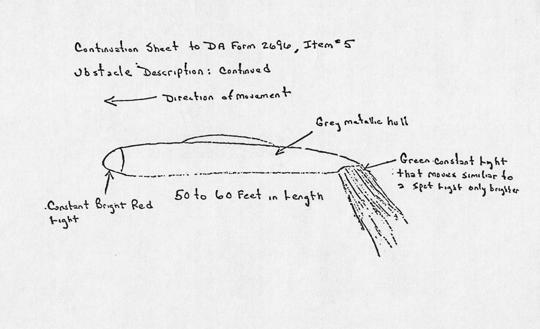 Two of the men in the helicopter independently sketched the UFO they saw, and both drawings are remarkably similar. (A Helicopter-UFO Encounter Over Ohio by Jennie Zeidman, 1979) 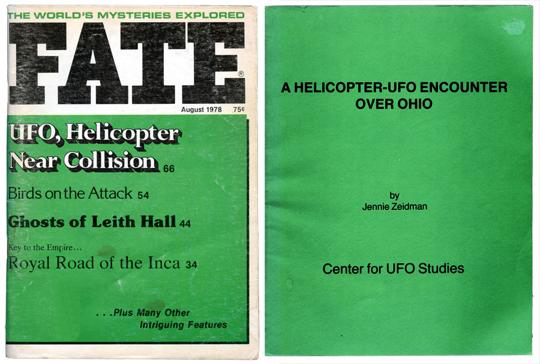 The Mansfield Encounter has been referenced in dozens of UFO books during the last four decades, but the first published accounts other than newspaper coverage, came in these two volumes from 1978 and 1979. 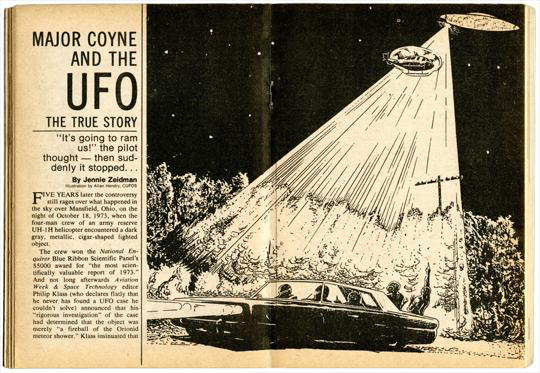 The witnesses who watched the helicopter/UFO encounter were pulled off the road on Rt. 430 where the road bridges Charles Mill Lake, about 2 miles from the I-71/Rt 30 interchange. 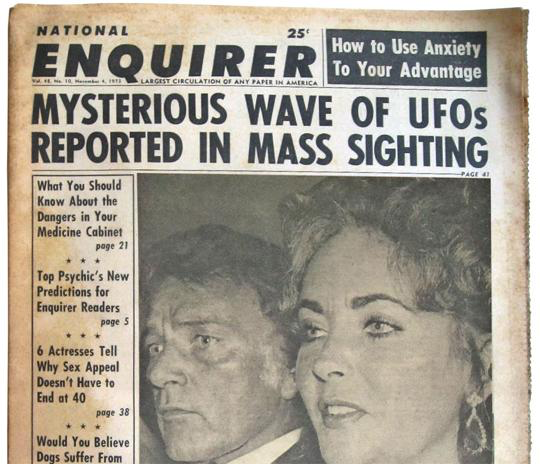 The [helicopter] crew won the National Enquirer Blue Ribbon Scientific Panel’s $5000 award for “the most scientific and valuable report of 1973.”

And not long afterwards Aviation Week & Space Technology editor Philip Klass (who declares flatly that he never found a UFO case he couldn’t solve) announced that his “rigorous investigation” of the case had determined that the object was merely “a fireball of the Orionid meteor shower.” 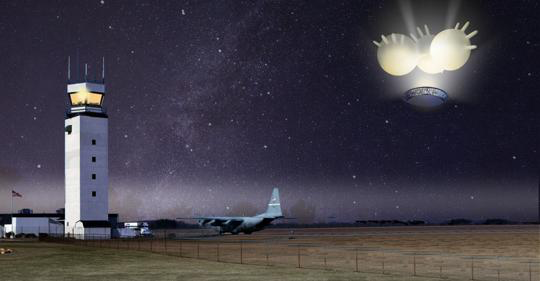 Obituary for Jennie R. Zeidman
Jennie R. Zeidman, age 88, passed away on April 8, 2020. Preceded in death by her husband, Gordon “Bud” Zeidman; daughter, Deborah Zeidman; brother, Samuel Gluck and parents, Arthur and Flora Gluck. She is survived by her son, Barry Zeidman (Tamara Rehmar); granddaughter, Dyan (Halen) Johnson; several nieces, nephews, cousins and friends. Graveside services will be held on Monday, April 13th at New Tifereth Israel Cemetery. In lieu of flowers, contributions in her memory may be made to Congregation Tifereth Israel in her memory."

It is unknown, at this writing, if COVID19, was involved in her death.