There has been a mass stabbing spree in Canada that has left five dead, including two members of a rock band, Zackariah Rathwell and Josh Hunter. 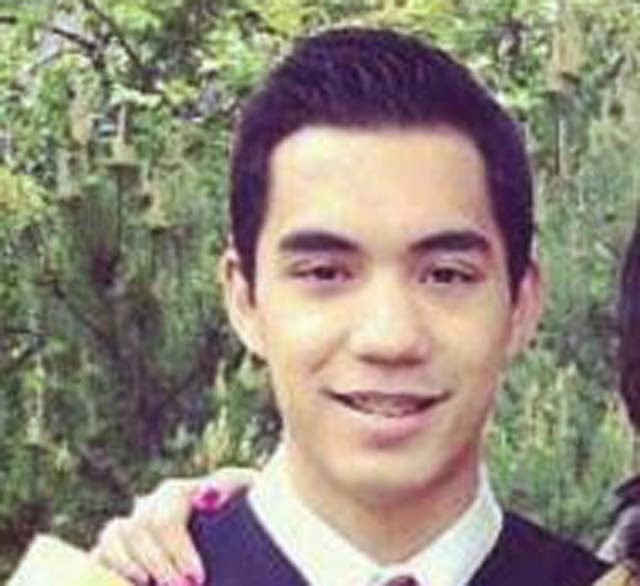 Matt de Grood, 22, is accused of killing five people during an end-of-year college party in the Calgary suburb of Brentwood on April 15. Police say the attack began at 1:20 a.m. Five people -- four men and one woman -- were killed. De Grood has been charged with five counts of first-degree murder. 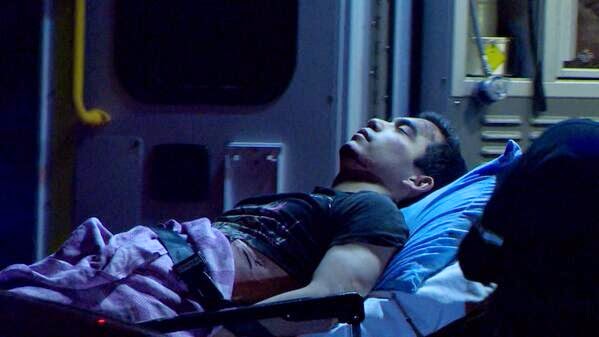 Less than a week after a stabbing in Pennsylvania left 22 injured, five college students have died in the "worst mass murder" in the Canadian city's history
A 23-year-old man will likely face murder charges after allegedly stabbing and killing five University of Calgary students at a party Tuesday.
After arriving at a party shortly after midnight on Tuesday, the suspect — who was an invited guest and is a also a student at the university — allegedly targeted other students individually, according to Calgary Police Chief Rick Hanson. “The suspect arrived at the party, obtained a large knife and targeted the victims one by one, stabbing them,” said Hanson. 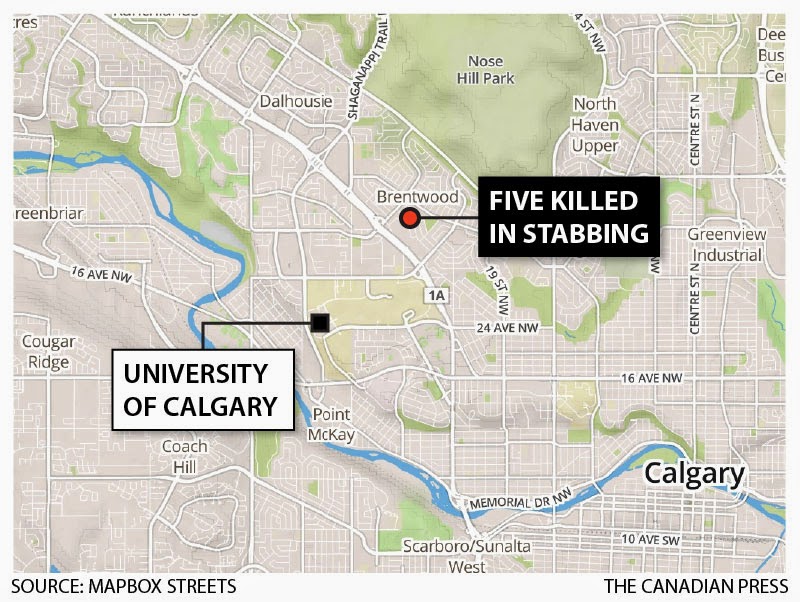 Calling the incident “the worst mass murder in Calgary’s history,” the chief identified the arrested suspect as Matthew de Grood, a University of Calgary student.
Hanson said de Grood had no prior history with the police and was likely not under the influence of drugs or alcohol at the time. Police believe he brought a weapon directly from his place of work to the party, but used knife found at the party to stab his victims.
“The suspect arrived at the party, obtained a large knife and targeted the victims one by one, stabbing them,” Hanson said.
The victims were four males and one female.... Source.

The name de Grood originally was written as de Groot, which is composed of the adjective groot, from middle Dutch grote, meaning big or great, preceded by the definite article de, meaning the. It was originally a nickname for a tall person.

Meanwhile, today, the anniversary of the Boston Marathon bombings, had a moment of bizarreness in Boston. 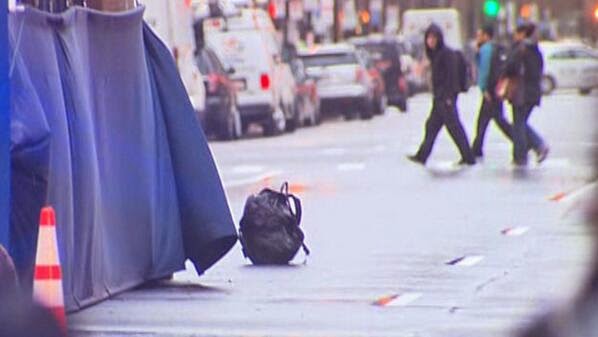 Boylston Street was evacuated Tuesday night after two bags were left at the finish line of the Boston Marathon. Both bags were detonated by the Bomb Squad.
At least one of the bags was being carried by a barefoot man who was wearing a long black veil and screaming “Boston Strong.” That man has been identified as Kayvon Edson.
A source tells WBZ-TV that when the Edson was stopped by police, he told them he had a rice cooker in his bag. That is when the Bomb Squad was called to the scene...[T]he rice cooker in the bag was full of confetti. More, see source.

Elsewhere, it should be noted that yesterday was the anniversary of the sinking of the RMS Titanic. And this news is hitting the wires, a South Korean ship with about 450 passengers is sinking off the country's southwestern coast.
Posted by Loren Coleman at 10:41 PM

I read the twilight language to great effect as well. I host the alternative media program Conspiracy Cafe. The student newspaper at the U of C headlined Bermuda Shorts Day. It'll be a BLOODBATH. Need we say more. Many of the images in the media and various letter number combinations applied to the algorithms of a search engine like Google's take you through time and space to reveal the future in the past. It is an interesting way to read for sure. Most of the Google doodles are complex twilight messages. Many are prophetic. https://lh4.googleusercontent.com/-D7u07NZokJE/U1Pj-HBWZxI/AAAAAAAAKjg/u7lDwppHXOw/w550-h553-no/GAUNLET.png