There is a difference between domestic violence situations (compounded by violence against women), gang violence, and traditional school shootings and violence. That said, nowadays, the mainstream media, through the overuse of labels like "breaking news" and "school shootings" stimulate the copycat factor, behavior contagion.

Today, April 10, 2017, we saw an incident of domestic violence, a murder-suicide involving two indivuals who were formerly married, end with a bystander being killed. Because the setting was in a special needs classroom, the media reported this as yet another "school shootings."

It was not a classic school shooting. The shooter was not a current nor former student. The intended  targets were not students, administration, coaches, nor a person in power over a student. The murder-suicide people were former partners, both adults.

It took place in an elementary school in San Bernardino, California. Cedric Anderson, 53, brought a high caliber revolver into the school, looking for his estranged wife, Karen Elaine Smith, also 53. 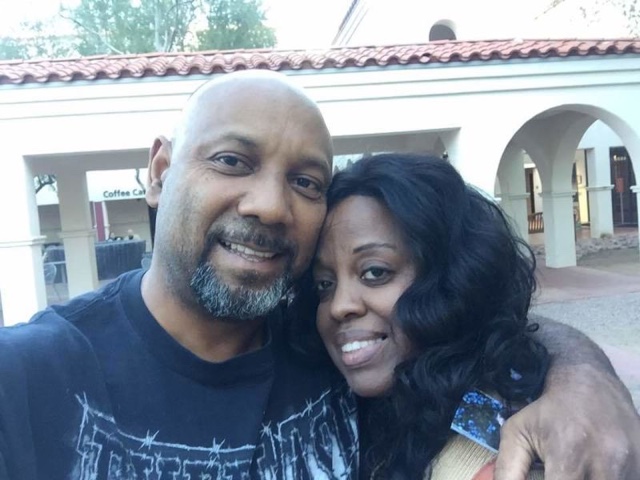 Children were standing behind Smith when Anderson opened fire.  Two were struck.

Anderson killed his ex-wife, killed 8 year Jonathan Marin, and wounded a 9 year student and some other teachers. Then Anderson turned the gun on himself, and died by suicide.

During the shooting, fifteen students and two adult teacher assistants were also in the classroom.

Anderson gained access to the school (with his concealed gun) as a legitimate visitor who was stopping by in order to “drop something off with his wife.” He kept his weapon hidden until he entered the classroom when he opened fire.

On December 2, 2015, 14 people were killed and 22 others were seriously injured in a terrorist attack consisting of a mass shooting and an attempted bombing at the Inland Regional Center in San Bernardino, California. 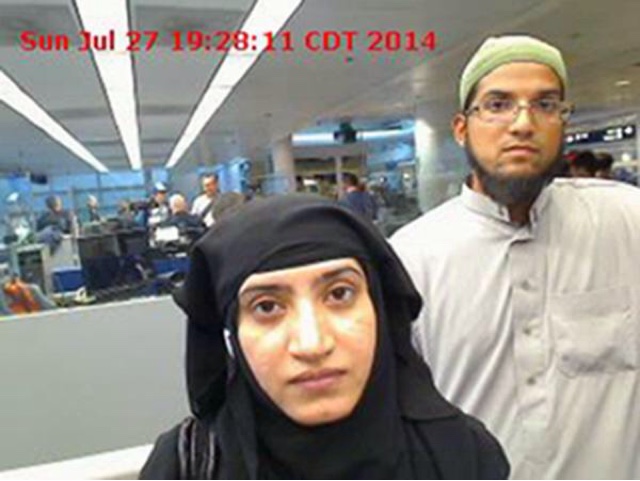 In the wake of an atmosphere of terrorist attacks, car rammings, and church bombings, plus media reinforcements of the notion this was a "school shootings," I would not be surprised to hear of another violent event linked to a school next Monday.

Be aware, be safe.