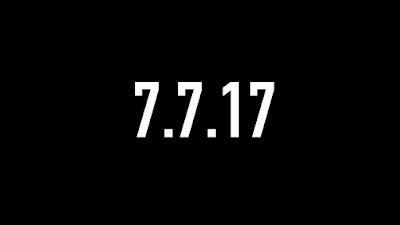 Have you heard some of the things people are talking about on social media that might happen on July 7th in 2017? 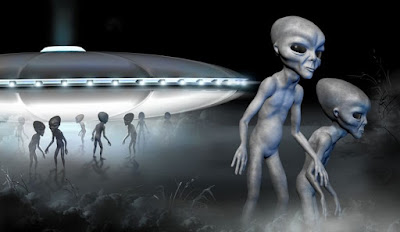 There supposedly could be a false flag alien disclosure/invasion for July 7th this year.

Maybe there will be a terrorist attack on that date?

What has happened recently for people to look with caution at 7/7/17?

Here are some of those events for past July 7ths: 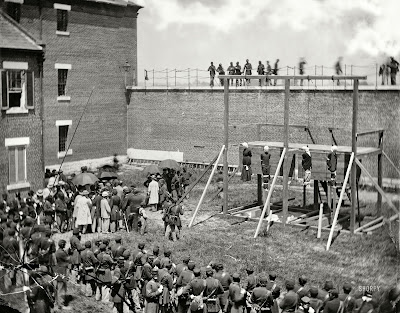 1865 – Four conspirators in the assassination of Abraham Lincoln are hanged. George Atzerodt (b. 1833); David Herold (b. 1842); Lewis Payne (b. 1844); and Mary Surratt (b. 1823). A military tribunal convicted them, although a civil court should have presided. The executions were supervised by General Winfield Scott Hancock, a prominent Freemason and first leader of the NRA. 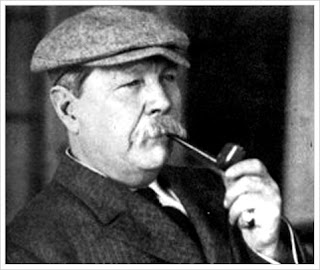 1930 – Sir Arthur Conan Doyle, the creator of Sherlock Holmes, died.
1937 – The Peel Commission Report recommended the partition of Palestine - the first formal recommendation for partition in the history of Palestine.
1980 – Institution of sharia in Iran. 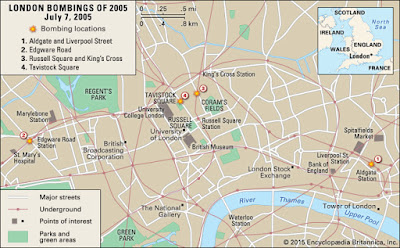 2005 – A series of four explosions occured on London's transport system, killing 56 people, including four suicide bombers, and injuring over 700 others. 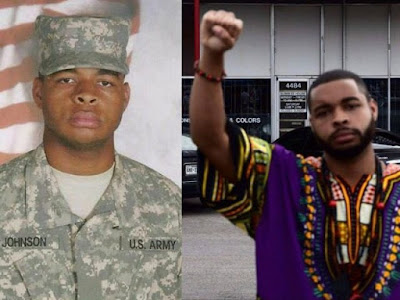 2016 – Former U.S. Army soldier Micah Xavier Johnson shot fourteen policemen during an anti-police protest in downtown Dallas, Texas, killing five of them. He was subsequently killed by a robot-delivered bomb. 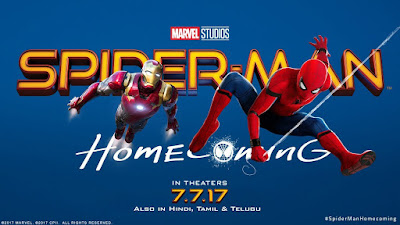 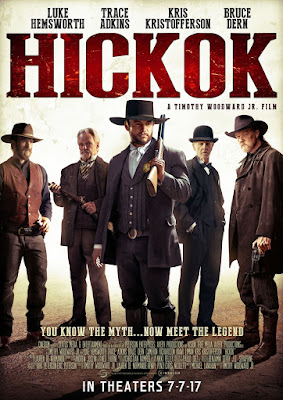 Then there are the 7.7.17 movie openings, which some synchromystics view as insights into syncs to occur. The major films opening are Spider-Man: Homecoming (yes, yet again, the beginning story all over again), A Ghost Story (with Casey Affleck returning to be a benevolent presence), Hickok (about "Wild Bill"), and Superpowerless (what happens to a superhero who loses his powers at 40).
Posted by Loren Coleman at 8:11 PM