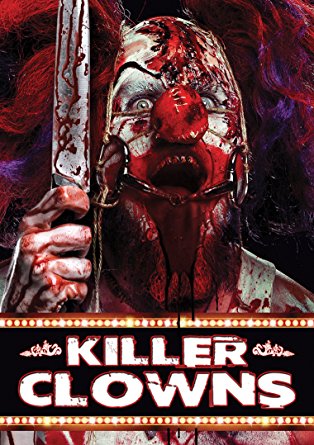 A frequently heard question, after last year's massive number of sightings and reports of Phantom Clowns and other forms of creepy clowns, is: What happened to all the Clown encounters?

As I noted late in 2016, after Donald Trump's election shortly after Halloween, the media's attention shifted to Trump and that melodrama. That sucked the life out of the clown stories that had evolved from Phantoms, to Stalkers, to Killers.

The year of 2016 ended with the Creepy Clown jumping the Atlantic Ocean, and being reported, in a more violent mode, as Killer Clowns in the U.K. 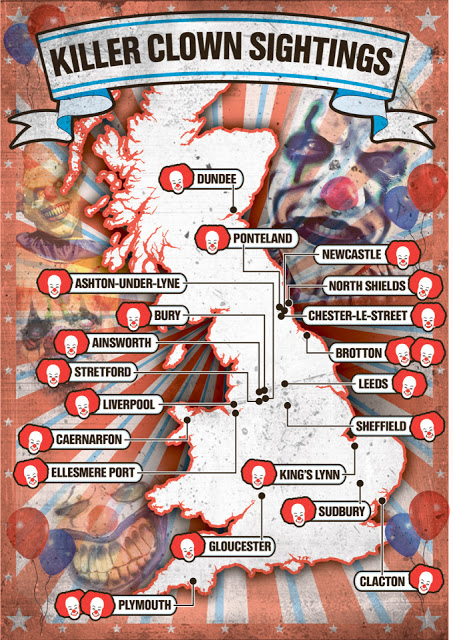 During the first half of 2017, the few and far between clown stories are again these more violent type, the actual, real Killer Clowns.


Specific authentic "Killer Clown" news came via three incidents in the USA, all clustering in May 2017. 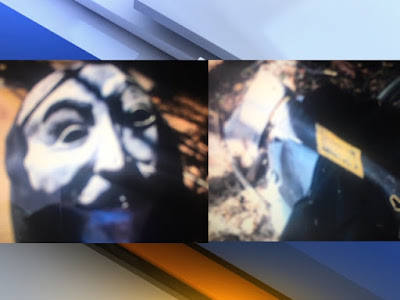 A group of children walking home from school in Arizona were terrified when they were chased by a miscreant wielding an ax and clad in a creepy clown mask.
The bizarre incident occurred earlier this week in the city of Glendale when the group of youngsters were walking back to their neighborhood.Suddenly, the boys spotted a menacing individual wearing a clown mask and holding an ax coming towards them. According to one of the kids, the ne'er-do-well yelled at them, "you better run because we are coming after you." The frightened boys heeded the clown's advice and ran away from the scene until they got home. "I thought I was going to die today," one traumatized youngster told TV station ABC 15 in Arizona. Although the boys' tale may sound like something they could have conjured up on the way home in a fit of boredom, an investigation by authorities suggests that the encounter was all too real. Cops say that they found both the clown mask and the ax seemingly left behind by the person who harassed the children. With no suspects at this time, police hope that photos of the recovered items from the crime scene may catch someone's attention and lead to a break in the case.Much like warm weather seems to usher in crop circle season every year, one wonders if the same can be said of creepy clowns. Source. 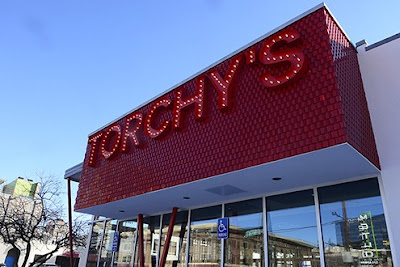 A Killer Clown at Torchy's? 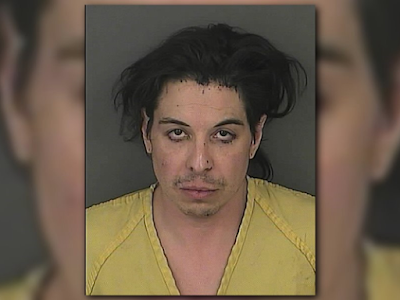 Man in clown makeup with bladed gloves accused of killing man near Torchy’s Tacos.
Suspect tells cops dead man may have fallen on one of the spiked bracelets he was wearing.
Man in clown makeup with bladed gloves accused of killing man near Torchy’s Tacos.
Denver police have arrested a man who was wearing clown makeup when he allegedly stabbed and slashed a 29-year-old man to death with a glove that had blades attached to the end of each finger.
Christian Lee Gulzow, 36, allegedly attacked the victim at 12:49 a.m. Tuesday following an argument near Torchy’s Tacos at West 11th Avenue and Broadway, according to an arrest warrant affidavit.
The Denver coroner’s office identified the victim as Brian Lucero, 29. The cause of death was a stab wound, according to a coroner’s office news release.
Witnesses told police that the suspect, wearing white clown makeup accented with black streaks on the face, suddenly began threatening the victim with a glove with blades that were 2- to 3-inches long. They were near the Corner Store at West 10th Avenue and Broadway.
Gulzow began pummeling the victim, who tried to dodge the blows, the police report says. The victim eventually punched the suspect, who then yelled at the victim and followed him to Torchy’s. The two were the only ones in the restaurant parking lot.
“The victim collapsed in the north east parking lot of the Torchy’s business,” the report says.
Gulzow allegedly fled on a scooter, the police report says.
Police spotted a man on a Denver Public School’s HALO camera riding a scooter matching the suspect’s appearance in the 900 block of Galapago Street.
They saw the man throw an object in the bushes. Police went to the building and found a knife in the bushes, the police report says.
Police found the man at West Alameda Avenue and Lipan Street. His clothes were covered in blood, the report says.
When interviewed at police headquarters Gulzow said a man threatened him and yelled at him “to get out of my alley.” He claimed the victim attacked him and stole his scooter, the court records say.
Gulzow said he may have hurt the victim when he tackled the victim while he was riding away on Gulzow’s scooter. The victim may have fallen on one of Gulzow’s spiked wrist bracelets, Gulzow told police. The suspect also acknowledged that he may have cut the victim while he jabbed him with his “clawed glove.”
Gulzow’s account was different from those offered by witnesses, the report says.
Gulzow’s jail nickname is Diablo. He has an extensive criminal history with multiple domestic violence, assault and weapons convictions. In 2012, he was convicted of felony menacing with a deadly weapon, according to Colorado Bureau of Investigation records. Source. 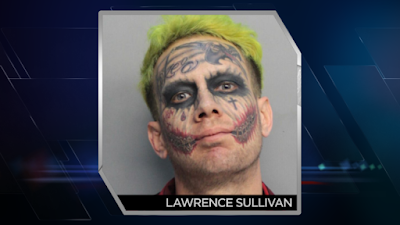 A man with green hair and “Joker” tattoos on his face was arrested for pointing a loaded gun at drivers in the Miami area.
Miami-Dade police arrested 29-year-old Lawrence Sullivan on Tuesday, WSVN reported.
Sullivan has “Joker” written across half his forehead and “F*** Batman” on the other half.
According to the Miami Herald, Sullivan had a loaded Smith & Wesson handgun with six live rounds in his pocket when officers confronted him.
Sullivan lives with his mother and listed his occupation as “tattoo model,” the paper reported.
Sullivan was charged with carrying a concealed firearm. On Wednesday, his bond was set at $5,000. Source.

Part two of the year may have ripples from IT the movie being released into theaters on September 8, 2017.

++++
As a footnote for 2017, if should be mentioned that political clown, Trump advisor Robert J. Stone Jr., attempted to resurrect his career as The Joker in June. 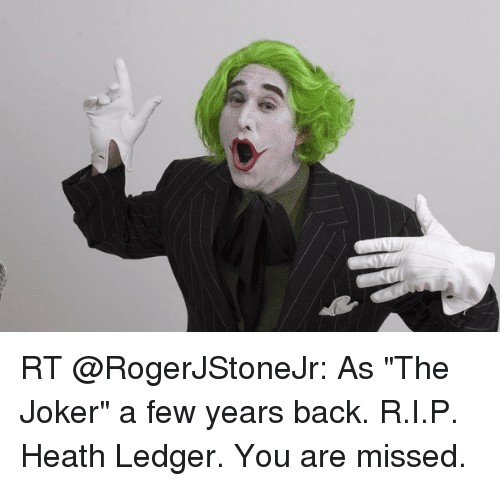 Posted by Loren Coleman at 7:34 PM

This man with the blades on his glove, reminds me of the indie black comedy movie by Joel Potrykus, 'Buzzard' (released in 2014). The protagonist Marty, played by Joshua Burge, is a disaffected loner, and small-time conman, who modifies a Nintendo Power Glove, by fitting it with blades. He then uses his blade glove to slash at a man who exposes his small-time scams. Burge played a second-rate stand up comic (albeit not a clown, there is an association betweeen comics and clowns) in a previous Potrykus film, 'Ape'.