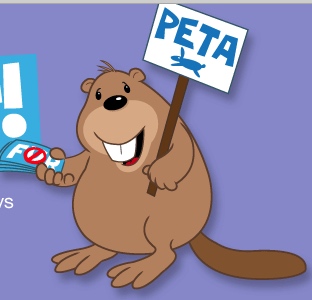 Now Trump has the PETA army on the horizon! 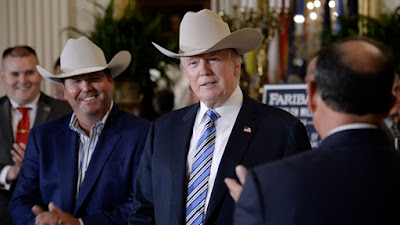 President Donald J. Trump tried on a new personalized Stetson cowboy hat during a “Made in America” event at the White House on July 17, 2017.

Stetson Hats was at the event, since they are a company with products made in America.

The hat presented to Trump was an “El Presidente” — a fur felt hat customized with the presidential seal and the president’s name and “Make America Great Again” campaign slogan, according to the head of Stetson Dustin Noblitt. 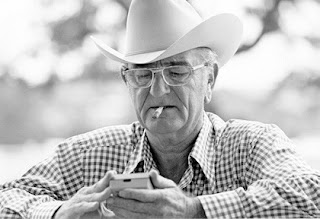 Noblitt said that Stetson had also given hats to former presidents Lyndon B. Johnson, Dwight Eisenhower, and Harry Truman (all being presidents with Midwestern/Western roots). 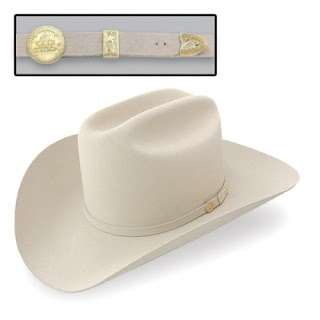 And what does "fur felt" mean?

Of course, the Trump family has not been shining lights in the animal conservation movement. Yet, the great historical conservatives of our nation were also conservationists. 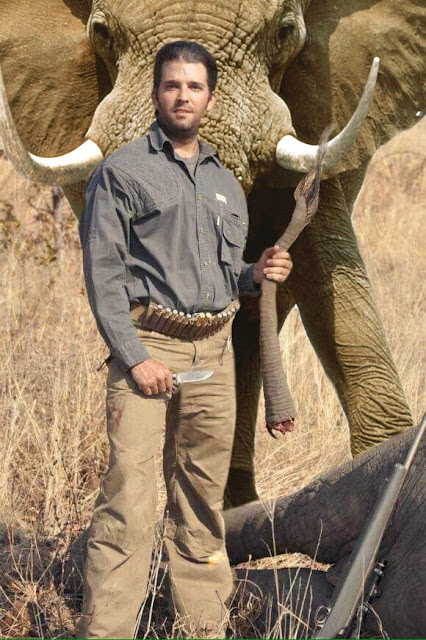 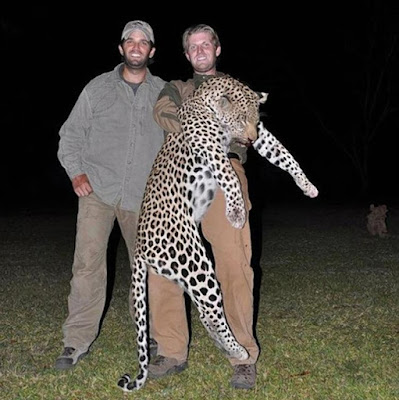 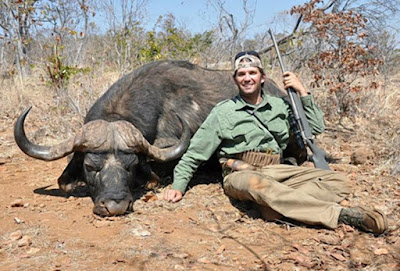 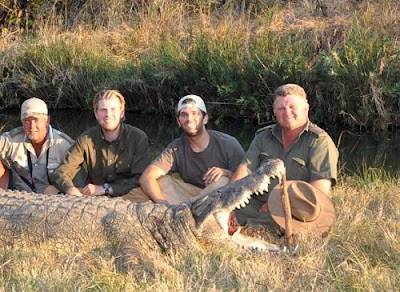 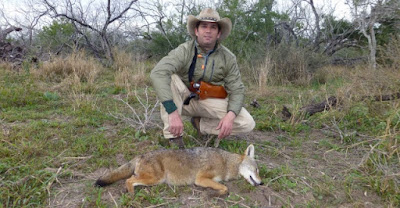 For background on the The Yankee and Cowboy War, see: 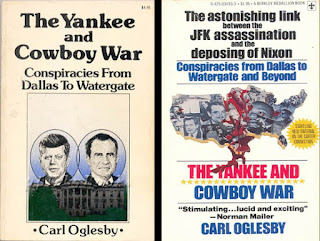 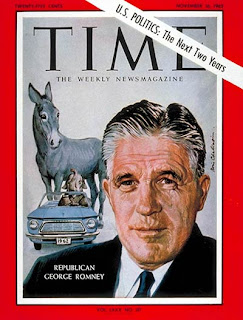 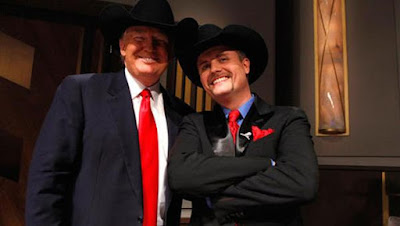 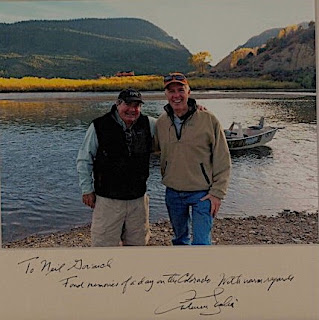 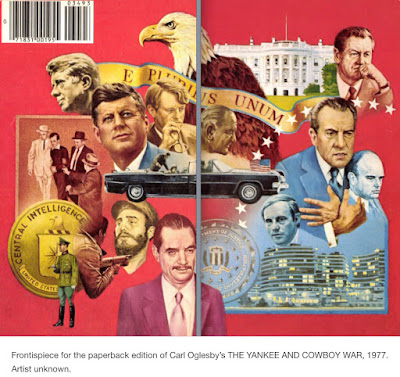 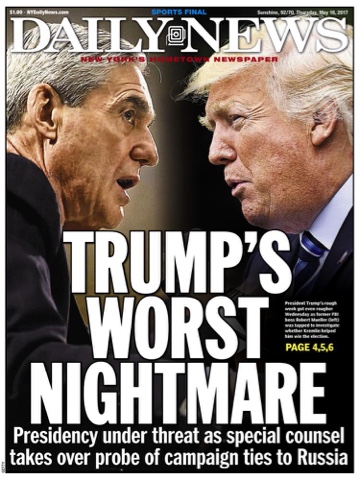 Was unaware of the history of Stetson and some of the former Presidents. Thanks for elucidating that, Loren. Very interesting.

I'm sure there were Yankees and Cowboys in Nixon's time, but by now I'd expect the alliances to have shifted somewhat. Whatever the groups are, they won't be the direct descendants of Yankees or Cowboys.

I'm sure there were Yankees and Cowboys in Nixon's time, but by now I'd expect the alliances to have shifted somewhat. Whatever the groups are, they won't be the direct descendants of Yankees or Cowboys.

The book Teckgnostic Heresies, by Jack Heart has much about the war of east and west, America. To shine forth is key! 87