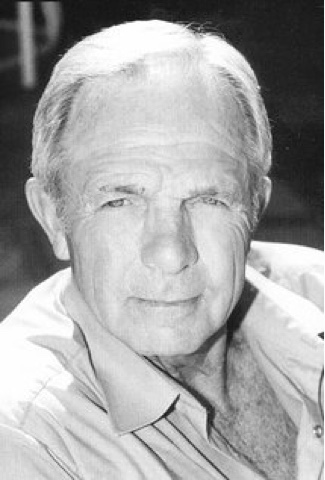 CNN Entertainment announced the news on June 26th, with high praise: "Legendary stuntman and stunt coordinator Loren Janes, who doubled for Steve McQueen for the actor's entire career, as well as for Paul Newman, Jack Nicholson, and even Debbie Reynolds, died Saturday [June 24, 2017] at the age of 85, according to his family."

The Internet Database notes that Loren Janes was "one of the key figures in the development of modern cinematic stunt design, improved safety procedures and co-founder of the Stuntmen's Association of Motion Pictures & Televsion."

Loren Janes was a member of the Hollywood Stuntmen's Hall of Fame. In 2001, well known western actor L.Q. Jones (coincidence: he was born Justus McQueen) presented Janes with the Golden Boot Award for his lifetime contribution to the western film genre.

Twitter feeds are calling Loren Janes an "acclaimed Hollywood stuntman," "a legend," and a "groundbreaking stuntman."

Loren Janes (also known as Loren James) was the safety stunt coordinator for the UFO cult classic film, Repo Man, which has its fair share of UFO insider jokes about flying saucers, the name game, Men in Black, and conspiracy theorists. 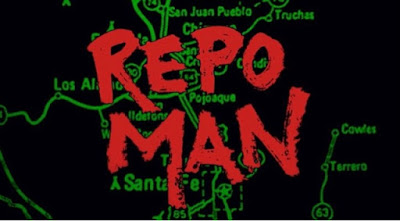 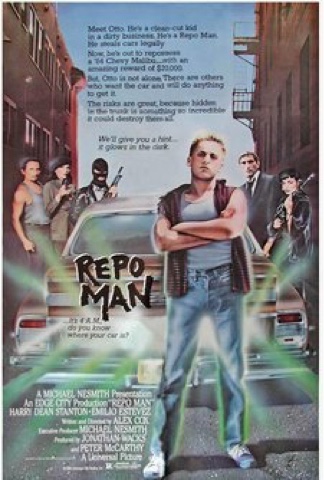 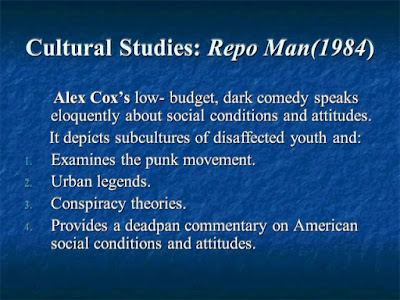 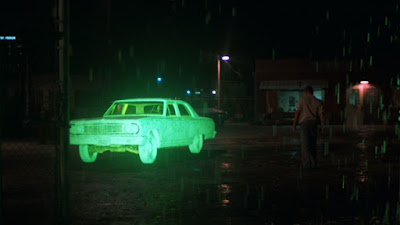 Jack Nicholson and Marlon Brando had stunts done for them by Loren Janes in Missouri Breaks (1976), which was directed by Arthur Penn.

Synchromystic cinema connections are there, throughout Loren Janes' life. Janes got a credit in Back to the Future (1985), for the stunts. In the closeted UFO story of Steven Spielberg's 1941 (1979). In the intriguing Logan's Run (1976) and Ice Station Zebra (1968). 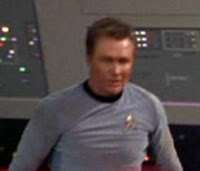 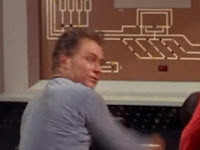 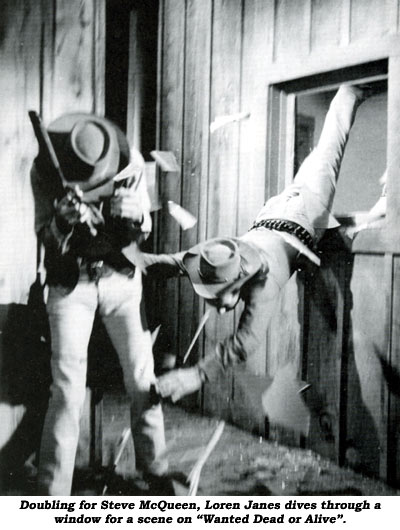 Loren James has 170 stunting credits, 33 acting credits, one miscellaneous crew, 3 thanks, 11 self credits (usually in documentaries about the movie industry), and one appearance in archive footage.

The name game aspect of "Loren Janes" was not lost on me, since I am a "Loren" and I see that Loren Janes played the character "Coleman" in 1966's The Sand Pebbles, which I just wrote about in Neanderthal (2016).


Loren Janes had a footnote contribution to television, having played the role of Norman Chaney on the TV series L.A. Law. In the first scene of the first episode, Chaney is found dead, though his name appears for years in the name of the law firm. My life was touched by L.A. Law's Richard Dysart, many years ago.

Posted by Loren Coleman at 2:16 PM