Behaviors of racists are being spread by the copycat effect.

On the last day of May 2017, the Los Angeles home of Cleveland Cavaliers  basketball star forward LeBron James was found with racist graffiti on his front gate.

Additionally, according to the Chicago Tribune and other media outlets, nooses have been appearing recently around the nation's capital — including at the Smithsonian's new African-American history museum — in "a rash of incidents that experts say shows the growing use of hate symbols in the U.S. to try to intimidate minorities."

"We've seen a spike in the use of symbols of hate lately, and the noose is one more example," said Denison University professor Jack Shuler, who has studied lynching and noose imagery in the U.S.

(1) two nooses were found at Smithsonian museums in the past week, specifically,


(1a) one outside the Hirshhorn Museum on May 26,
(1b) one inside the Smithsonian National Museum of African American History and Culture on May 31. 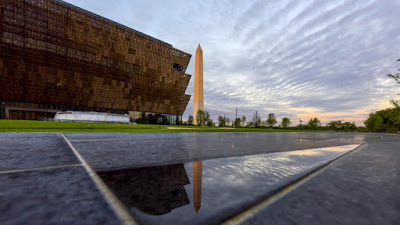 (2) bananas tied to nooses were discovered at American University in Washington D. C. during May 2017,

(3) a noose was found at the nearby University of Maryland, and

(4) a noose was found outside a suburban middle school in Crofton, Maryland. A teacher spotted the noose hanging from a light fixture on the exterior of the building about 11 a.m. May 11, 2017, at the school, 2301 Davidsonville Road in Crofton. A school custodian immediately took the object down and police were called. 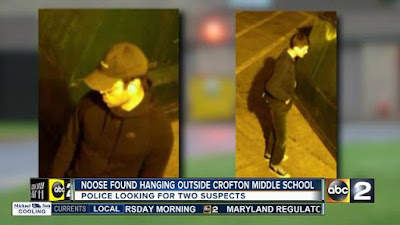 Two white men (Charles Prout, 19, of Crofton, and John Adam Havermann, 19, of Pasadena) were arrested on May 12, 2017, and charged with hate crimes for allegedly hanging the noose at the Crofton school. No arrests have been made in the other cases.

As the Chicago Tribune stated:

Loops of rope have long been used to intimidate African-Americans because they evoke lynchings. The nonprofit Equal Justice Initiative said there were 4,075 lynchings of blacks in the South to spread racial terror between 1877 and 1950.
For blacks, the noose is "comparable in the emotions that it evokes to that of the swastika for Jews," the Anti-Defamation League said. 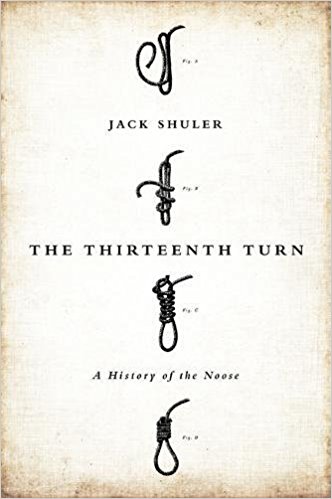 "I've seen in the last couple of months more instances of nooses being used to intimidate people," said Shuler, author of The Thirteenth Turn: A History of the Noose. ''I think we're in a situation right now where people who express hateful opinions are being allowed to speak freely and it's become OK again."
Beirich blames the rhetoric from Trump's presidential campaign, during which he pledged to build a wall on the Mexican border and ban Muslim immigrants. Trump also claimed for a long time that President Barack Obama was not born in the United States.
"Putting those sentiments in public from a presidential campaign has sanctioned a lot of people," Beirich said. "Things they might have kept inside themselves, that they have kept quiet about, have burst out."
The noose didn't stop some visitors to the black history museum.
Stephen Middleton, who brought his extended family to the museum Thursday from Georgia and Maryland, said he wasn't surprised someone targeted the museum. But "we're not going to be deterred, we're not going to be wavered and not going to be intimidated," he said.

As noted here, in Portland, Oregon, two white people were stabbed to death on May 26, 2017, after they tried to stop a white man from shouting anti-Muslim slurs at two young women. One of the women was wearing a Muslim head covering, and both were black.

Another noose has been in the news elsewhere too, for on May 17, 2017, Chris Cornell was found dead in the bathroom of his room at the MGM Grand in Detroit, Michigan, after performing at a show with Soundgarden at the Fox Theatre. The cause of death was determined to be suicide by hanging.