At least 36 people died in the Philippines when Resorts World Manila, an upscale hotel and casino complex, was attacked in the early hours of June 2, 2017, Friday morning, local time. AP reports that a Philippine operative of ISIS claimed responsibility, but police say the attack was not linked to terrorism.

The suspect was described as Causacian and foreign. He attempted self-immolation and then died by  gunshot.

ISIS claimed the suspect was one of its soldiers. Police said it was a robbery. Body count is mounting. All deaths, except of the suspect, were tied to smoke inhalation. 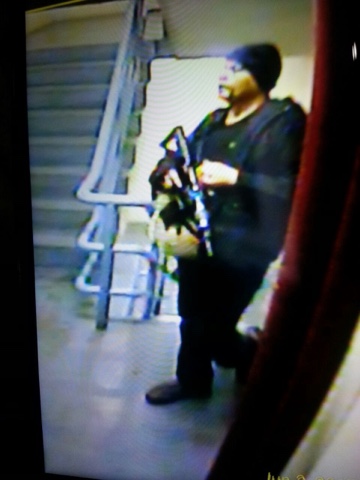 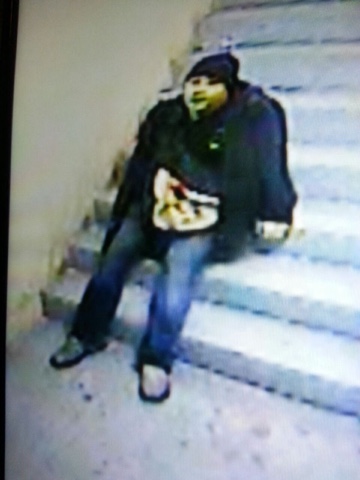 The statement from the management of the Resorts World read: 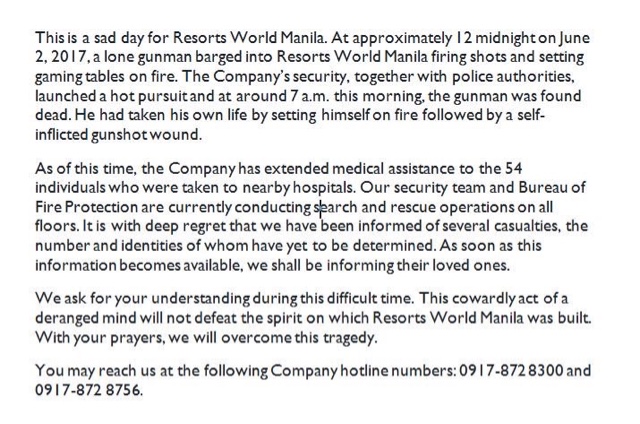 Posted by Loren Coleman at 3:57 AM

This seems to follow the current 'M' trend I mentioned on the Manchester bombing post.
The MAX train in Portland (MAX standing for Metropolitan Area EXpress), Manila, and the noose incidents in and around Maryland. It will be interesting to see if this trend continues. Of course, these were largely happening in the month of May.

Good noticing, PDXWiz. I did not catch that.