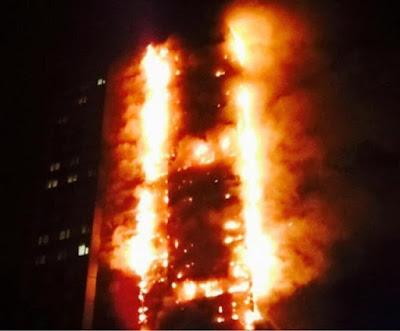 A fire of unknown origins started shortly before 1 a.m. on 14 June 2017 at the 24-story Grenfell Tower apartment block in North Kensington, West London, England. The call to the fire brigade is recorded for 1:16 (911 = Back to the Future). 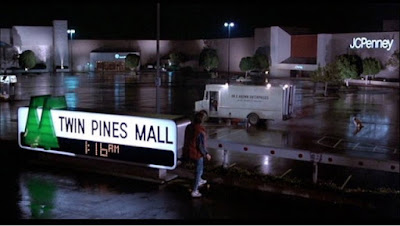 At least 200 firefighters and 45 fire trucks fought the blaze, but the fire was not contained for hours. It was reported that people may have been trapped in the fire. Sadiq Khan, the Mayor of London, declared the fire a "major incident."

There are fears the building may collapse.

(The number of fatalities has not been announced, as of 1:30 am Eastern US time.)

The code section address of Grenfell Tower is W11. 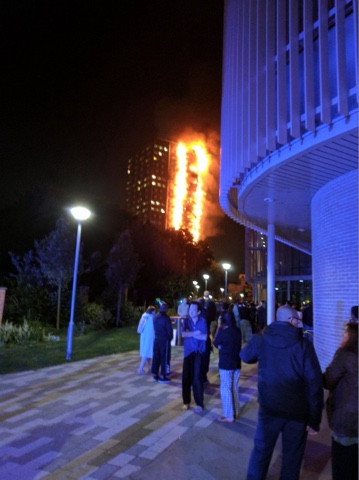 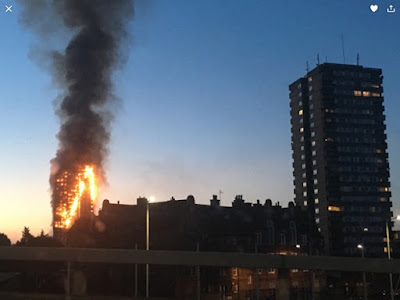 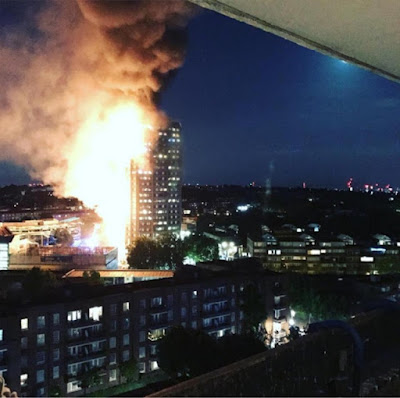 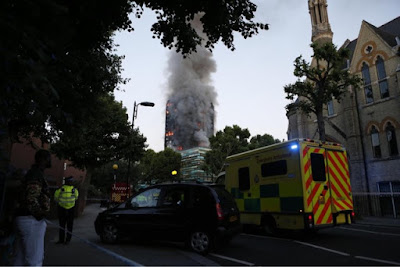 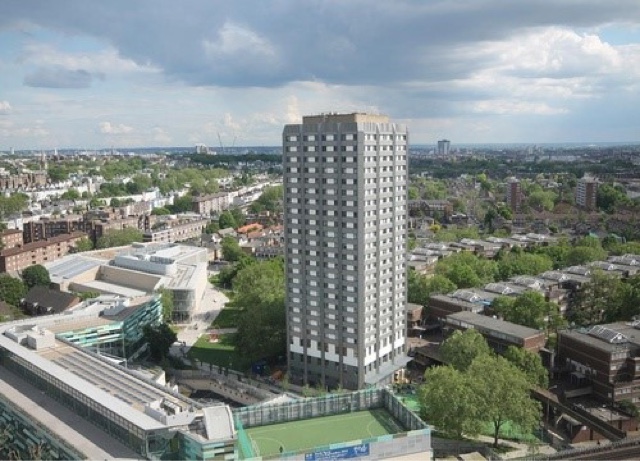 The Grenfell name and brand is closely associated with the griffin. It was not a surprise to find that the griffin, just like the name of the brand itself, stemmed from the founding inspiration, Sir Wilfred Grenfell. The brave pioneer of Newfoundland and Labrador who had as a philanthropist doctor, almost by accident founded a global clothing phenomena. The griffin was a key part of his Grenfell family crest. The Grenfells were originally a noble family of Cornish origins in the rugged coastline of South-West England. A place where people are known for their fortitude and resilience. 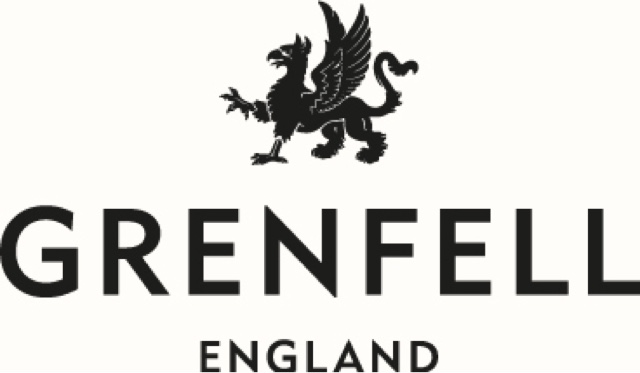 Posted by Loren Coleman at 1:22 AM

A bunch of fake news appears to have been circulating as well. (See the first link below.)

Three local football (in America, soccer) clubs opened their facilities as relief centers (like a Red Cross shelter in the US). Those were Queens Park Rangers, Fulham FC, and Brentford FC.

The nearby A40 Westway (local highway) was closed in both directions for some time. Note the 4.

The potential safety issues go right to the heart of the famous American disaster film The Towering Inferno, which dealt with a burning building in San Francisco. The film was released in 1974, the same year that Grenfell Tower opened up, on December 14.
One of the stars of the movie was Steve McQueen, who played the fire chief (McQueen and Queens Park...). Among the other roles, there were firefighters from Engine Co. No. 4, and Fred Astaire played a conman named Harlee Clairborne. (The facade in question on the Grenfell Tower was carried out by Harley Facades; conmen are noted for putting up a facade...)
The final budget was $14.3 million. Part of that cost included rights to a pair of books, The Tower by Richard Martin Stern (released in 1973, the same year the World Trade Center opened on 4/4/73) and The Glass Inferno by Thomas N. Scortia and Frank M. Robinson.
https://en.wikipedia.org/wiki/The_Towering_Inferno

The tower was actually named after one of Queen Victoria's field marshals: Francis, Baron Grenfell. Sadly, no gryphon in his coat of arms - just three trumpets and a mural crown, as befits a soldier.