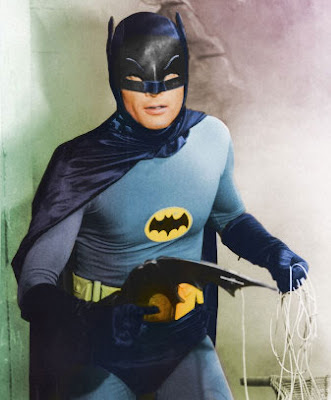 In 1959, West moved with his wife and two children to Hollywood, where he took the stage name Adam West. In his autobiography Back to the Batcave, he explains he chose "Adam" simply because he liked the way it looked and sounded with "West," his middle name. His close friends and family still call him "Bill."


West's acting career began in films in 1959, and he achieved his signature fame via the ABC series Batman (debut, 1966) and its theatrical feature film. He did voice work on The Fairly OddParents, The Simpsons and Family Guy (where he voiced fictional versions of himself in all of those animated series) and also Batman: Return of the Caped Crusaders. 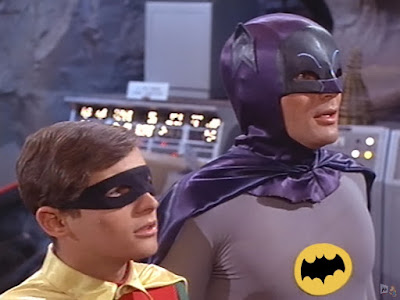 West starred in an episode of the ABC Outer Limits series titled "The Invisible Enemy."

Producer William Dozier cast West as Bruce Wayne and his alter ego, Batman, in the television series Batman, in part after seeing West perform as the James Bond-like spy Captain Q in a Nestlé Quik commercial. 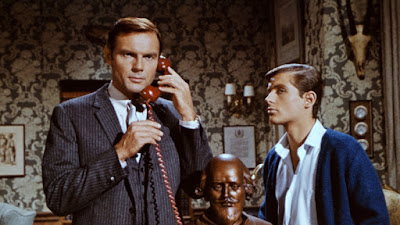 Batman was an intriguing series with a variety of synch-conspiracy angles, such as the one relating to Bruce Wayne's great-grandfather being a founder of Skull and Bones.

In 1970, West was offered the role of James Bond by Cubby Broccoli for the film Diamonds Are Forever. West did not accept, later stating in his autobiography that he believed the role should always be played by a British actor.

As I asked in 2012: "What is the most synchromystic, conspiracy-laden James Bond film?"

The answer is an obvious one. It happens to be the cinematic expression that revealed Ian Fleming's leaking of the Gemstone Files, in one of the 23 Bond films that have been made through 2012: Diamonds Are Forever (1971). Read more here.

The 1966 Batman TV show inspired a local West Virginia newspaper copy editor, early in the 1966 sighting series of a large winged monster in Point Pleasant, to dub the creature "Mothman." 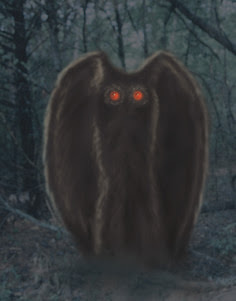 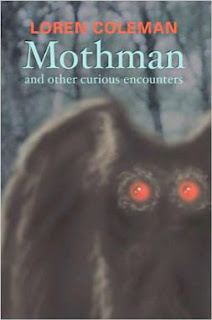