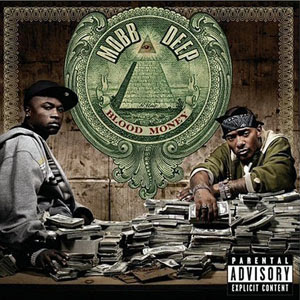 Prodigy (born Albert Johnson) died June 20, 2017. A source tied to the death has now informed Digital Music News that an autopsy will mark the cause of death as "accidental asphyxiation," referring to an object lodged into Prodigy’s windpipe - not sickle cell complications. 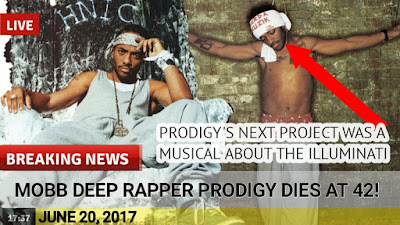 Note the "Jesus Christ Pose," similar to Chris Cornell,
who also died from asphyxiation, due to hanging.


Conspiracy theories about the Illuminati are being heard, as Prodigy was due to write a musical on the topic. 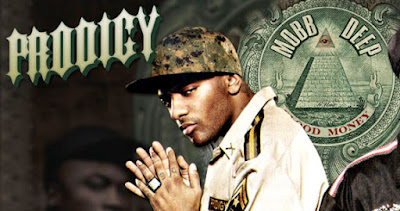 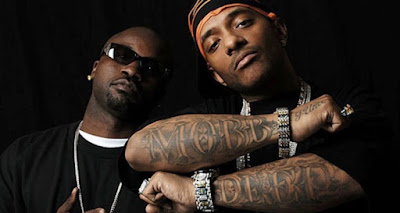 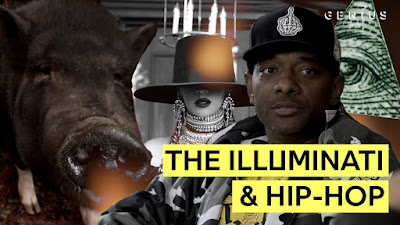 Music journalist Kathy Iandoli said that Albert Johnson had been working on a musical about the Illuminati. He was in the middle of writing it, but it was yet to be released.
Kathy Iandoli co-authored Prodigy’s 2016 book, Commissary Kitchen, and stepped in to assist with the musical. (The cookbook shares easy-to-follow recipes to stay healthy while in prison. Iandoli, a critically-acclaimed music journalist had a close friendship with Johnson.)

In an interview with Complex, Iandoli said that the rapper and her had planned to complete a musical about the Illuminati.

The one thing we were planning on doing was a musical about the Illuminati and how the obsession with the Illuminati infiltrated people’s opinions of hip-hop. We were initially going to do an interactive type of musical with a company that runs The Illuminati Ball, but then we decided to take our idea to an off-Broadway situation. Tell a story with a very specific beginning, middle, and end. But [the story] began with prison; it was semi-autobiographical.

During his musical career, Prodigy prominently mentioned the Illuminati multiple times. Speaking to Genius about the alleged secret society, the rapper said,

This dude named Adam Weishaupt started this group of powerful, rich people that basically shape popular opinion and the way the world is gonna move forward.

[Prodigy was interested in] how people absorb information and what they do with that information. The thing about the Illuminati, as it pertains to hip-hop, is that many people view it as being this key to abundant wealth. And of course we don’t even know if it exists, but what P would really speak about was the idea of people using it as a meal ticket. 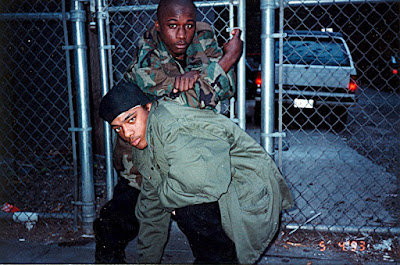 
Rapper Prodigy, one half of the influential hip hop duo Mobb Deep has died, according to a co-author on one of his books, Kathy Iandoli.
He was 42.
A cause of death has not been released, but the rapper had been hospitalized for complications caused by sickle cell anemia prior to his death, Iandoli told CNN.
Prodigy had been in Las Vegas for a Mobb Deep performance.
Born Albert Johnson, the rapper's family had a storied history.
His great-great-great-grandfather, William Jefferson White, founded Georgia's Morehouse College in the basement of his Baptist church.
His grandfather, Albert "Budd" Johnson, was a saxophonist and clarinetist for Billie Holiday, Duke Ellington, Dizzy Gillespie, Count Basie and Benny Goodman.
Johnson met fellow Queens, New York native Kejuan Muchita when they were both freshman at Manhattan's High School of Art and Design.
The pair bonded over their shared love of hip hop and formed Mobb Deep. Johnson took the moniker Prodigy, while Muchita chose the performance name Havoc.
They scored a record deal as teens and released the album "Juvenile Hell" in 1993.
The project didn't generate much buzz, but the duo found more success with their sophomore album "The Infamous."

There were too many other adventures to squeeze in: his family’s rich historical and musical legacy; his lifelong battle with sickle-cell anemia; UFO sightings; episodes with Lindsay Lohan, Mary J. Blige, and Lil’ Kim; and his contributions to the golden era of hip-hop. In the mid-’90s, he and his rhyme partner Havoc, who met as freshmen at Manhattan’s High School of Art and Design, broke ground with the gun-riddled version of hip-hop they dubbed “reality rap,” spawning instant classics like “Shook Ones Pt. II” and “Quiet Storm.” At 36, Prodigy, trying his hand at being an author, is exposing the backstories behind rap battles, robberies, deaths, brawls, and beefs with Tupac, Snoop Dogg, Nas, Jay-Z, Keith Murray, Capone-Noreaga, Ja Rule, and Saigon. - Laura Checkoway, Source.

My Infamous Life, published by Simon & Schuster, 2011, contains this passage:


pg 209-210
Suddenly, all the power went out. I looked out the window and saw that the whole block was blacked out, so I decided to go to bed. As I lay down next to KiKi, a bright white ight beamed into the bedroom window. It looked like a police helicopter's searchlight, except it was silent. Oh shyt, are the police looking for somebody over here?

"Kiki, get up!" I reached over to wake KiKi. "Look at this shyt!" The bright white beam began changing colors-red, yellow, green, blue, orange-repeating randomly. "Do you see this shyt?" I asked.

"What the fukk is that?" Kiki said. "Do you see this shyt?" "Yes, go look out the window and see what that is!" she said. "I'm not going near that window."

I knew what it was. A UFO was hovering over our crib, shining light beams into our bedroom.

The UFO came to my house to show me the light, as if to say, "Wake up, nikka! Snap out of it! We are real and you are important to us! Okay, we gotta go for now, hope you're ready when we come back!"

Before the passing of Loren James on the 24th, I wondered if this gentleman could have been the intended. 42 backwards is 24.

His ancestor who founded Morehouse, William Jefferson White, puts in mind Bill Clinton---William Jefferson Clinton. Clinton is tied to numerous conspiracy theories involving UFOs and the Illuminati. He was also the 42nd President of the US, and the 42nd governor of Arkansas.

I see double letters all over the post here, for people's names.

Today, in the capitol of Arkansas, Little Rock, a man rammed a Ten Commandments monument on the Capitol Grounds. Michael Tate Reed, who has the same name as a man who did the same thing two years ago in Oklahoma City (and both men were residents of Van Buren, Arkansas, so they are possibly the same individual), is the name released in the incident.
http://www.cnn.com/2017/06/28/us/arkansas-10-commandments-monument-damaged/index.html

Ramming in London, at the King's Cross Starbucks. King's Cross is famous to a lot of young people as where Harry Potter embarks on a rail journey from Platform 9 3/4 to Hogwarts School of Witchcraft and Wizardry in J. K. Rowling's novels. Starbucks also has been connected to some conspiracy theories.
http://www.dailystar.co.uk/news/latest-news/625924/London-Kings-Cross-Starbucks-Coffee-shop-car-mounts-pavement-hits-pedestrian