Yes, I am predicting a well-known researcher, author, eyewitness, or figure (a celebrity, if you will), in the UFO field, shall pass away on June 24th this year.

For those who are familiar with my writings on the "anniversary syndrome" and what I've said before about the significance of "June 24s" in the ufology community, you will not be surprised. 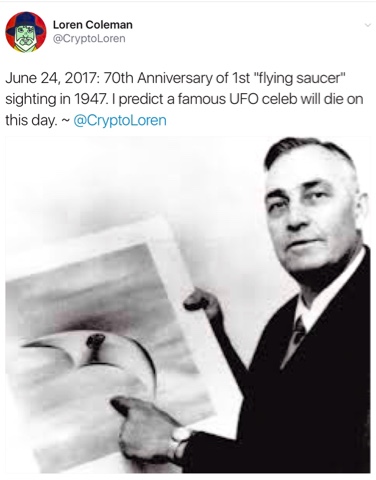 For ufologists June 24th is of critical importance. On June 24, 1947, the modern era of UFOs began with Kenneth Arnold’s dramatic sighting of “saucers” flying between Mount Rainier and Mount Adams in Washington State. The primary significance of this particular date, St. John’s Day, cannot be diminished within ufology.

Here is a quick overview of 11 notable UFO-related deaths on or near June 24: 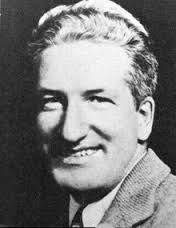 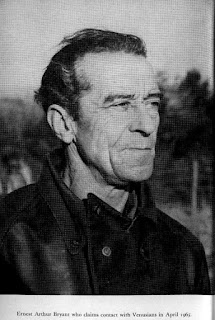 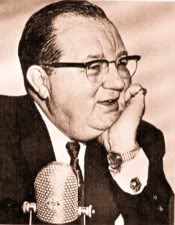 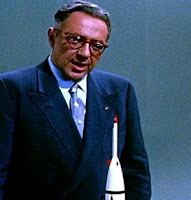 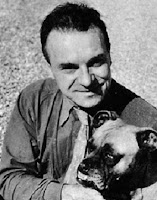 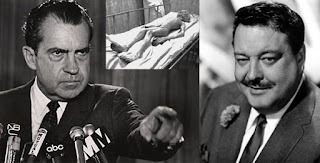 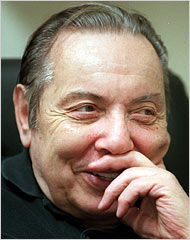 (8) June 24, 2006, Lyle Stuart, 83, the renegade publisher who published anomalist writer Frank Edwards’ Fortean book, in 1959, Stranger than Science, a paperbook full of information on ufology and other unexplained accounts. 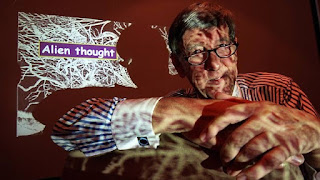 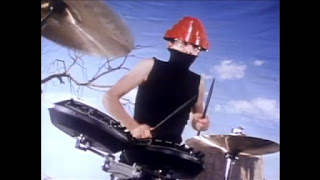 (11) June 24, 2015, Mario Biaggi, 97, a former Bronx congressman was involved in the "UFO disclosure" movement, and was once pictured on the cover of Ideal's UFO Magazine, December 1978, Number 4. Within the periodical, there appeared the following, "Interview: Mario Biaggi 'There Is A UFO Cover-Up By The Government.'" On the cover, an image of Biaggi was shown with President Jimmy Carter. More.

(12) June 24, 2017, Loren Janes, 85, a legendary stuntman and stunt coordinator, was involved in some intriguing UFO-related movies. 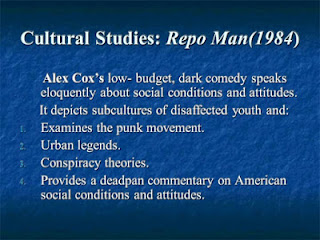 Loren Janes (also known as Loren James) was the safety stunt coordinator for the UFO cult classic film, Repo Man, which has its fair share of UFO insider jokes about flying saucers, the name game, Men in Black, and conspiracy theorists. Loren Janes gets a cryptokubrology mention too. In Stanley Kubrick's Spartacus (1960), Janes was Kirk Douglas' stunt double ("slave general"). Janes also was a "salt mine slave," and a "gladiator."

Synchromystic cinema connections are there, throughout Loren Janes' life. Janes got a credit in Back to the Future (1985), for the stunts. In the closeted UFO story of Steven Spielberg's 1941 (1979). In the intriguing Logan's Run (1976) and Ice Station Zebra (1968). More. 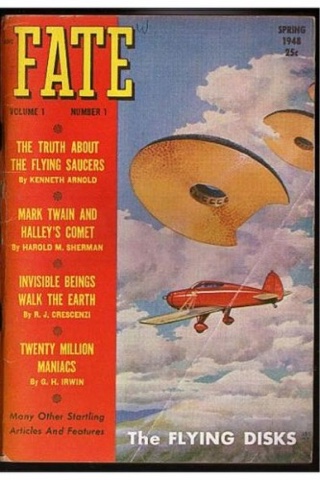 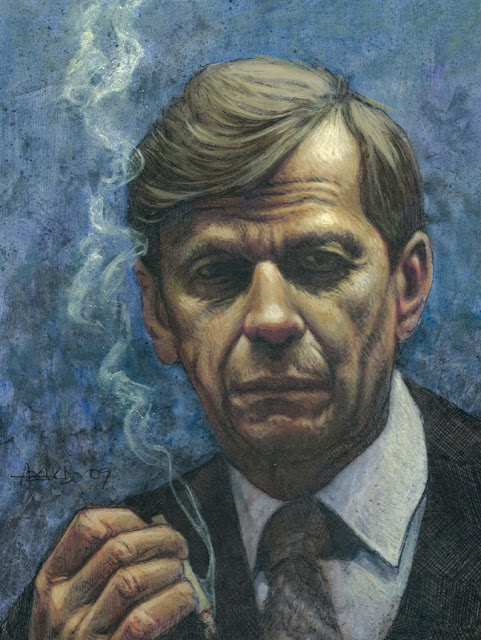 Posted by Loren Coleman at 6:44 AM

June 24th is also a new moon and a supermoon. And three days after the summer solstice. In case anybody thinks astronomical relationships are relevant here.

Loren, you're the only crypto- writer I know who posted anything about this sci-fi weirdness. Any chance you could make it easier on us and supply links to your blog posts? Thanks!

Is it not perhaps a somewhat gruesome prediction to make?

A New Day: I am not certain what links you are looking for in this posting. There is a search function on this page.

Aferrismoon: Predictions, by their very nature, tend to be of events that are out-of-the-norm. Births and deaths are rites of passage that every human experiences. Whether attempting a death forecast based on past patterns is a "gruesome" endeavor appears to be in the eyes of the beholder.

My apologies, Loren. I was skimming when I should've been reading. Thanks for the list.

I'm wondering, since the "the arrival" story came first, did these deceased ufologists freely choose to resonate with story, or was it the story itself that compelled them to resonate with it?