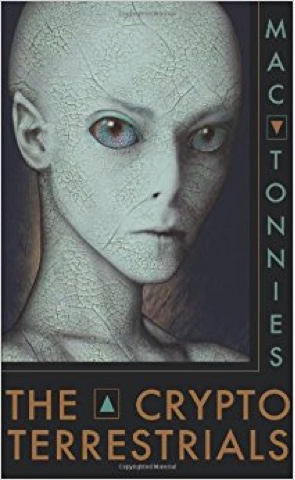 
In 2012, the initial edition of this list was published on April 17th. It seems appropriate that on this fifth anniversary, a revised and updated list be published based on the last half-decade of activities of certain individuals and the forgotten achievements of others.

Who are the top theorists doing "twilight language" research, contributions, or writings? Who has done this work in the neglected recent past? Here is my list. They are given alphabetically by their last names, so as not to show any preference or ranking. 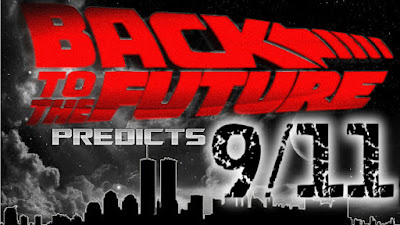 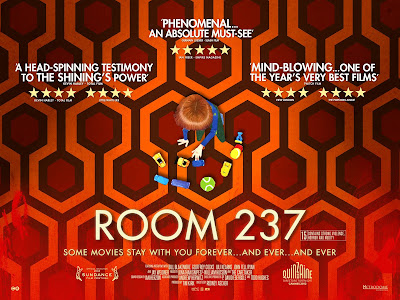 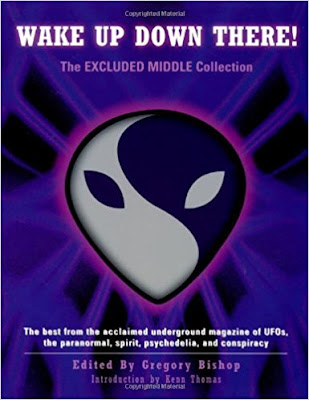 (3) Greg Bishop, author of 2000's Wake Up Down There! Excluded Middle Anthology, 2005's Project Beta: The Story of Paul Bennewitz, National Security, and the Creation of a Modern UFO Myth, and other works. 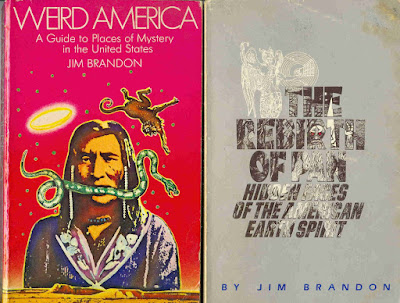 (4) Jim Brandon, author of 1978's Weird America and 1983's The Rebirth of Pan: Hidden Faces of the American Earth Spirit. 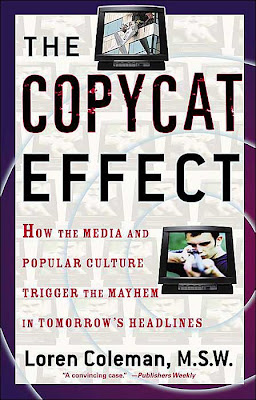 (5) Loren Coleman, author of 1987's Suicide Clusters, 2004's The Copycat Effect, and the writer of this Twilight Language blog. Name Game, Fayette Factor, and deeper meanings behind geographic and proper monikers go back to 1970s. (To exclude myself seemed beyond modesty.) 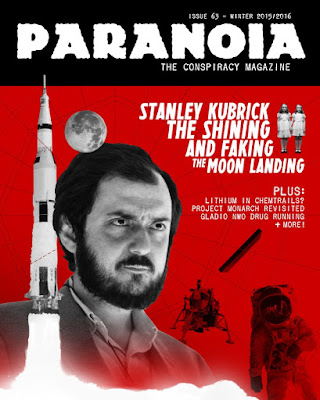 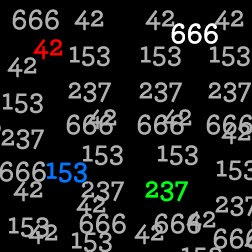 (7) Alex Fulton, creator of Cryptokubrology on Twitter and mastermind (in association with Shawn Montgomery) behind various cryptokubrology contributions on YouTube and Facebook. See inspirational site here. 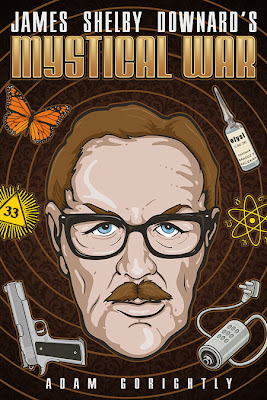 (8) Adam Gorightly, author of 2003's The Prankster and the Conspiracy: The Story of Kerry Thornley and How He Met Oswald and Inspired the Counterculture, and 2008's James Shelby Downard's Mystical War. He hosts The Early Discordians on Facebook. 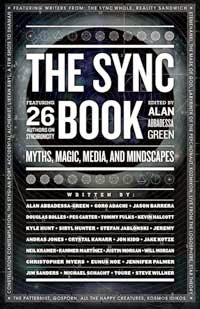 (9) Alan Green, the creator of Sync Quick News, the organizer of the Olympic Sync Summit, and the publisher of 2011's The Sync Book, 2012's The Sync Book 2, and the unpublished Suicide Kings. Alan Green was named the "Synchromystic Of The Year 2014." 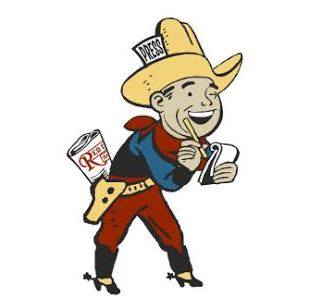 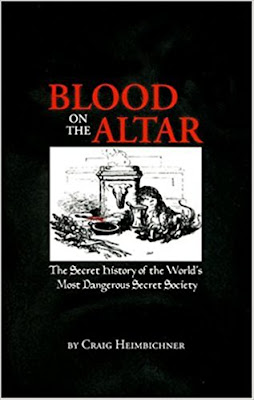 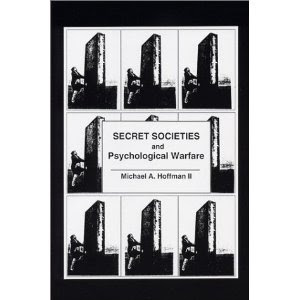 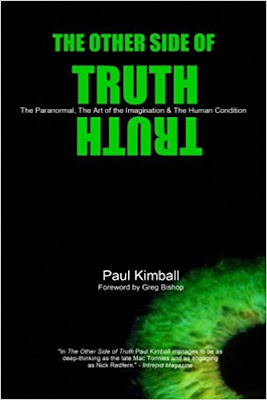 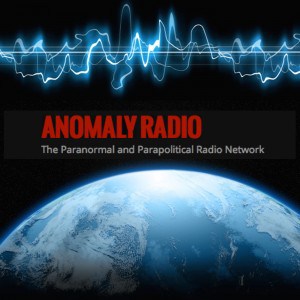 (15) Will Morgan, one of the original members of The Sync Whole group, a contributor to The Sync Books and the Olympic Sync Summit, and a co-host creator of 42 Minutes. "Synchromystic Of The Year 2015" was Will Morgan. 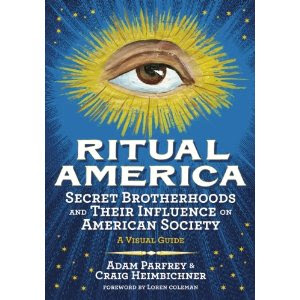 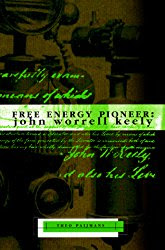 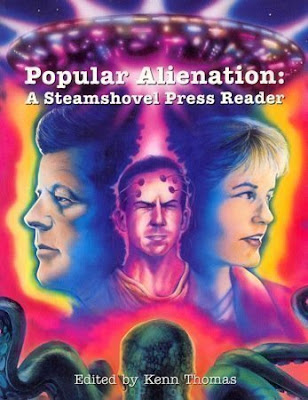 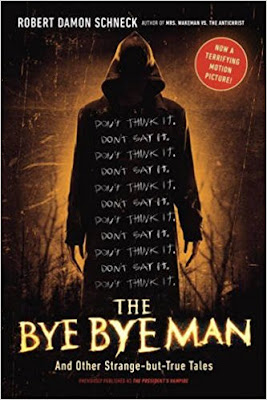 (19) Robert Damon Schneck, author of 2005's The President's Vampire, 2014's Mrs. Wakeman vs the Antichrist: And Other Strange-but-True Tales from American History, and 2016's The Bye Bye Man. 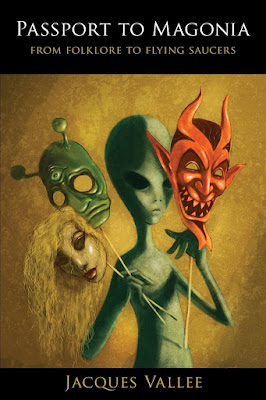 (20) Jacques Vallee, author of Passport to Magonia, Invisible College, Messengers of Deception, as well as his trilogy, Dimensions, Confrontations, and Revelations - and other books.

Some significant theorists have passed away, so with a historical ranking by death date, here they are: 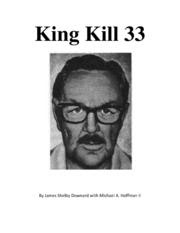 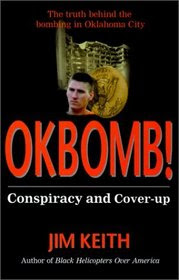 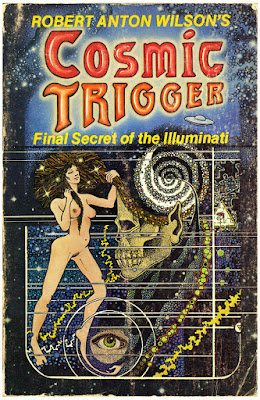 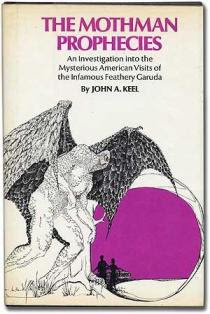 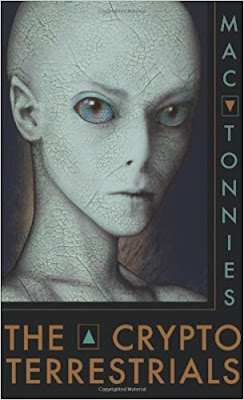 (25) Mac Tonnies (August 20, 1975-October 22, 2009), author of 2004's After the Martian Apocalypse, and 2010's The Cryptoterrestrials, published after his sudden death at 34. Writer of the Posthuman Blues blog. Co-author with Paul Kimball of 2007's Doing Time. Kimball and Greg Bishop have been involved with the publishing of the collected writings of Tonnies.

++++
Special note: Some theorists and researchers shall remain unnamed and invisible from this list due to the low profile they wish to keep. I use names. Some may have escaped my in-depth attention (e.g. David Plate & his Jack of Hearts; Group name for Grapejuice), but I shall remedy such oversights in the next decade's editions. My sincere thanks to the anonymous and all those above who have freely exchanged intellectual ideas and data in this growing field. There are more works coming from those slipping into sychromysticism, who will be on future lists.

One observation is that five years ago, people were happy to see this list. There's a minority reaction this year from a few who say it has no credibility because someone they favor or know was left off. Besides that reaction merely reflecting the larger nature of the realm of the sync world, it also tells me that more people may wish to create their own list, with backgrounds and links, of favorites to share.
Posted by Loren Coleman at 2:36 PM

What a great list! There's a few new to me, can't wait to investigate.

Thank you for including me. Honored!

Thanks so much for the list. It reminded me of all the books that warped my brain.
PS - I would add Chuck Shepherd and Roland Sweet - modern day Charles Forts.

Absent from this list is THE ultimate must-read book on occult-driven synchronicity, my personal favorite, THE MOST DANGEROUS BOOK IN THE WORLD: 9/11 As Mass Ritual by S.K. Bain, Sept 2012. But don't take my word for it:

Dr. Joseph P. Farrell devoted an entire chapter to Bain's book in his own book, Hidden Finance, Rogue Networks, and Secret Sorcery: The Fascist International, 9/11, and Penetrated Operations, May 2016 (another book that I highly recommend...)

Damn! Somebody leaked the membership rolls of the Sacred Order of the Crypto Conspiracy Cultus!

Seriously now, I am honoured being included with some of the finest minds and most original thinkers in forteana.

In regards to a couple of other authors who deserves to be in this list for their sheer audacity and wit - even if often erroneous, Jacques Bergier and William Bramley.