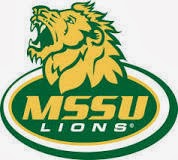 A Lions coach whose team was just about to play another team nicknamed the Lions was shoot and killed after watching a film on All Saints Day.

Authorities say a football coach at Missouri Southern State University - the Lions - was shot outside a Joplin theater and later died. 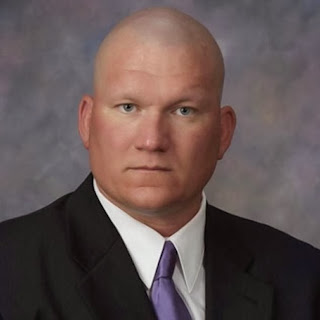 Joplin police said that 37-year old Derek Moore of Joplin was shot Friday night, November 1, 2013, as he was leaving the Regal Northstar 14 Theatres at 201 North Northpark Lane, Joplin. He died later at a hospital.

Moore was in his first year on the Missouri Southern football staff as the offensive line coach. He came to MSSU after three seasons at Western Illinois University - the Leathernecks - in Macomb, Ill.

Police say a 39-year-old suspect was arrested shortly after the shooting and is being held at the Joplin City Jail on a 24-hour hold pending formal charges. 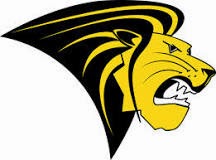 They were scheduled to host Lindenwood University - also the lions - Saturday afternoon for their Homecoming game but the school canceled all activities including the game, parade, brunch and class reunions. MSSU issued a statement saying the school was "stunned and saddened" by Moore's death. 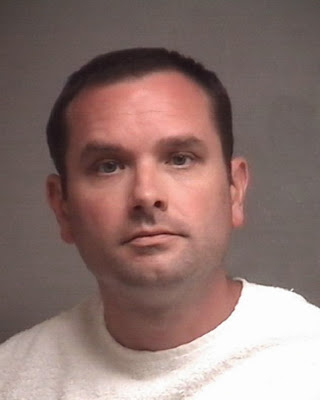 The name Brunner has its origins in a German and Jewish (Ashkenazic) topographic name for someone who lived beside a spring or well, Middle High German brun(ne), spring, or habitational name for someone from a place named with this word.

Joplin police Sgt. Ryan West said the two men had a relationship though he declined to reveal specifics.

"It was a homicide," he said, but declined to state a possible motive for the suspect. "This was not a random act."

Moore, a football coach for the past 14 seasons, was also the father of a 7-year-old son, the school said.

The name of the movie that Moore had just attended was not identified, in early reports.

By coincidence, the mascot of Denver Nuggets (NBA Basketball team) collapsed on Friday night. The nickname of the mascot is Rocky the Mountain Lion.

Denver Broncos coach John Fox was hospitalized Saturday after feeling light-headed while playing golf. The Broncos released a statement confirming that the 58-year-old Fox was taken to a hospital in the Charlotte, N.C., area. Apparently, heart valve replacement surgery is going to take place now.
Posted by Loren Coleman at 4:17 PM

Interesting that the word "North" was repeated 3 times. Northstar theater at 201 (2+1 =3) North Northpark Lane. Northstar was the exact name of the first openly gay x-man, who married Kyle Jinadu (Jinadu= Lamb of God). Northstar superhero also had a twin sister by the name of Aurora, coincidentally the name of place of the other more infamous theater shooting of james holmes. Aurora the superhero, twin sister of Northstar, also had split personalities (James Holmes anyone?), and openly accepted his sexual orientation with one personality versus another. Northstar died 3 times in the comic books, resurrrected each time. Northstar was admired by another junior x-man, Anole, a reptilian superhuman, who looked up to him.

Northstar was first killed in the x-men comic about Earth 616, by Wolverine, who was killed, resurrected, and brainwashed into being an enemy assassin of X-men. Sidenote, "616" being the original number of the beast. Northstar was then killed in X-Men:Age of Apocalypse, and finally in X-Men:The End. Another sidenote, "X-Men" are supposed to be the next stage of human evolution.

Northstars twin Aurora had a mutant lover by the name of Sasquatch, who became a mutant by opening the portal to the Great Beasts, in which one entered Sasquatch and gave him power by inhabiting his body. Aurora attempted suicide at age 13, and later disappeared for 3 days after learning she was a mutant and being punished because no one believed her.