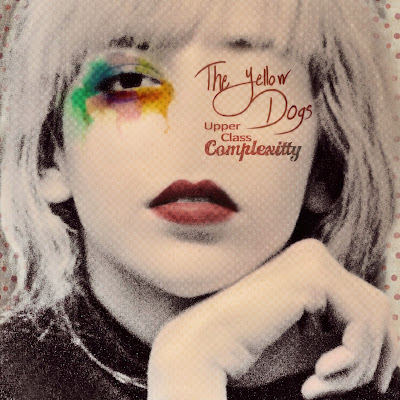 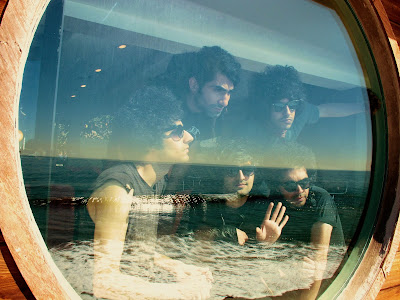 A former member of The Yellow Dogs, an indie Persian band located in Brooklyn, killed three current members on Monday, 11.11.13, before turning the gun on himself. 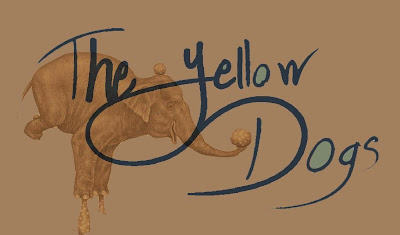 According to the New York Post, the former Yellow Dog used a semi-automatic rifle in the attack, which started just after midnight on Monday morning. The gunman wounded one person outside before walking inside the apartment, where he killed two people on the second floor and one person—who was reportedly still in bed—on the third floor. Two people hid in the apartment's first floor bathroom; they were both unharmed. The shooter then climbed to the building's roof and shot himself in the head, according to the NYPD.

The alleged shooter has been identified as Raefe Ahkbar. According to the Wall Street Journal, Ahkbar was kicked out of the band sometime in the past year for selling the group's equipment. 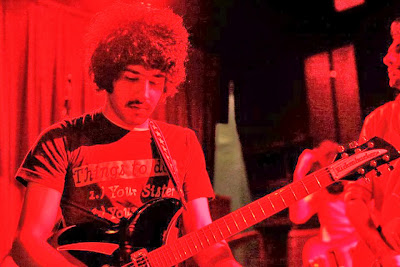 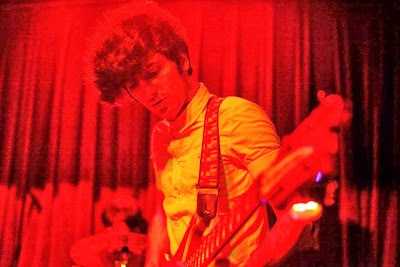 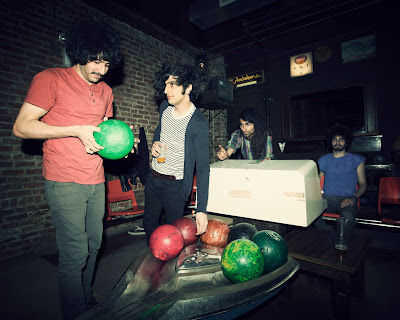 The dead victims were also identified:

Sasan Sadeghpourosko, 22, was shot twice in his right arm and is in stable condition.

Akhbar, also known as Aliakba killed several of ex-bandmates from the The Yellow Dogs in Williamsburg, Brooklyn.

According to the Metro’s New York office, Aliakbar then turned the gun on himself in East Williamsburg.

Akhbar was apparently angry because his bandmates kicked him out. Police told the Metro that they found out that he was selling off band members’ equipment.

Officials said that he fired a number of rounds inside at building in 318 Maujer St., killing his ex-bandmates.

Sasan Sadeghpouroskou, 22, was the only survivor of the attack.

“A male shot three victims, killing them,” a police spokesman told AFP. “It also appears that the shooter killed himself on the roof of that location.”

The Yellow Dogs were an indie rock band that formed several years ago in Tehran, Iran, but moved to Booklyn. All of the band's members were from Iran and were featured in an award-winning documentary, No One Knows About Persian Cats, about underground rock music in Tehran. Shortly after the documentary was released in 2009, the band members left for the United States, where they were granted asylum in 2010. 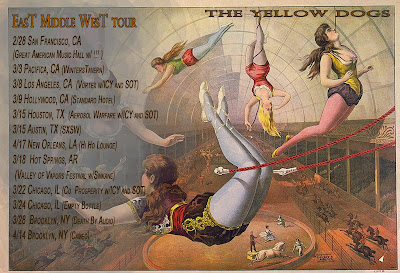 Posted by Loren Coleman at 1:38 PM