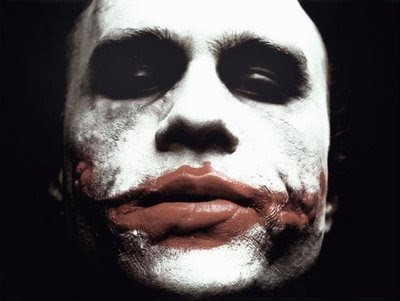 Musing on the Twilight Language.

Sometimes, I must blog about the Fortean and the anomalistic, as it applies to current events.

In the classification of fairies, Celtic folklore discusses the good and the bad fairies. Sometimes, the fairypath leads to many unfolding dark clown revelations.

Two of the most prominent categories, derived from Scottish folklore, are the division into the Seelie Court and the Unseelie Court. William Butler Yeats, in Irish Fairy and Folk Tales, further divided them into the Trooping Fairies and the Solitary Fairies. These categories are generally applied to any fairy-type creature, from elves, pixies and brownies to ogres and giants. ~ as noted in "Classification of Fairies" in Wikipedia. 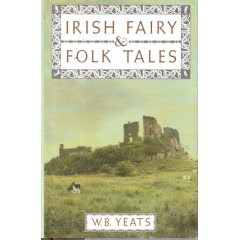 Of course, you can take or leave my thoughts on the twilight language. But sometimes it can reveal an intriguing stream of consciousness or a quicksand of foggy thoughts, I suppose.

Fairies, for example, link events and places with a sense of wonder and mystery; indeed, fairies and fairylands often are the twilight language captured in monikers and on the landscape. I have written extensively about the links within the "Fayette Factor."

Now, take, for instance, the death of Heath Ledger. Hardly anomalistic, one would think, although the media is making it more mysterious, everyday. What first jumped out at me was the location where Ledger lived and died.

Heath Ledger was found in his fourth-floor apartment at 421 Broome Street, between Crosby and Lafayette Streets in SoHo, New York City, on the first Full Moon of 2008, on January 22 (1 + 22 = 23). Perhaps a minor detail, one to be overlooked and forgotten. Or not.

Broome Street was named after John Broome, who fought in the Revolutionary War and was Lieutenant Governor of New York from 1804 to 1810. Another John Broome (1913 - 1999), a writer for DC Comics, wrote several Batman comics featuring the Joker. A homage to Broome and artist Gil Kane appears in the novel In Darkest Night, an intriguing title considering the title of the new Batman film.

Heath Ledger, who was well-known for many of his acting roles, played the role of The Joker in the forthcoming Batman installment, The Dark Knight, set to be released during the summer of 2008. (Several of Ledger's characters, such as in the two Terry Gilliam-directed films, The Brothers Grimm and The Imaginarium of Dr. Parnassus, have been edgy and Fortean.) 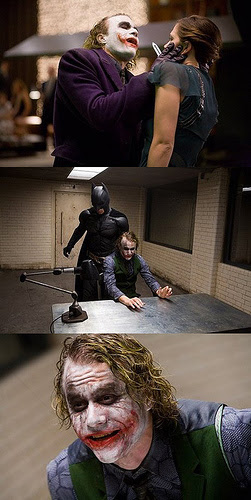 Ledger's The Joker is based on the first two appearances of Joker in the Batman comic books, as well as The Joker's portrayal in the graphic novel The Killing Joke. Ah, the Phantom Clown brought to life, to meet death.

To prepare for the role, Heath Ledger lived alone in a hotel room for a month researching the character and developing his performance. Ledger claimed he was basing his characterization upon Sid Vicious and the charismatic delinquent Alex DeLarge (played by Malcolm McDowell) in A Clockwork Orange (1971). 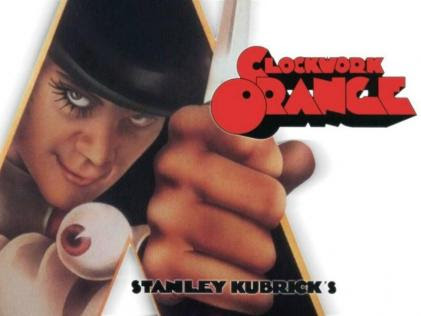 Ledger found the role extremely difficult, and suffered insomnia as a result, leading to his use of sleeping pills.

Ledger's family is placing heavy pressure on the New York Police Department and the media to not discuss suicide with regard to Heath Ledger's death. Perhaps it was an accident, whatever that is. Certainly, suicide notes are only found in 20% of all self-inflicted deaths, so the lack of a note is an indication of nothing.

For now, and perchance for always, Heath Ledger, who soon will be remembered for his role as the death-clown, The Joker, died mysteriously. 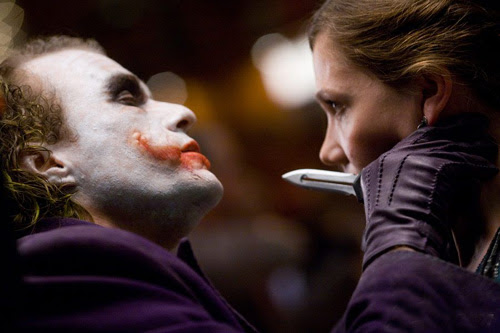 Just read your 2004 article on the Fayette Factor. One small detail your readers may not know regarding the article from the Lexington, Kentucky, newspaper: Lexington resides in Fayette County, which explains that paper's keen interest in the subject.

Also, perhaps of magickal significance: Lexington is encircled by a highway called New Circle Road, which allows motorists to access most parts of the city conveniently. One could possibly trace out certain other important roads or highways within the resulting circle to make a discernable pattern, such as a pentagram perhaps. So does Lexington sit within a protective sorcerer's 'magic circle'?