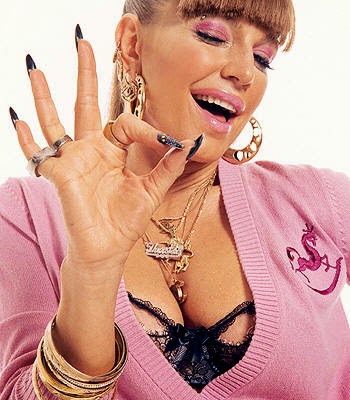 Last night saw the annual televised dropping of the ball in New York City's Times Square, via the ghost of Dick Clark and the mainstream national networks. 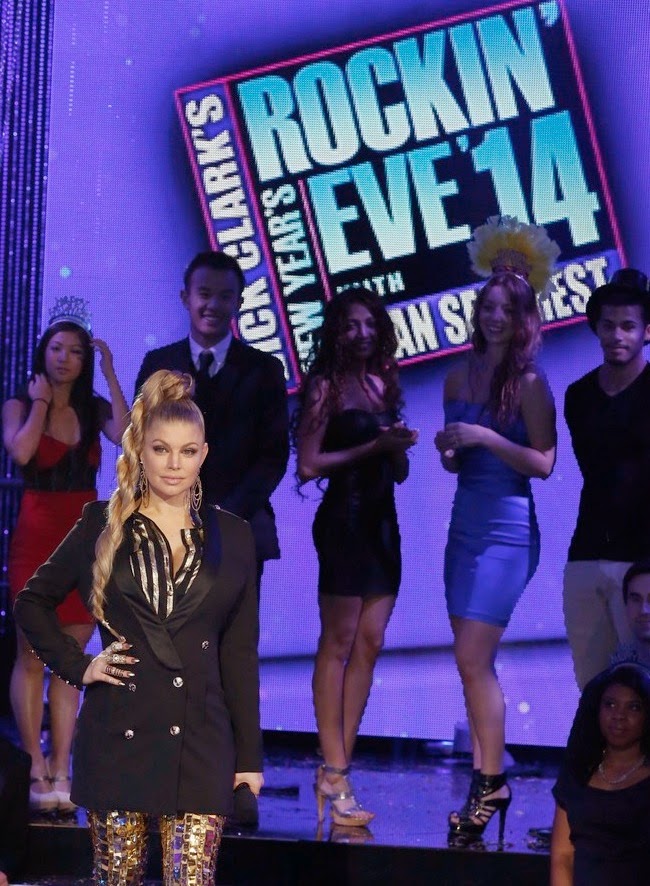 Also, once again, the rock entertainer Fergie appeared, flashing what some have said are Illuminati hand signals. Were they? Some were merely linked to "L" and "A" for Los Angeles, we are told.

But what is this thing the rock music industry has going on with the overt showing of alleged Illuminati signaling? 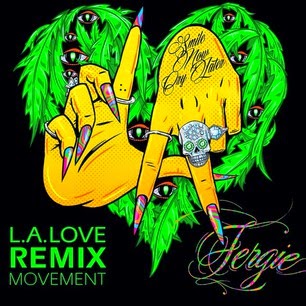 Certainly, Lady Gaga makes no mystery about her hand signs being Illuminati-inspired. Look at the All-Seeing-Eye imagery behind her symbol-packed act, below. 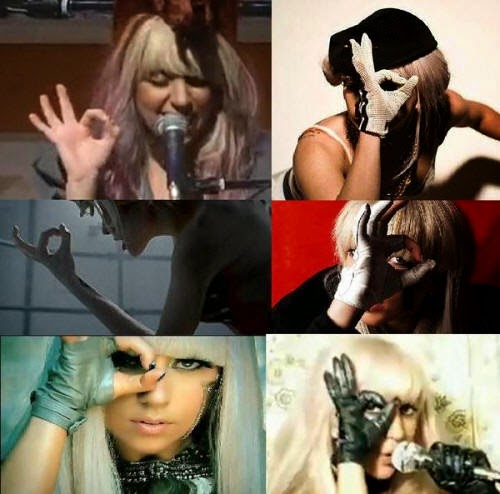 Photo credit above, thanks to here. 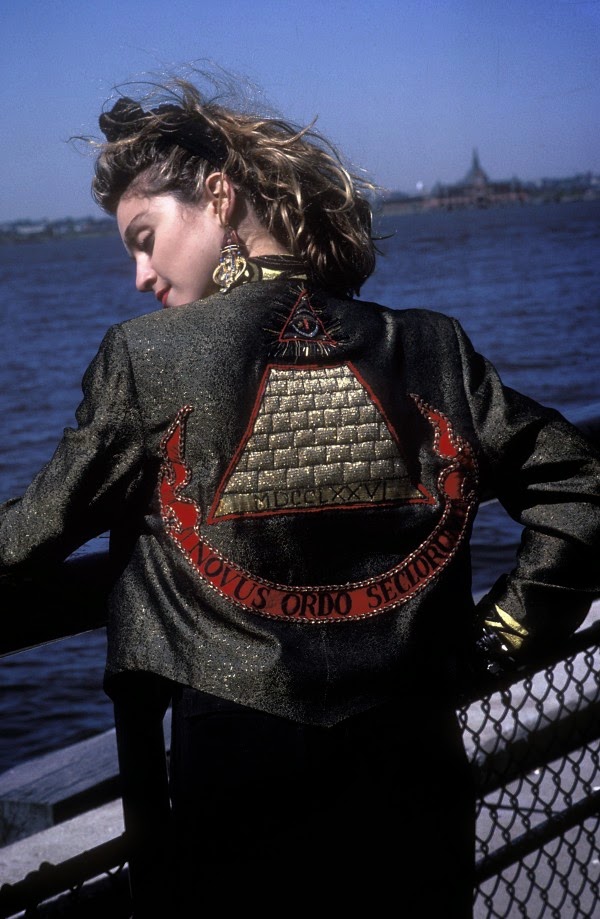 Madonna in Desperately Seeking Susan (1985) wears her dark metallic jacket with its gold and red brocade pyramid under the All-Seeing Eye. Madonna's choice of jacket has been acknowledged by many writers as her first public homage to the Illuminati. 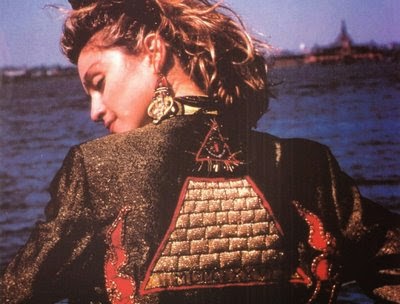 What messages do these individuals wish to project?

What does it all mean?
Posted by Loren Coleman at 10:40 AM

Lady Gaga grew up from the age of seven in an Art Deco pseudo-Egyptian temple that had been converted into an apartment building. (See also here for more details and pictures of the building.) That's the sort of thing that can mark an imaginative child for life.