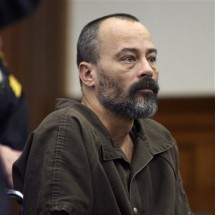 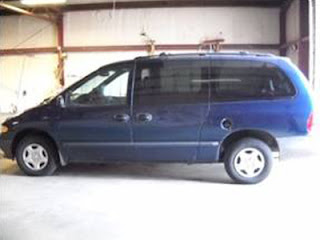 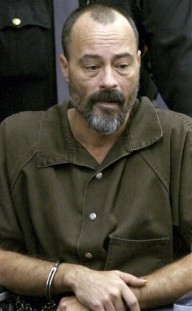 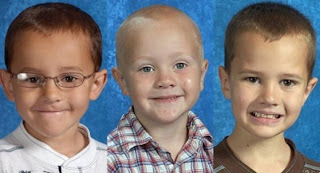 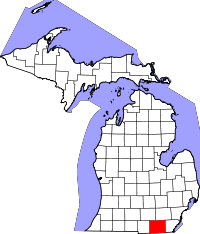 This story reminds of something I read on Dan Mitchell's blog Luminosity.

Seems related. Wonder what the underlying reality is behind these incidents?

I know this is is a completely moronic idea, but this story, and the name of the suspect —John Skelton— reminded me of Tim Burton's "The Nightmare Before Christmas"

In TNBC, the Pumpkin king, Jack Skellington, sends a trio of devilish kids called Lock, Shock and Barrel, to kidnap Santa Claus, and afterward they take him to the lair of the Oogie Boogie man.

What can I say? I have doodles in my head ;)

I agree that something is "off" about this case. Either John Skelton murdered his three boys of something else odd and sinister happened to them. The father looks creepy to me. I am awaiting more information.

Why on earth would he just "give" his kids to somebody in a van--even if he was familiar with the organization? There has to be a reason he's not saying what the organization is. My gosh, you'd think the authorities would pushhim as far as legally possible to find out what he knows.

I went looking for some follow-up on this case. The Detroit News published updated age-progressed photos of what the three boys might look like now on February 6, 2017. However, police still suspect that John Skelton killed his three sons, even though no remains have ever been discovered. Skelton has not been charged with their murders, but is serving a prison sentence for unlawful imprisonment. Andrew, Alexander, and Tanner's mother, who was in the process of divorcing their father when they disappeared, is now engaged to be remarried.