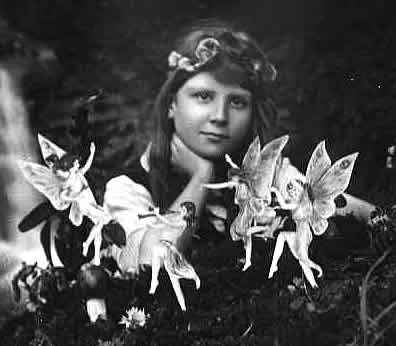 My first wife Toni-Marie Campbell Coleman saw the pictured images of the Cottingley Fairies in the early 1970s. Her reaction was immediate. 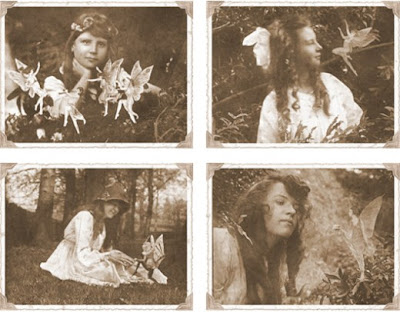 I was writing a book with Jerome Clark called The Unidentified. We were exploring psychosocial answers to various wispy Fortean phenomena, including airship accounts from the 1890s, mystery creature sightings, poltergeist activities, and fairy encounters and stories.

Toni, an anthropologist, felt the 1910-1920 contemporary nature of the clothing on the photographed fairies indicated to her a bit of pranking was occurring. Maybe even paper cutouts were being used, she told me when I asked her to look at them.

As it turns out, that is exactly what they were said to be by the two girls who admitted to the hoaxing. 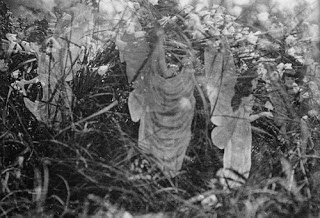 But was there more going on? The seldom-seen photograph above was revealed in a television program in 2009. It looks like cutouts too, but if you look closely, there is a head visible to the right of the fully bodied fairy. The fakery lives on?

In this remarkable 2009 clip, the daughter of one of the photographers seems to note that at least the photograph above was said to be of real fairies. 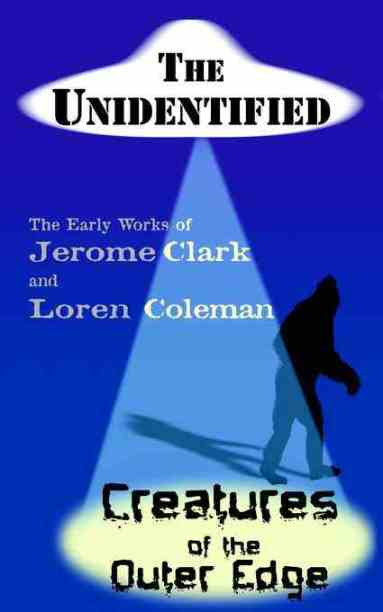 I hope everyone enjoys The Unidentified and Creatures of the Outer Edge: The Early Works of Jerome Clark and Loren Coleman, in spite of or because of the Cottingley Fairies!