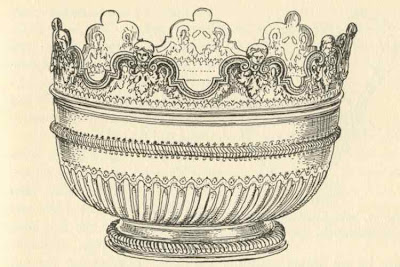 An actor whose name is literally associated with the word "rim" has died at a hotel with the same name as a film that opened the previous day. 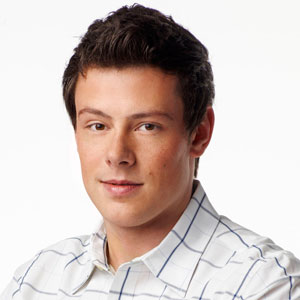 
Monteith, 31, spent time in rehab early this year, checking into a drug addiction treatment facility in April. He had been frank about his struggles with substance abuse, telling Parade magazine in 2011 that he began using drugs at 13, and by 19 went into rehab after his mother and friends intervened.


Monteith had been on the musical comedy show since it began in 2009.


The cause of death was not immediately apparent, police said, but they ruled out foul play.

Monteith is Scottish, meaning "a place in Perthshire, named in Gaelic as ‘hill pasture (above) the Teith’, from monadh ‘hill pasture’ + Teith, a river name of obscure origin." 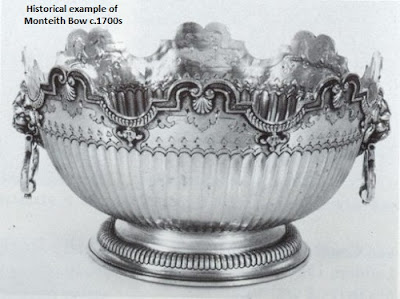 A "monteith" is a large punch bowl having a notched rim on which cups can be hung, possibly after Monteith (Monteigh), an eccentric 17th-century Scotsman who wore a cloak scalloped at the hem.

Pacific Rim is a 2013 American science fiction film directed by Guillermo del Toro, written by del Toro and Travis Beacham, and starring Charlie Hunnam, Idris Elba, Rinko Kikuchi, Charlie Day, Rob Kazinsky, Max Martini, and Ron Perlman. The film is set in the 2020s, when Earth is under attack by Kaiju, colossal monsters which have emerged from a portal on the ocean floor. To combat the monsters, humanity unites to create the Jaegers: gigantic humanoid mecha, each controlled by two pilots whose minds are joined by a neural bridge. Focusing on the war's later days, the story follows Raleigh Becket, a washed-up Jaeger pilot called out of retirement and teamed with rookie pilot Mako Mori in a last-ditch effort to defeat the Kaiju.
Del Toro envisioned Pacific Rim as an earnest, colorful adventure story, with an "incredibly airy and light feel," in contrast to the "super-brooding, super-dark, cynical summer movie." The director focused on "big, beautiful, sophisticated visuals" and action that would satisfy an adult audience, but has stated his "real hope" is to introduce the kaiju and mecha genres to a generation of children. While the film draws heavily on these genres, it avoids direct references to previous works. Del Toro intended to create something original but "madly in love" with its influences, instilled with "epic beauty" and "operatic grandeur." Source.

Here in France, is a great and free radio named "Radio Ici et Maintenant"/Here and Now, known by the auditors (in Paris and around) as RIM.
http://icietmaintenant.com/
--That radio borned in summer 33 years ago, one year before the beginning (the authorization) of private radios in France--
Radio waves...

Note that in Del Toro films, in that "spanish horror pictures wave", characters often GO to LIVE in a place where events happen (Pan's labyrinth, the orphenage, Mama).

I attended a Beyoncé concert on 7/12. At the end of the show "FIN." appeared in huge letters on the jumbotron screen.

George Vancouver was a Pacific explorer. He was in the Royal Navy of England.