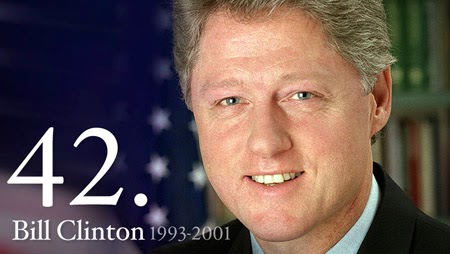 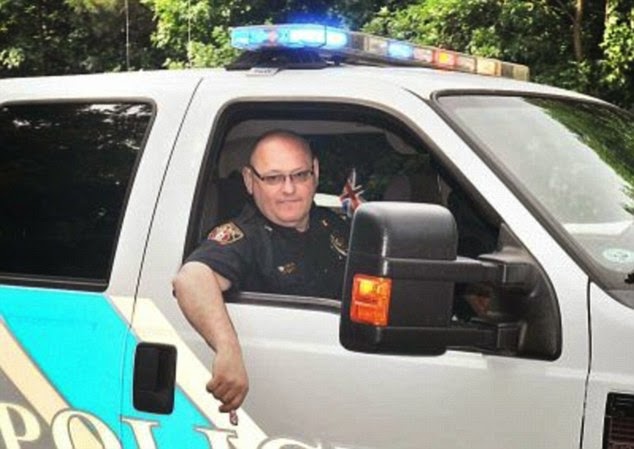 The year has begun with a bang ~ especially as linked to the Fayette Factor.

First up, on January 1, 2014, at approximately 4:17 AM, Chief McCollom, 57, called the Fayette County (GA) 911 center to report he had shot his wife, Margaret McCollom, 58, in their home at 103 Autumn Leaf in Peachtree City. First responders were dispatched to the McCollom home and Ms. McCollom was airlifted to the Atlanta Medical Center to be treated for her injury.

The GBI has released the recording of the 911 call from Chief William McCollom to the Fayette County 911 center.

It was initially reported that the chief shot her two times, according to the 911 recording, but authorities now say she was shot just once.

The story is a bit more complicated that initially thought. See "Tangled marriage-go-round revealed as Georgia police chief and 'wife' he critically shot were DIVORCED 15 years ago - and he was married to a Florida RABBI until last year when she claimed he cheated."

Epstein, 61, was born in Brooklyn, New York, and attended Brooklyn’s Lafayette High School and excelled at mathematics. This helped him secure job in his early 20s as a maths teacher at the exclusive Dalton School, a private college located on New York’s Upper East Side. 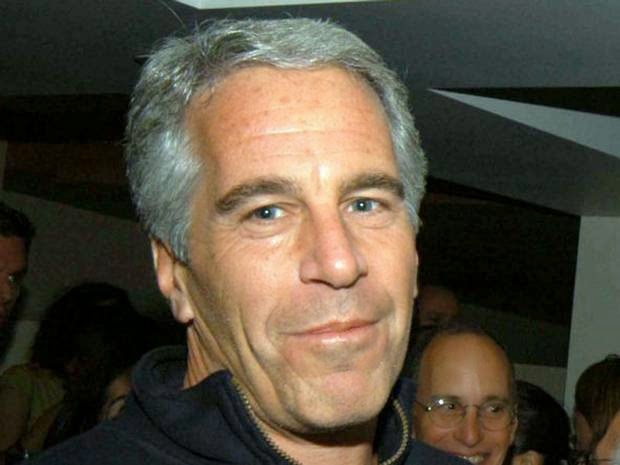 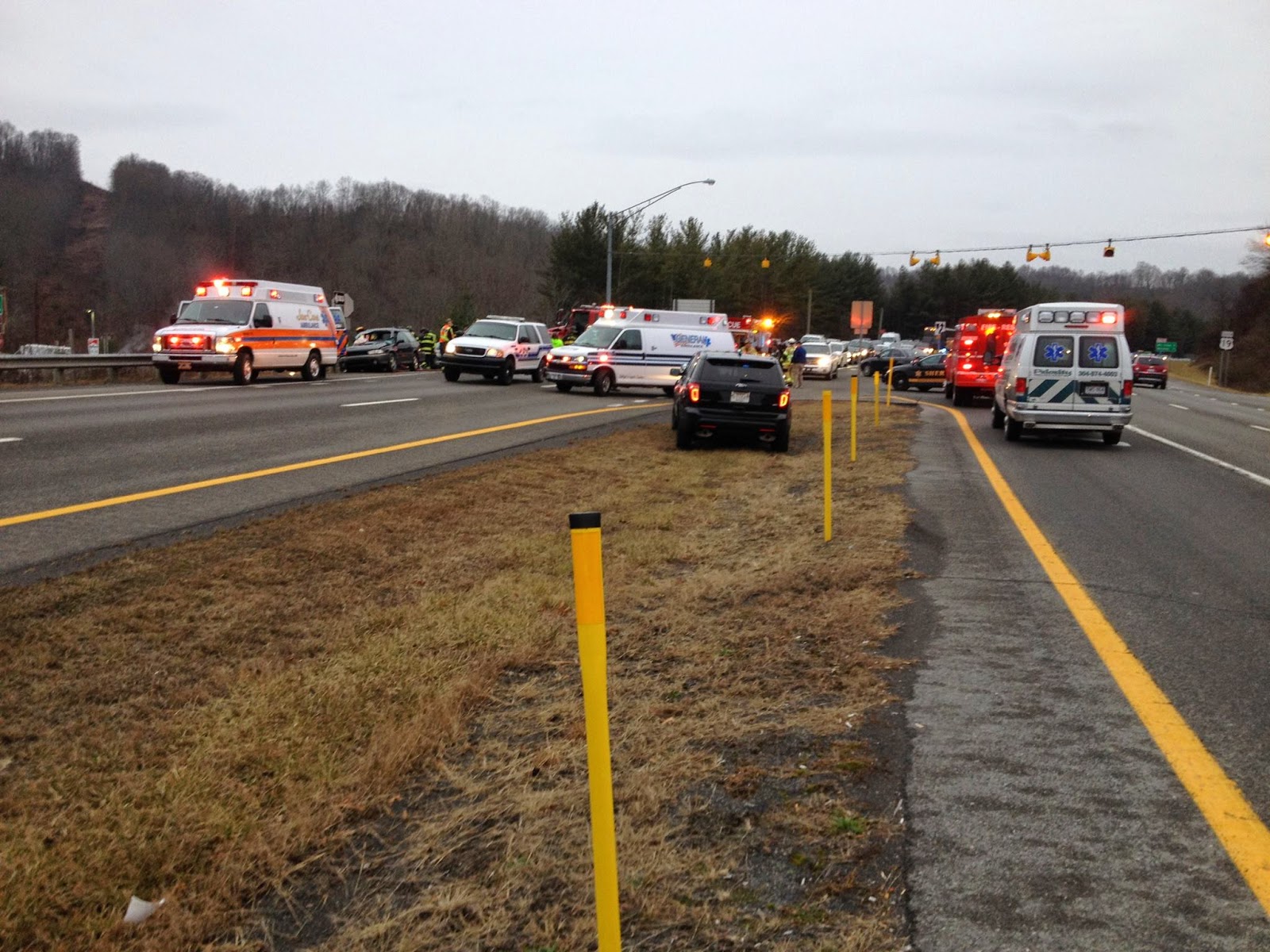 On the afternoon of January 2, 2015, a serious accident in Fayette County, West Virginia, had shutdown Route 19. The 911 dispatchers reported three cars were involved in an accident on Rt 19 North at the Glen Jean exit.

There were other news from the netherworld of the Fayette Factor, including from...

The first notable celebrity death of 2015 was Mario Cuomo, and the name mentioned in most of his obituaries was former Fayetteville, Arkansas' Bill Clinton. Cuomo's dropping out of the running for president in 1992 resulted in the opening for Clinton's successful campaign. See CNN's "Cuomo and Clinton: A complicated, but mutually beneficial, relationship."

The Clinton House is a house in Fayetteville, Arkansas built in 1931. The house is the first home of Bill Clinton and Hillary Rodham while they both taught at the University of Arkansas School of Law. The home also witnessed the marriage of Bill and Hillary in the living room in 1975. Bill Clinton is tied to the Fayette Factor.

Does it seem that there might be a background Bill Clinton factor, too, this year?

A sort of 'n sync thing seems to be happening with #42.

Lafayette = Leviathan,
the beast of the sea according to the Book of Enoch.