What Will Happen On April 4th? 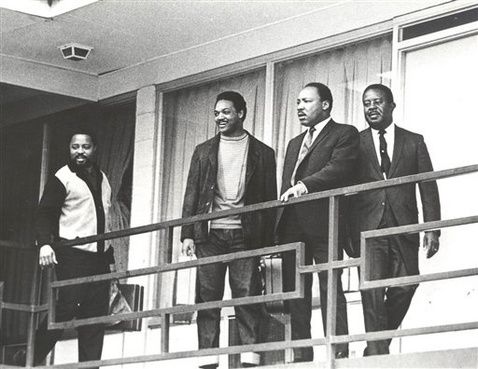 On April 4ths in the past, the following events, among many, have occurred: 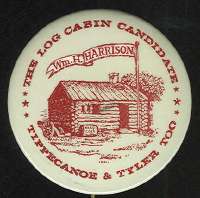 1841 – William Henry Harrison dies of pneumonia, becoming the first President of the United States to die in office, and setting the record for the briefest administration.

The Battle of Tippecanoe was fought on November 7, 1811, near present-day Lafayette, Indiana between United States forces led by Governor William Henry Harrison of the Indiana Territory and Native American warriors associated with the Shawnee leader Tecumseh. Due to this battle, Harrison, who got the name "Tippecanoe." Tecumseh and his brother Tenskwatawa (popularly known as "The Prophet") were leaders of a confederacy of Native Americans from various tribes that opposed US expansion into Native territory. As tensions and violence increased, Governor Harrison marched with an army of about 1,000 men to disperse the confederacy's headquarters at Prophetstown, near the confluence of the Tippecanoe and Wabash Rivers. Due to the links to Lafayette, Indiana, William Henry Harrison's beginning of the “20 year presidential death curse,” and the involvement of Tecumseh/Tenskwatawa, this date and site have much to do with the “Fayette Factor.”

By the way, a "Tyler" is the individual who guards the entrance to a Freemasonry lodge.

1866 – Alexander II of Russia narrowly escapes an assassination attempt by Dmitry Karakozov in the city of Saint Petersburg. 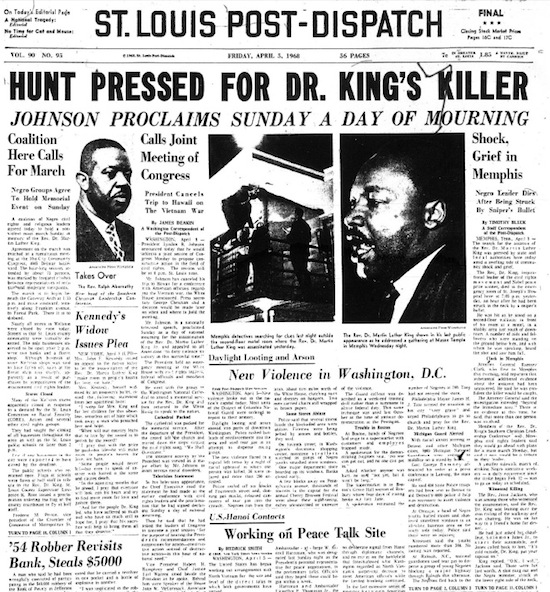 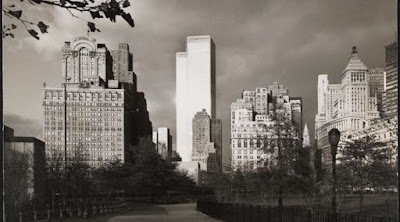 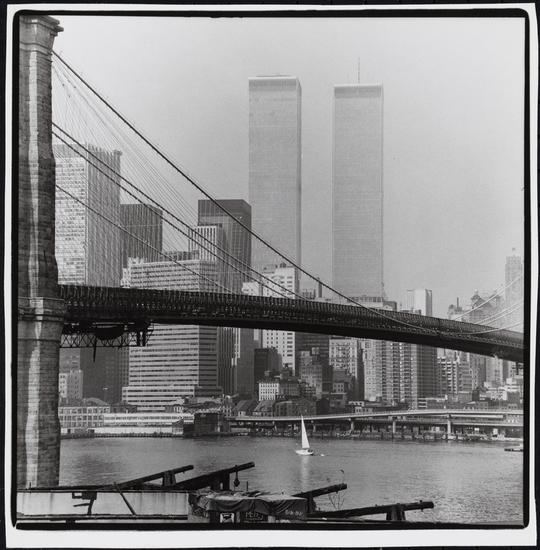 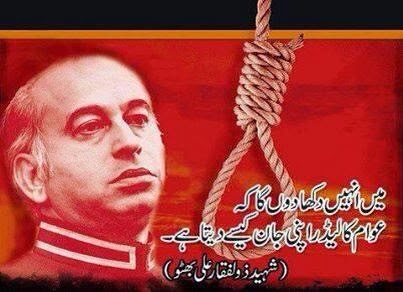 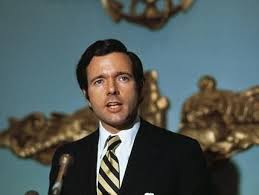 1991 - Pennsylvania's moderate Republican Senator John Heinz (above) and six others were killed when a Sun Co. Aviation Department Bell 412 helicopter collided with Heinz's plane over a schoolyard in Merion, Pennsylvania. All aboard both aircraft, as well as two children playing at the school, were killed. Heinz's widow, Teresa Heinz, in 1995 married Heinz's U.S. Senate colleague and future Secretary of State John Kerry. John Heinz was a member of Yale's Skull and Bones, as is John Kerry. 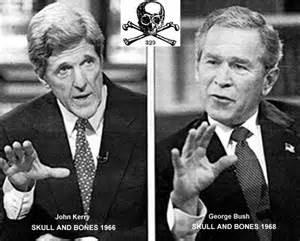 Certainly cursed, culture-changing calamities have occurred on April 4ths. What will happen on April 4, 2016?

The SUN connection. Not exactly political but this adult celebrity death was reported on 04.04.2016, (4X4) which is a very SQUARE date, hence my suspicions.

On Sat. 02.04.2016 AMBER RAYNES, a 31 y/o adult film actress found dead. She is one of the 10 X-rated actresses who recently accused James Deen of sexual assault.

As of 05.04.2016, exact cause of death is unknown with the toxicology report still to be released. Her body was found in her home in the SUN VALLEY neighborhood in San Fernando Valley.

2016 is an ELECTION year. She's the electric yellow QUEEN whose name story and death story connect her to the SUN.

The date,04.04.1968, connects to Martin Luther KING's assassination in Memphis, TN. And Memphis, TN is the location of legendary SUN RECORDS recording studio, who produced the KING of Rock & Roll. The name Sun Records connects to SUN CO. AVIATION whose helicopter, 04.04.1991 crashed into Senator John Heinz plane which connects to Meghan WREN via the word AVIATION which comes from "avi"; >Latin, bird.

A student at the University of Texas Austin went missing late Sunday night, April 3 and her body was discovered on campus Tuesday morning, April 5.

About that Texas mass shooting and assassination tour! How's this for a package deal?

Having lived for 17 years of my life in Austin, I've made the 200 mile Austin-Dallas run up and down IH 35 many times.

So here's the itinerary (with the historical year)

– Then drive 60 miles north on IH 35 to the Belton exit where we go West 20 miles to Fort Hood to recall the Major Nadal Hassan mass shooting there. (2009)

--- Back on 35, we travel 40 miles north to Waco, exit the Baylor U east side and drive just 12 miles NE on back roads to the Branch Davidian Massacre Site, aka Mount Carmel Massacre Site. (1993)
http://www.roadsideamerica.com/story/11910

Not to get too Masonic here, but if we round off their respective North Latitudes to the nearest degree, we get:

Although technically not a mass shooting, the JFK assassination certainly is a symbolic mass shooting, given that the President of the US symbolically represents all citizens equally.

In that light, I see Charles Whitman as the prototype of many Copycat Effect mass shooters to follow, yet Whitman was the only one who took a high-powered rifle to use high above street level. He also commenced his shooting from the Tower just before the noon hour. JFK was shot at 12:30 PM.

Amber Rayne died of a cocaine overdose on 02.04.2016 This was before the just weeks before the opiate death of Prince.

Prince was known for his cross-dressing, bi-sexual appearance. I am not aware of what type of roles Amber Rayne played in her adult films. Prince wrote and performed songs about sexual relationships. Rayne portrayed sex on screen.

In the 50's the slang for cocaine was "GIRL" and for heroin (an opiate) "BOY". Rain is often a symbol of fertility. Symbols of intercourse were blessings on enterprise for fruitfulness. Girl & Boy, hermaphrodite, androgyny, completed duality, all of which blends in well with the NEWS-of-the-day, GENDER FLUID.