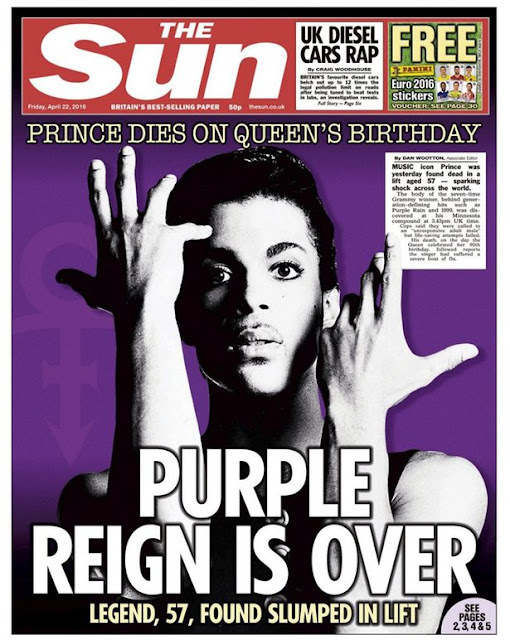 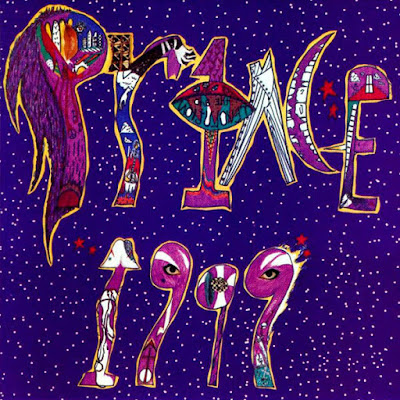 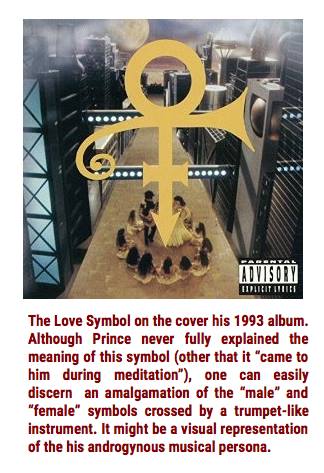 In a tribute that was an intriguing "coincidence" at Niagara Falls, it was switched and used by officialdom to honor Prince. 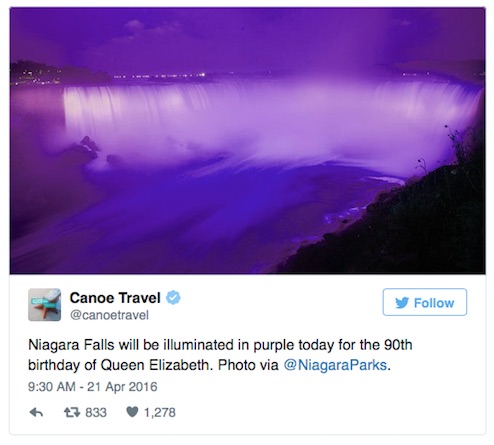 Okay, what time did the world learn about Prince's death?


At 9.43 a.m. The Carver County Sheriff's Office received at 911 call from an unidentified male requesting an ambulance be sent to Prince's Paisley Park home/studio. The male initially said Prince was unconscious, later in the same call he said he was dead. Emergency services arrived, CPR was administered, he was unresponsive and at 10.07 he was pronounced dead.

Prince of course sang Purple Rain, and he was obsessed with the colour purple and was often shown either wearing purple or bathed in purple light.
On the day Prince died, Niagara Falls was one of many places that was bathed in Purple light, Prince fans thought this "Purple Rain" was to honour their hero, turns out it had nothing to do with Prince, it was to mark the 90th Birthday of Queen Elizabeth, and honour her REIGN!
Brewery giants Greene KING own pubs across England, and they produce beers and ales, to mark the Queens 90th birthday, they introduced a limited edition beer, "Purple Reign"! [For more, see Source.]

Wiki: 'Chaska's history reflects the influence of the Native American culture. The first inhabitants are believed to be the Mound Builders, whose ancient communities are marked by mounds in City Square.'
If people know the history of the European pioneers and founding fathers, they would know that they were Mound Builders... they (masons) build cities on top of indian mounds (holy sites and burial grounds). They know that the indians understand the ley lines and importance of geomancy (and akasha / etheric energy). ~ Eddie Lin

"Like David Bowie and Alan Rickman, Prince was also born in he year of the dog (Dog Star Sirius) a 12-year-cycle younger." ~ Eddie Lin

Then there is the matter of the elevators.

Like the movie Devil takes place in an elevator. (h/t rexlizardo) 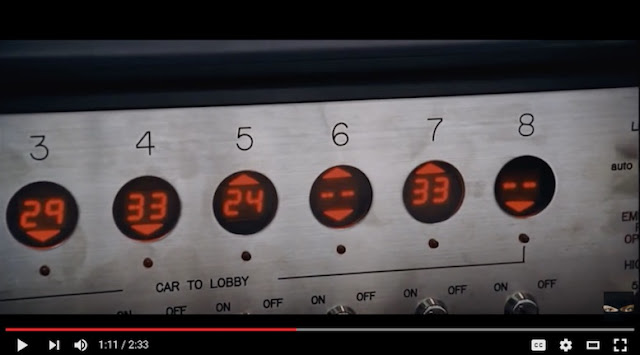 Music icon Prince was pronounced dead shortly after being found unresponsive in an elevator in his Paisley Park compound in Minneapolis.

That detail is haunting fans who point to the bizarre connection to a line in his hit song, "Let's Go Crazy," in which he sings, "Are we gonna let the elevator bring us down? Oh, no, let's go." But for music producer L.A. Reid, the "spooky" coincidence also reminds him of one conversation he had with the late artist.

"One time I was with him privately and he said, 'You know what the elevator is right?'" Reid recalled. "He said. 'Well, the elevator is the devil...' And so for me it was like really haunting when I read that he was found in an elevator." Source. 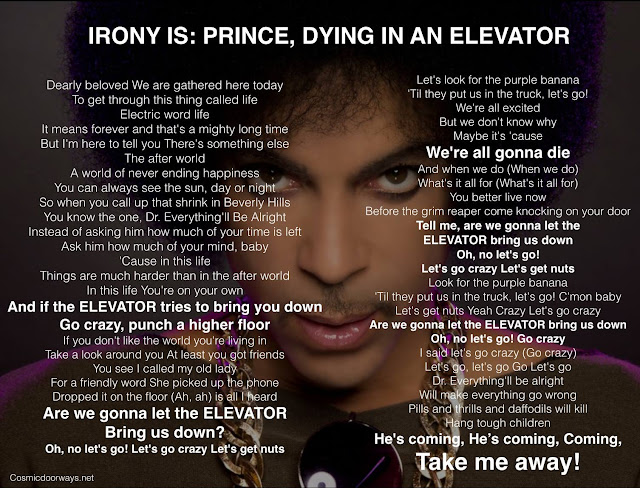 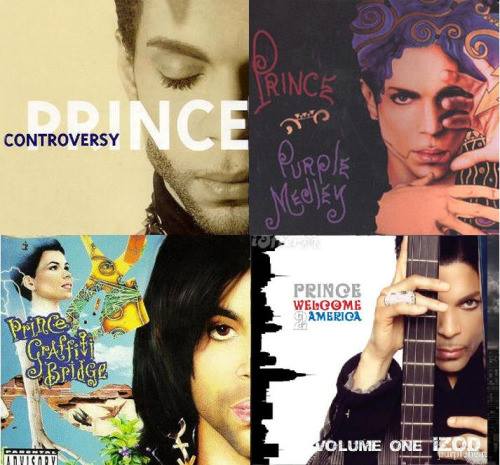 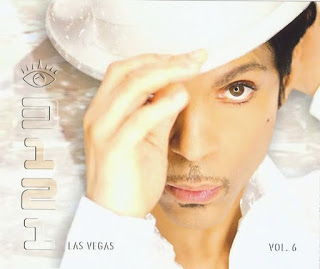 Thanks to my Twilight Language and FB/Kitchen Sync research associates.
Posted by Loren Coleman at 1:17 PM

Let's not forget the Princely contribution to the original Batman movie soundtrack (directed by Tim Burton 1989). Even starring as the Joker/Two-Face/Batman in the music video..

Also worth noting that in the movie, after the opening credits (of which Prince gets a shout out), we are introduced to Batman bursting out of an elevator to fight Two-Face and his henchmen.

In the music video, there is a creepy scene with dancing Jokers holding guns. Was Purple Dawn a prequel to the Red variety? Perhaps a new Prince was Knighted in the process..

Those inferno machines have always creeped me out my whole life.

Didn't James Shelby Downard once comment on the sorcerous implications of elevators?

I wonder what he meant by that?

Nobody has ever elaborated on elevators and sorcery. I assume sorcery is black arts occult related stuff.