Looking At Kubrick Through A Lion's Eyes 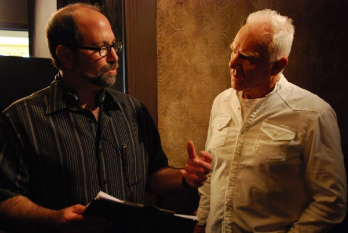 Want to observe A Clockwork Orange from the inside out? 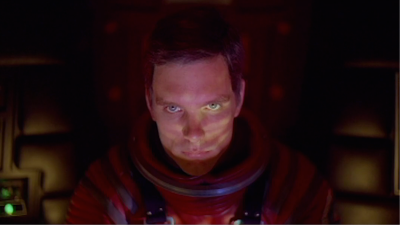 Would you prefer to watch 2001: A Space Odyssey or The Shining?

It actually doesn't matter, as there is a universe of information to be learned from any of Stanley Kubrick's films. 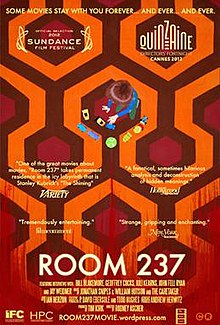 As most students of understanding Stanley Kubrick know, the American documentary film, Room 237 (2012), directed by Rodney Ascher, is filled with possible meanings of Stanley Kubrick's film The Shining (1980). But perhaps studying the mainstream interpretations would benefit us too. 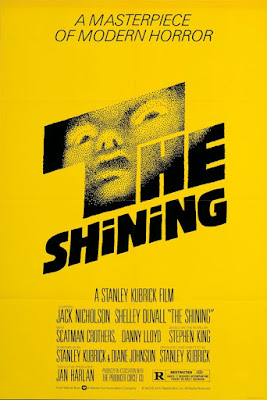 
There is a scholar and popular cultural anthropologist, which I submit, has created a body of work that should be viewed by cryptokubrologists. 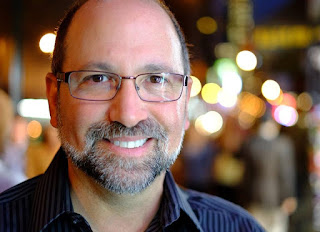 Leva: In archaic Bulgarian the word "lev" meant "lion." [4] It is a variant of лъв (lǎv, “lion”). Literally, lion, OCS lĭvŭ, probably < Old High German lewo < Latin lēo; leu; Romanian: literally, lion, a designation based on Turkish arslanlι (arslan lion + -lι adj. suffix), name given to the Dutch rijksdaalder, which circulated in the later Ottoman Empire and bore the image of a lion.
The name Lev may be of different origins.
It is typically a first name, or less commonly a surname (e.g. in Czech Republic) of Slavic origin, which translates as "lion". Cf. Germanic form Löwe or Löw.
It is also a common Israeli surname and uncommon female first name which translates as "heart" (לב, Loeb, Löb) in Hebrew.
The name also appears in the forms Liev, Lyev, Leo and Leon. [5]

His name is Gary Leva. He is a filmmaker, film historian, and film professor living in Southern California who has distinguished himself as the creative force behind scores of documentaries, broadcast programs, and special features. Leva formerly was associated with Lucasfilm, and in recent years, with Warner Brothers. 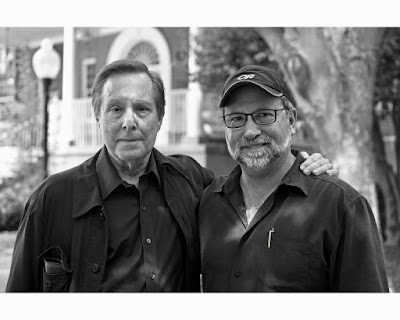 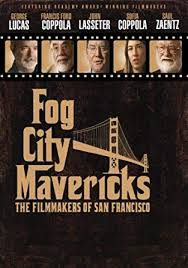 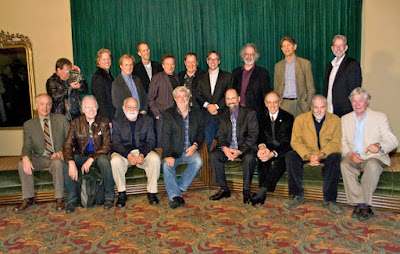 13. Saul Zaentz, Producer, One Flew Over the Cuckoo’s Nest, Amadeus 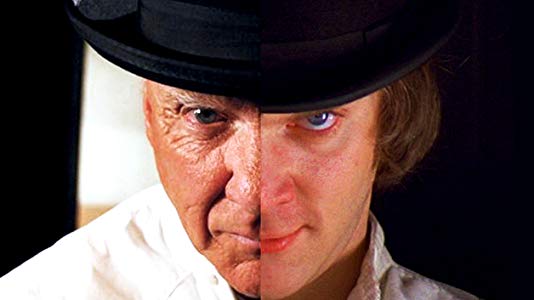 Leva's filmography is impressive, but let us merely concentrate on his work analyzing Stanley Kubrick's films. The list is worthy of your time.


Leva Filmworks' "Stanley Kubrick Collection" includes (each link has a clip from his selection) the following:

I'll put this in here because it references Lions.

Lion and Ethiopia are connected as the Lion Of Judah is a symbol of Ethiopia.
https://en.wikipedia.org/wiki/Lion_of_Judah#Ethiopian_history

The Lion of Judah (Christ) opens the seals of the apocalypse.

RIP to all involved in these tragedies.