Charles Manson lived from November 12, 1934 to November 19, 2017. He died from cardiac arrest resulting from respiratory failure and colon cancer. His impact will live on in Quentin Tarantino's forthcoming movie, Once Upon a Time in Hollywood, about the Manson Family.

The Charlie Manson character will be played by Australian actor Damon Herriman (pictured above). The film is set to be released on July 26, 2019. (The film was originally scheduled for release on August 9, 2019, to coincide with the 50th anniversary of the Tate–LaBianca murders.)

Is there a Manson curse unfolding as the film moves towards release? First there was the death of Burt Reynolds, and now Luke Perry. 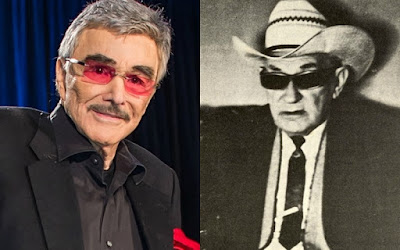 Burton Leon Reynolds Jr. was born February 11, 1936, in Lansing, Michigan. Reynolds died of a heart attack at the Jupiter Medical Center in Jupiter, Florida, on September 6, 2018, at the age of 82. In May 2018, he joined the cast for Quentin Tarantino's film Once Upon a Time in Hollywood as George Spahn (an eighty year old blind man who rented out his ranch to Charles Manson), but he died before shooting his scenes, and was later replaced by Bruce Dern. Reynolds' body was cremated at the Gold Coast Crematory in Florida. 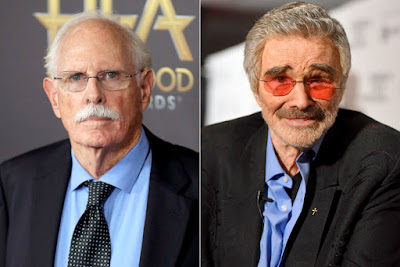 Luke Perry (born October 11, 1966) who was set to play Scott Lancer (read "Wayne Maunder") in the Tarantino film, has died. 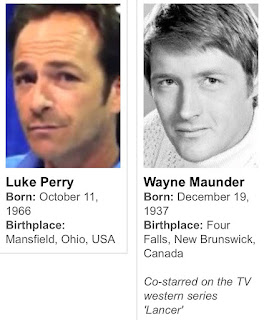 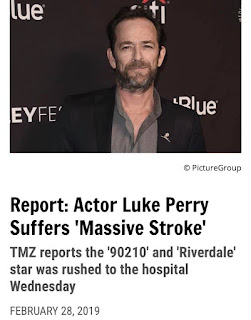 Perry had a massive stroke at his home in Sherman Oaks, California, on February 27, 2019. Five days later on March 4, he died of complications from it. He was 52 years old. See the CNN obit here.

As I mentioned in an earlier posting, the Luke Perry character he was to play, Wayne Maunder died of a heart attack on November 11, 2018. The 1960s-1970s real-life actor Wayne Maunder lived next door to Sharon Tate. 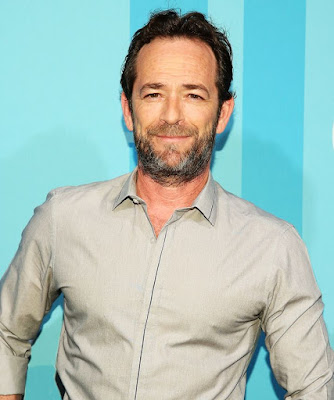 Perhaps we better watch the health of the other actors/actresses scheduled to be in Tarantino's forthcoming film. 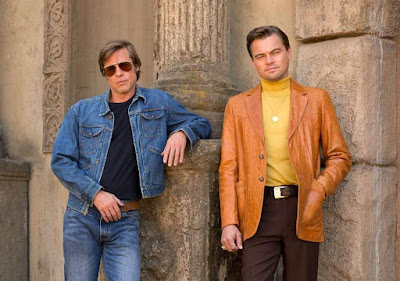 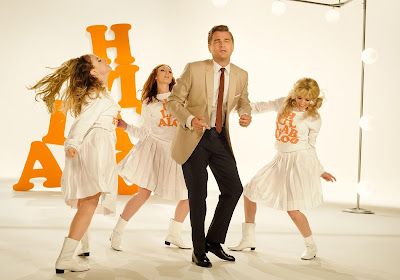 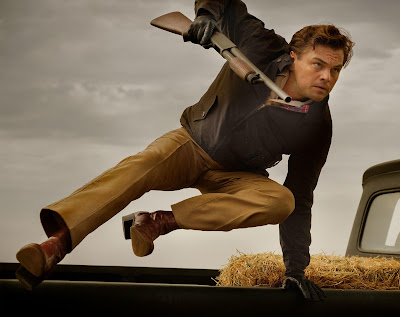 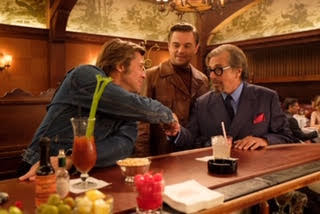 Some have noted that the Al Pacino character in Once Upon a Time in Hollywood is wearing Roger Stone glasses. 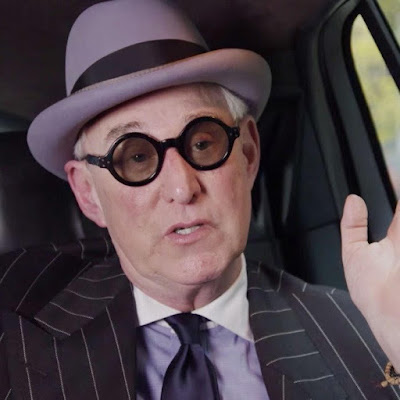 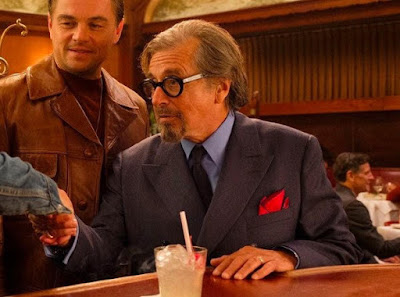 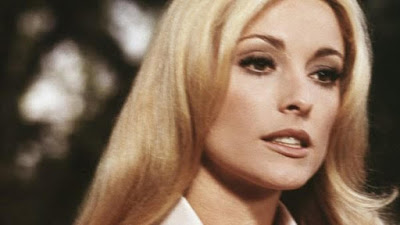 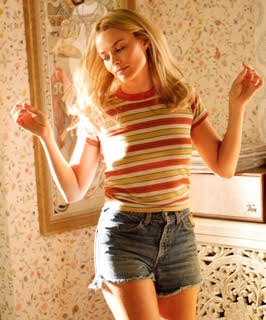 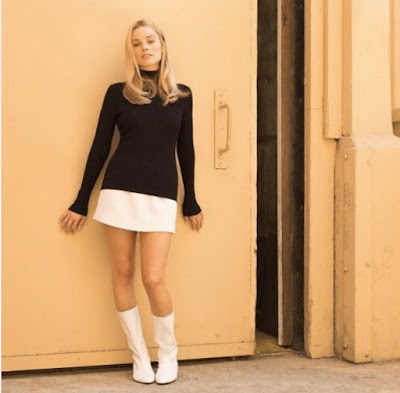 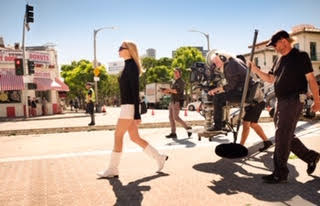 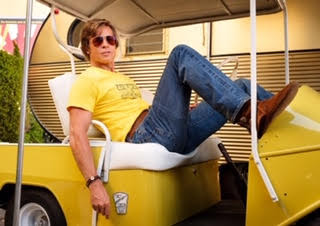 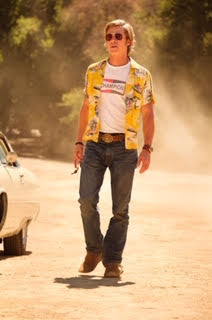 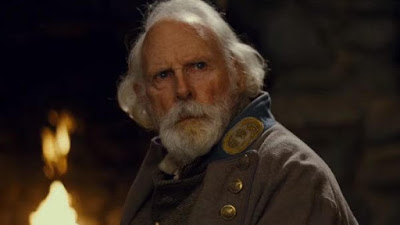 Posted by Loren Coleman at 2:27 PM