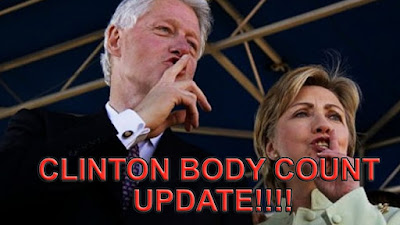 After President Bill Clinton's election, several conspiracy theories surfaced about Clinton. For several years, Hillary Rodman Clinton has been pulled into these discussions. Things are heating up again. It's time for an update. 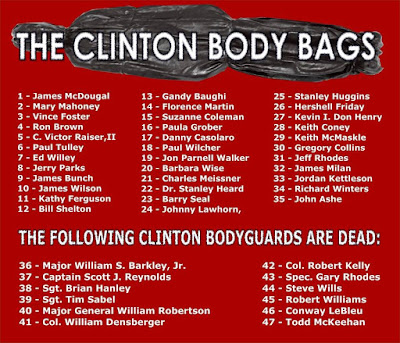 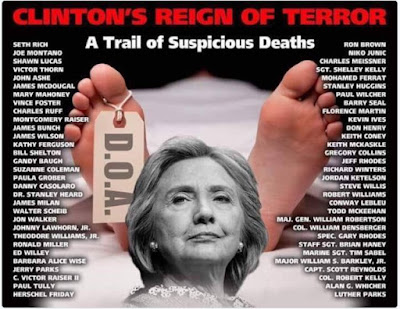 One such reportedly thin hypothesis batted around has centered on what is called the "Clinton Body Count" or "Clinton Death List" about a catalog of associates Clinton was allegedly purported to have had killed. The theory asserts that former US President Bill Clinton and his wife Hillary Clinton have assassinated fifty or more of their associates. 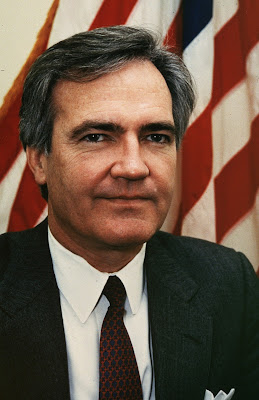 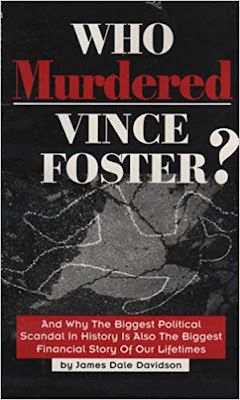 Perhaps the most prominent name on the list is Vincent Foster, who died on July 20, 1993. Foster was a childhood friend of Bill Clinton's, and was a Deputy White House Counsel during the first six months of President Bill Clinton's administration. He had been a partner at Rose Law Firm in Little Rock, where he was a colleague and friend of Hillary's. 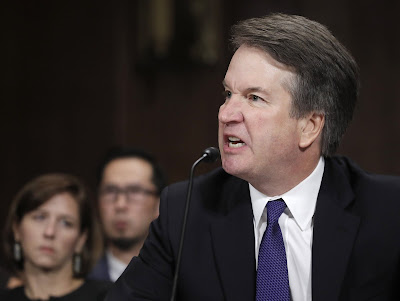 During the Ken Starr investigations of the Clintons in 1997, it was associate Brett Kavanaugh (now a Supreme Court Justice, thanks to President Donald Trump) who reopened the investigation of the Vincent Foster gunshot death and took three years to come to a finding of death by suicide. Kavanaugh had invested large amounts of federal money and resources to investigate the partisan conspiracy theories surrounding the Foster death. 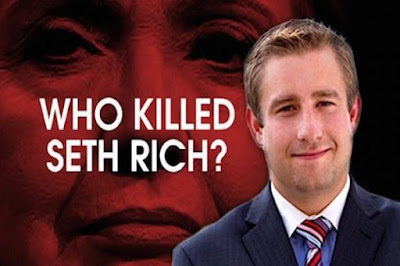 The unsolved 2016 murder of DNC staff member Seth Rich has prompted conspiracy theorists to claim that his killing was instigated by Hillary Clinton following alleged collaboration with WikiLeaks during the 2016 United States presidential campaign. Elements of this story have been promoted by figures including Alex Jones, Newt Gingrich, and Sean Hannity.

Now, in June 2019, there appears to be renewed interest in deaths associated with the Clintons. 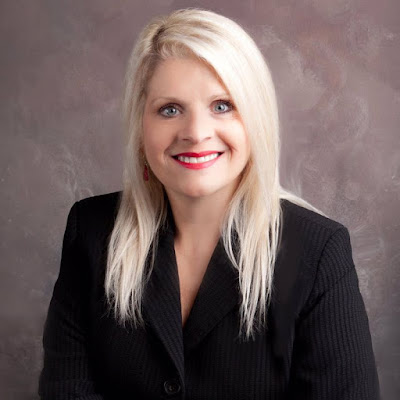 ‪Former Arkansas State Senator Linda F. Collins-Smith, 57, was found outside her Pocahontas, Arkansas, home, on Tuesday, June 4, 2019. She had been found shot to death. On June 6, Arkansas State Police announced the body had been positively identified to have been Linda Collins-Smith, and that a homicide investigation was underway with the Randolph County Sherriff's Department. They did not confirm a cause of death. She had been discovered wrapped in a blanket.

The prosecutor has issued a gag-order on the Collins-Smith. Collins-Smith’s body had decomposed considerably and it’s not known how long she had been dead when her body was found, although it’s being reported that neighbors said they had heard gunshots a day or two earlier.

Collins-Smith was a conservative Republican and owner of a Days Inn motel in Pocahontas.  In 2017, Collins-Smith introduced Senate Bill 774, the Arkansas Physical Privacy and Safety Act which would limit transgender individuals in the use of government facilities that correspond to the sex on their birth certificates. She said that the bills set a baseline for privacy across the state and would shield public schools from lawsuits by organizations "seeking to impose their anti-privacy agenda on our children."

Collins-Smith, back in 2016, was asking about the deleted Clinton emails.

Reportedly, Linda Collins-Smith was working with a Department of Human Services insider to expose the missing 27 million dollars from the DHS/Child Protective Services. Allegedly, these funds were being placed into trade, and the dividends are being filtered back to the Clinton Foundation or other companies owned by the Clinton Foundation. (Source.)

On May 27, State Senator Linda Collins tweeted: "I have information that will lead to the arrest of Hillary Clinton." 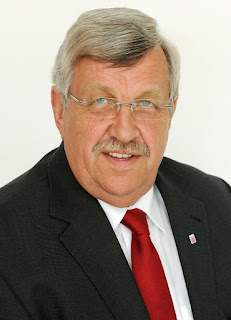 Walter Lübcke (born August 22, 1953) was killed on June 2, 2019. He was a German politician and a member of the Christian Democratic Union of Germany.

Lübcke was found shot in the head at close range. Suicide has been ruled out. He was head of the regional council of Kassel. 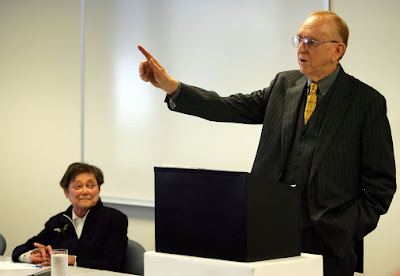 In an article on the 2012 death of Marion Sandler, Ryan Mac of Forbes noted that Golden West "instituted borrowing practices that were largely blamed for the housing market collapse". 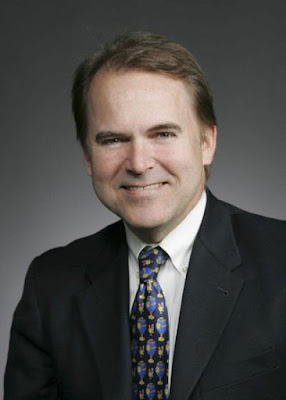 On Wednesday night, June 5, 2019, Jonathan Nichols, 53, a former Oklahoma state senator was found dead inside his home in Norman from an apparent gunshot wound. Law enforcement sources told The Oklahoman that Nichols’ body was found in his home and a gun was on a table across the room. 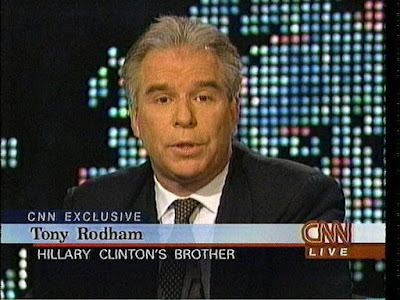 Hillary Rodham Clinton's brother, Anthony Dean Rodham (born August 8, 1954) died on Friday, June 7, 2019.  He was an American consultant and businessman who was the youngest brother of Hillary Rodham Clinton, and the brother-in-law of former U.S. President Bill Clinton. His business dealings had sometimes appeared to take advantage of his connections to the Clintons and accordingly attracted public scrutiny. 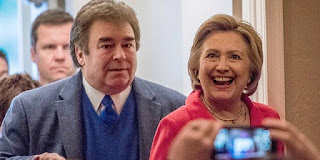 Hillary Clinton announced Tony Rodman's death on Twitter. No cause of death has been announced. He was 64. 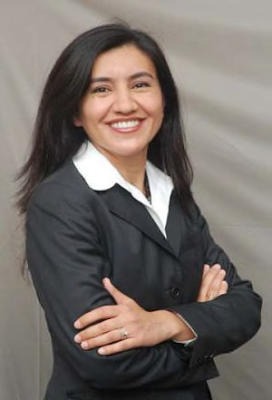 The former US Embassy, Moscow representative in 2006, and more recently an official in the US Commerce Department, Lola Gulomova reportedly died in a murder-suicide on June 7, 2019.

They were scheduled to be in D.C. Superior Court Friday morning to work out the final details of a fiercely contested divorce.

But Lola Gulomova and Jason Rieff never made it.
Shortly before the 10 a.m. hearing was to begin, Rieff’s lawyer got an urgent message from her client, according to two law enforcement officials familiar with the case who spoke on the condition of anonymity to discuss an active police investigation. Something was wrong at the couple’s house near American University in Northwest Washington.
The lawyer, Jenny Brody, said she called 911, and police, fearing a mental health emergency, broke down the front door to the redbrick home. They were met by the 51-year-old Rieff holding a handgun, according to a police report. Police said he retreated and shot himself in the head


According to one conspiracy theory site, Gulomova's "death came just days after she requested a meeting at the Embassy of the Russian Federation in Washington D.C. to discuss what she said were 'vital issues' related to the just completed Planetary Defense Conference whose attendees included top officials from NASA, FEMA and other US government agencies (including her Commerce Department) and experts from around the world."

discussed at the Planetary Defense Conferencerelated to the mysterious flashes of light coming from the Moon's surface—most particularly how they’ve now been linked to the shocking discovery of a mysterious 10-million light-year wide “intergalactic bridge”—that’s further believed to be the cause of the equally “mysterious unraveling” of “The Great Spot” of Jupiter that’s been under continuous observation since 1830 and has never changed before now—but whose most troubling words written by Gulomova were in her ending postscript warning that “by 11 November it will be too late”—which is the date that the planet Mercury will pass directly in front the Sun—a transit that occurs only 13-times each century, and whose next one won't occur again until 13 November 2032—and is a planet the ancient Babylonians called Nabu after the messenger to the gods—the ancient Romans called the “swift footed messenger god”—thus leaving one to wonder what “message” was Gulomova trying to convey—or even worse, what “message” is Mercury about to reveal as the US military prepares for “The Big One”.  (Source.)

An old case is being discussed now too. 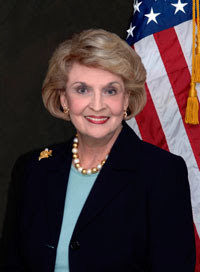 Nancy Schaefer, 73, was found dead at her home in Turnerville, Georgia in Habersham County on March 26, 2010 with a single gunshot wound to her back along with her husband of 52 years, Bruce Schaefer who was found with a single gunshot wound to his chest. Police concluded the deaths to have been a murder–suicide perpetrated by her husband, but the motive for the murder was unclear and never established.

Before her death she published and promoted the report "The Corrupt Business of Child Protective Services," leading to conspiracy theories surrounding her murder. Upon her death, fellow State Senator Ralph Hudgens eulogized her as "almost like a rock star of the Christian right". 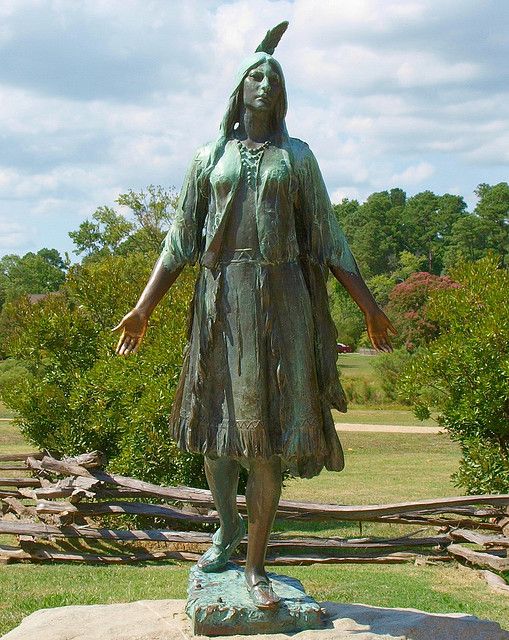