When The Wolfbane Blooms

What does tonight's first Full Moon of 2009 foretell? This one is called the Wolf Moon, a Full Moon in Cancer, and it is indeed a precursor to a year that will be full of werewolf news.

"Even a man who is pure in heart and says his prayers by night, may become a wolf when the wolfbane blooms and the autumn moon is bright." - The Wolf Man, 1941.

The word is slipping out.

Todd Campbell takes a look at the interplay between hidden forces, the Moon, in a Sirius vein, in his new notes delivered in "Bark at the Moon", over at Through The Looking Glass. 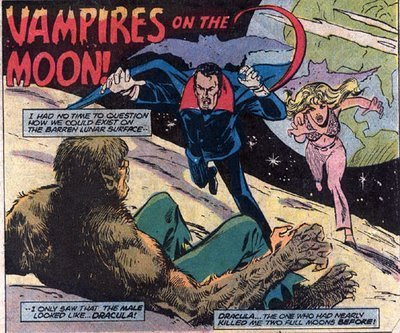 In the new edition of Entertainment Weekly, January 16, 2009, reporter Tanner Stransky gives us a hint about how some of this will be reflected in the popular culture via his ""Movie News":

In 2009, Werewolves Answer Hollywood's Call of the Wild

"The furry beasts are popping up everywhere, including the upcoming Underworld: Rise of the Lycans, New Moon, and more

"Take a gander at the big screen this year because you're likely to spy a full moon — and we aren't talking about Will Ferrell's bare butt. If 2008 marked a comeback for the vampire, the next 12 months belong to the werewolf. On Jan. 23, Underworld: Rise of the Lycans showcases the woolly beasts, while a furrier-than-usual Hugh Jackman returns in X-Men Origins: Wolverine (May 1). Later this year, Benicio Del Toro stars in The Wolfman (Nov. 6), and in the Nov. 20 Twilight sequel New Moon, heroine Bella moons over werewolf Jacob. TV loves a lupine too: Fox just ordered the ludicrously titled dramedy pilot Bitches — about a quartet of female werewolf friends in New York City — and it's rumored that season 2 of HBO's True Blood will get hairy." 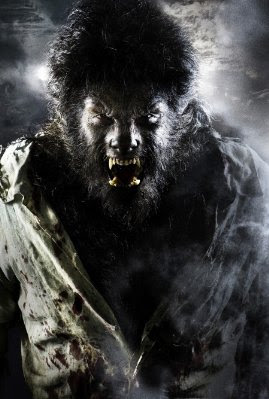 "So what's with the comeback? 'The last time this happened was World War II,' notes Brad Steiger, author of The Werewolf Book. 'It's reflective. We want to worry about something that can get us besides bailouts. I'm eager to see [these projects]. Benicio, God bless him, looks like a werewolf without the makeup.'"

Steiger's book is one of several similar books that have shape-shifted into our world lately, indeed, returning some old words in new presentations. 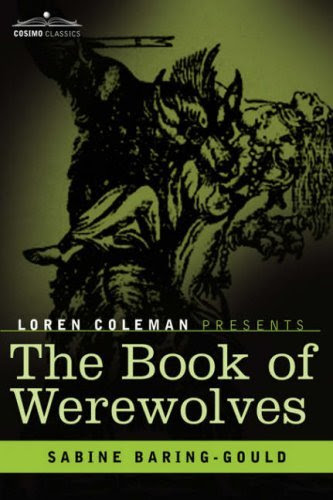 The republished The Book of Werewolves by Sabine Baring-Gould is a new classic in hardback in a series from Cosimo Books.

Meanwhile, A Cryptozoological Study of the Shunka Warak'in by Mystical Mikal, published by BookSurge Publishing, late in 2008, looks at the overlap between one old saga of a werewolf-like creature and cryptozoology.

Yes, if Vampires seemed to rule in 2008, it appears certain the true Masters of the forests and the night, the Werewolves may be on the horizon.

Stay tuned, for you have just been bitten. 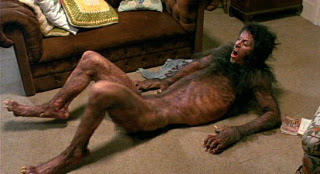 There is something about werewolves that call to average people. Vampires are usually depicted as rich and elitist. Werewolves, however, are usually the common person, who lets the beast we normally control out. Very animalistic, and in my opinion, werewolves are more sexy than vampires. Just my spin on it. Love your work.