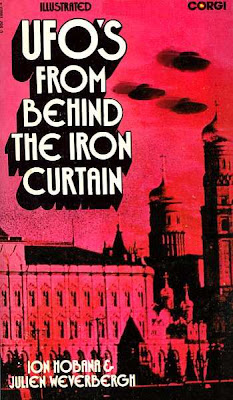 One of his more famous books on ufology is UFO's From Behind The Iron Curtain. He was the President of the Romanian Organization for UFO Studies.

Sorin Hobana said his father died late Tuesday, February 22, 2011, in a Bucharest hospital, according to the Associated Press.

Hobana's stories were published in international anthologies, including The Penguin World Omnibus of Science Fiction and Twenty Houses of the Zodiac.

November 2010 saw his last book, a history of French science fiction before 1900, published. 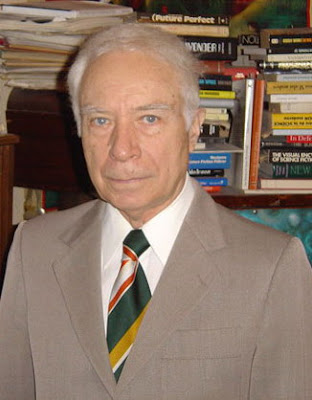 Ion Hobana. Photo credit: Ovni-Ufologie
Two volumes on UFOs, co-authored by Julian Weverbergh were published in the Netherlands. The books were translated into English, French and Spanish.

His books on ufology include:

The transition of Ion Hobana from this earthly realm to our next adventure is to me a very great loss because not only was he a genuinely nice man, warm and kind, but he wrote very serious books about UFOs that one could really take to heart; he was honest and ethical, and I believe did not make a statement about the subject unless he was quite convinced that he was presenting truth as best one could determine on the subject. I appreciated his perspective and the candid view of how UFOs behind the Iron Curtain were seen. He was a good writer; always interesting and easy to read and comprehend yet challenging the intellect and making us think through why we believe the things that we do about UFOs. I hope to own all of his books some day and recommend him to others as a must read author.